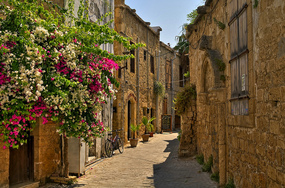 With over 2 million tourist arrivals per year, it is the 40th most popular destination in the world. However, per capita of local population it ranks 6th. Cyprus became a full member of the UNWTO when the organisation was created in 1975.

Northern Europe represents the lion's share of tourist arrivals. Over 50% of visitors come from Great Britain a traditional source of tourism for the island. Several factors contribute to this, including widely spoken English, the traditional links from British colonialism and the presence of British military bases at Akrotiri and Dhekelia. The downturn in the British economy in the late 2000s was reflected in a drop in tourist arrivals highlighting the overreliance of Cyprus' tourist industry on one customer. In 2009 efforts were underway to boost arrivals from other countries. 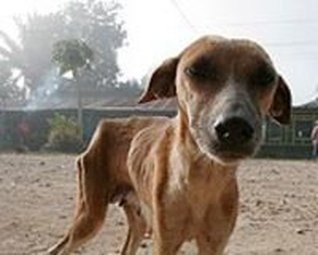 The variety of plant and animal life and the unspoiled scenery make Cyprus one of the most beautiful places for appreciating nature.

With its rugged coastline, alternating between long stretches of sand or pebble beaches, rocky shores and promontories, sun-baked plains and forested mountains, there is something for everyone.

If you’re a nature lover, or into photography or painting, you’ll find much to inspire you. For a birdwatcher Cyprus is a must-visit, as the island is on the migration path between Europe, Asia and Africa, while a large number of endemic plants, such as the Cyprus orchid, tulip and crocus, make it a botanist’s paradise.

The island even has its very own national animal, the Cyprus mouflon, a kind of wild sheep that roams free in the extensive forests of western Troodos and has been used as the symbol for the island’s national carrier.

Exotic and rare forms of wildlife give Cyprus a special touch. Green and Loggerhead turtles breed on the island's sandy beaches in summer, while the Mediterranean monk seal and dolphins have also been seen swimming in the warm, calm, crystal clear seas of the island. 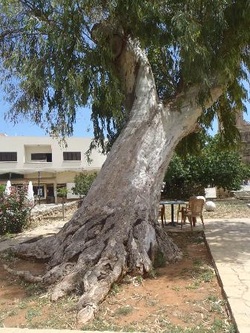 With one of the best climates in the world, as well as one of the healthiest diets, not to mention a way of life that’s geared to the outdoors, Cyprus is the perfect place for healthy living.

Wake up in the morning to the sun shining, just what you need to shake off the blues and get you out into the fresh air for some exercise. Go for a jog or take a walk along specially created footpaths through green areas in the heart of town, play a game of tennis and then come back to a breakfast of fresh fruit and juices.

Cyprus attracts an increasing number of visitors for medical purposes, thanks to the high quality care at competitive prices and comfortable recuperation facilities that are available here.

And if you just want a temporary boost to relax and rejuvenate yourself, or simply to pamper yourself, book into one of the new health spas offering a wide range of traditional and alternative treatments and therapies guaranteed to ease those tensions away 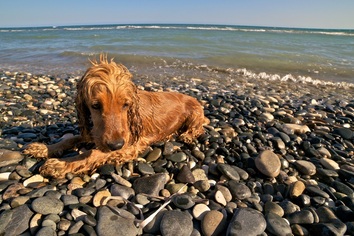 Sink your toes into warm sand, feel the sun warming your skin as you look out on the sparkling blue Mediterranean sea. Nothing beats Cyprus for a beach holiday.

With an expansive coastline providing a wide variety of beaches to choose from, ranging from secluded bays, to lively resorts, sandy beaches and rocky coves, you are bound to find the right one for you.

Relaxing in the sun is not the only reason to visit Cyprus. There’s a myriad of activities you could indulge in and being an island, water sports feature strongly. Try the waterpark for thrills, or bungee jumping for an extreme sensation.

Discover the magic of the underwater world by snorkelling or diving in the warm crystal clear seas. Windsurfing and sailing can be enjoyed all the year round, thanks to steady winds and calm predictable seas, while coastal cruising and deep-water fishing are also popular. You could even use the island as a base for a short cruise to other nearby countries. 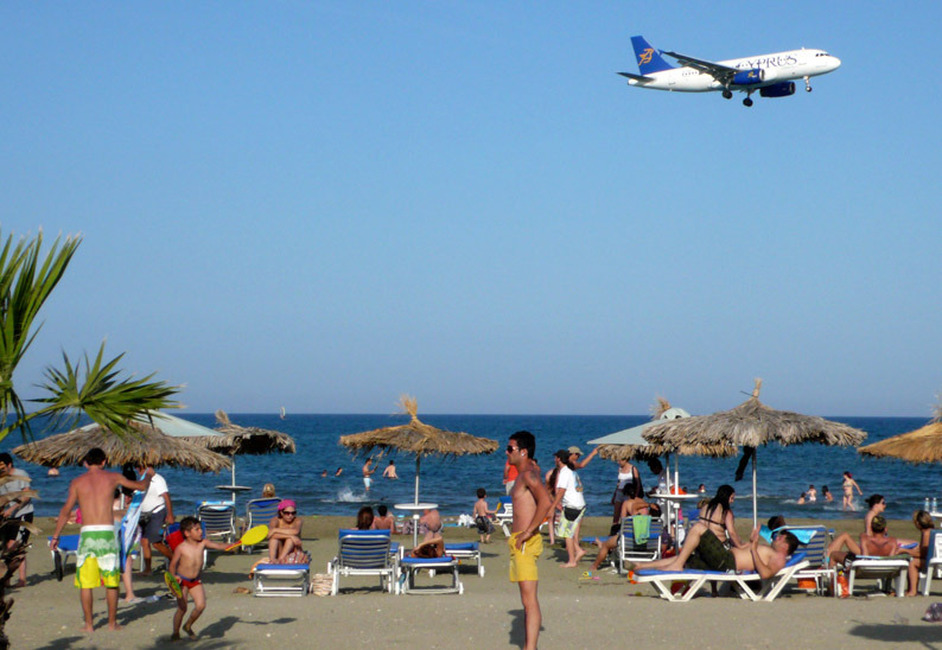