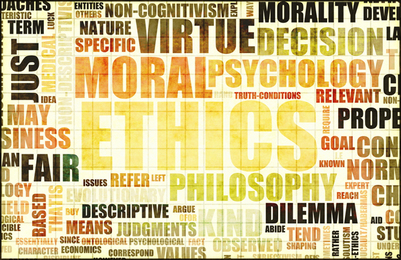 Acts of cruelty to animals are not mere indications of a minor personality flaw in the abuser; they are symptomatic of a deep mental disturbance. Research in psychology and criminology shows that people who commit acts of cruelty to animals don’t stop there—many of them move on to their fellow humans. “Murderers ... very often start out by killing and torturing animals as kids,” says Robert K. Ressler, who developed profiles of serial killers for the Federal Bureau of Investigation (FBI).

Studies have shown that violent and aggressive criminals are more likely to have abused animals as children than criminals who are considered non-aggressive.

A survey of psychiatric patients who had repeatedly tortured dogs and cats found that all of them had high levels of aggression toward people as well. According to a New South Wales newspaper, a police study in Australia revealed that “100 percent of sexual homicide offenders examined had a history of animal cruelty.” To researchers, a fascination with cruelty to animals is a red flag in the backgrounds of serial killers and rapists. According to the FBI’s Ressler, “These are the kids who never learned it’s wrong to poke out a puppy’s eyes.”

History is replete with serial killers whose violent tendencies were first directed at animals. Albert DeSalvo (the “Boston Strangler”), who killed 13 women, trapped dogs and cats and shot arrows at them through boxes in his youth. Serial killer Jeffrey Dahmer impaled frogs, cats, and dogs’ heads on sticks.

Dennis Rader (the BTK killer), who terrorized people in Kansas, wrote in a chronological account of his childhood that he hanged a dog and a cat. During the trial of convicted sniper Lee Boyd Malvo, a psychology professor testified that the teenager, who killed 10 people with a rifle, had “pelted—and probably killed—numerous cats with marbles from a slingshot when he was about 14.”

The deadly violence that has shattered schools in recent years has, in most cases, begun with cruelty to animals. High-school killers such as Kip Kinkel in Springfield, Oregon, and Luke Woodham, in Pearl, Mississippi, tortured animals before starting their shooting sprees. Columbine High School students Eric Harris and Dylan Klebold, who shot and killed 12 classmates before turning their guns on themselves, spoke to their classmates about mutilating animals.

“There is a common theme to all of the shootings of recent years,” says Dr. Harold S. Koplewicz, director of the Child Study Center at New York University. “You have a child who has symptoms of aggression toward his peers, an interest in fire, cruelty to animals, social isolation, and many warning signs that the school has ignored.”

Sadly, many of these criminals’ childhood violence went unexamined—until it was directed at humans.

'The Link' Next Door: Cruelty to Animals and Family Violence

Because abusers target the powerless, crimes against animals, spouses, children, and the elderly often go hand in hand. Children who abuse animals may be repeating a lesson learned at home; like their parents, they are reacting to anger or frustration with violence.

Their violence is directed at the only individual in the family who is more vulnerable than they are: an animal. Professor Frank R. Ascione of the University of Denver Graduate School of Social Work says, “The research is pretty clear that there are connections between animal abuse and domestic violence and child abuse”.

Parents who neglect or abuse animals frequently subject their own children to similar hardships. Indiana residents Jade M. Jonas and Michael R. Smith faced felony charges after authorities reportedly discovered their two children as well as three dogs languishing in their filthy home. According to news sources, officials first found a tethered dog who was deprived of food and water outside the home.

Upon entering the couple’s residence, investigators reportedly found a 3-month-old boy lying near piles of feces, trash, and rotten food. They also found a half-clothed toddler and two additional dogs. In another case, Illinois authorities found 40 parasite-ridden dogs languishing amid 6 inches of feces on property occupied by John Morris. According to news reports, officials responding to neighbors’ concerns found the sick and emaciated dogs confined to filthy animal carriers before confirming that three children—ages 3, 10, and 15—lived in the horrific conditions as well.

Sixty percent of more than 50 New Jersey families that had received treatment as a result of incidents of child abuse also had animals in the home who had been abused. In three separate studies, more than half of the battered women surveyed reported that their abuser threatened or injured their animal companions. In one of those studies, one in four women said that she stayed with the batterer because she feared leaving the animal behind.

Stephen Williams was charged with cruelty to animals, child cruelty, and aggravated assault in Georgia after allegedly hacking his wife’s puppy to death with an ax and threatening to decapitate her with the same weapon—all in front of three horrified children. Scott Maust of Pennsylvania was charged with corruption of minors, making terroristic threats, and cruelty to animals after allegedly shooting his family’s dog with a .22-caliber firearm, ordering his four children to clean up the bloody scene, and threatening to kill them if they told anyone.

Stopping the Cycle of Abuse

Schools, parents, communities, and courts are beginning to realize that shrugging off cruelty to animals as a “minor” crime is like ignoring a ticking time bomb. Some courts now  aggressively penalize animal abusers, examine families for other signs of violence, and order perpetrators to undergo psychological evaluations and counseling.

In March 2006, Maine Gov. John Baldacci signed a law—the first of its kind in the U.S.—that permits judges to include animal companions in court-issued protection orders against domestic abusers. Other states, including Vermont, New York, California, and Colorado, followed suit.  People who harm animals in violation of a court order can face fines and jail time.

What You Can Do

Communities must recognize that abuse to any living being is unacceptable and endangers everyone. Children should be taught to care for and respect animals. After an extensive study of the links between animal abuse and human abuse, two experts concluded, “The evolution of a more gentle and benign relationship in human society might be enhanced by our promotion of a more positive and nurturing ethic between children and animals”.

With that in mind, please be sure to do the following: 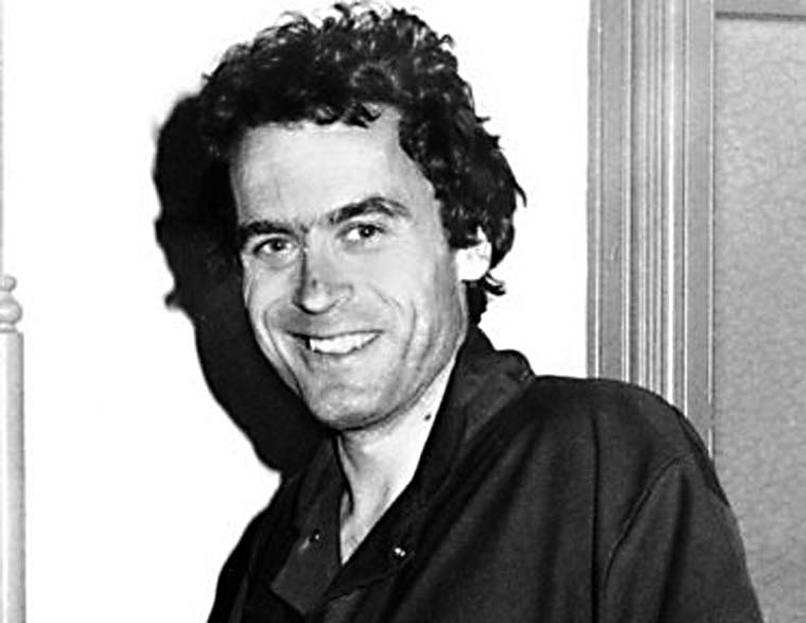 Ted Bundy, David Berkowitz and Jeffrey Dahmer have more in common than just being serial killers. These three murderers are also connected by the fact that each of them tortured and/or killed animals during their childhoods.

"Researchers as well as FBI and other law enforcement agencies nationwide have linked animal cruelty to domestic violence, child abuse, serial killings and to the recent rash of killings by school age children", says Dr. Randall Lockwood (vice president of training and initiatives for the Humane Society of the United States. Research has demonstrated a strong link between domestic violence, child abuse, and animal cruelty.

Some children are cruel to and torture animals to impress their peers, but future serial killers usually torture animals purely for their own enjoyment. Animal abuse is a recognized sign of a mental disorder. If a child hurts animals it should be a red flag and immediate action should be taken. While there are many factors that contribute to someone becoming a serial killer, the one constant they share is animal abuse.

Jeffrey Dahmer showed an intense interest in dismembering animals as a child. As an adult he was charged with murdering and dismembering at least sixteen people. Dahmer is just one example of this. As a matter of fact, most people who are on death row for murder admit to abusing animals as children. A study done by North Eastern University and the Massachusetts SPCA found that people who abuse animals are five times more likely to abuse humans than people who do not. Albert Schweitzer said it best when the wrote that "Anyone who has accustomed himself to regard the life of any living creature as worthless is in danger of arriving also at the idea of worthless human lives".

This article is intended to inform but also to help. Any parent who sees this type of behavior in their children should immediately seek out help for the child. These are not isolated incidents, almost every serial killer has a history of animal abuse. This is a fact, not a coincidence.

Albert Disalvo (better known as the Boston Strangler) used to trap dogs and cats as a child and then shoot them with arrows.

Edward Emil Kemper lll was convicted of killing eight women, one of which was his own mother. When he was thirteen years old he would kill neighborhood cats and put their heads on poles. Kemper killed his own cat, decapitated it and then cut it into small pieces. This is the same thing he did to his own mother!

David Berkowitz was convicted of thirteen murders and attempted murders. He used to abuse the neighborhood dogs. He shot one neighbors dog because according to him, the dog was an "evil force" that compelled him to kill.

Ted Bundy was convicted of two murders though he was suspected of at least forty! Bundy used to watch as his own father tortured animals. Eventually, Bundy did the same.

Andrew Cunanan was the man who killed designer Versace and was suspected in the murders of five other people. Cunanan used to gather crabs and then burn their eyes out with a lighted match. He would watch their eyes sizzle then turn them loose.

Animal cruelty is a very serious crime in more ways than one and if you notice this behavior in a child, PLEASE take appropriate action and get them help immediately - Source