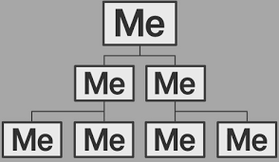 Capitalistic ownership means two things. First, the owners control the factors of production. Second, they derive their income from their ownership. That gives them the ability to operate their companies efficiently. It also provides them with the incentive to maximize profit. This incentive is why many capitalists say "Greed is good."

In corporations, the shareholders are the owners. Their level of control depends on how many shares they own. The shareholders elect a board of directors. They hire chief executives to manage the company.

Capitalism requires a free market economy to succeed. It distributes goods and services according to the laws of supply and demand. The law of demand says that when demand increases for a particular product, price rises. When competitors realize they can make a higher profit, they increase production. The greater supply reduces prices to a level where only the best competitors remain. 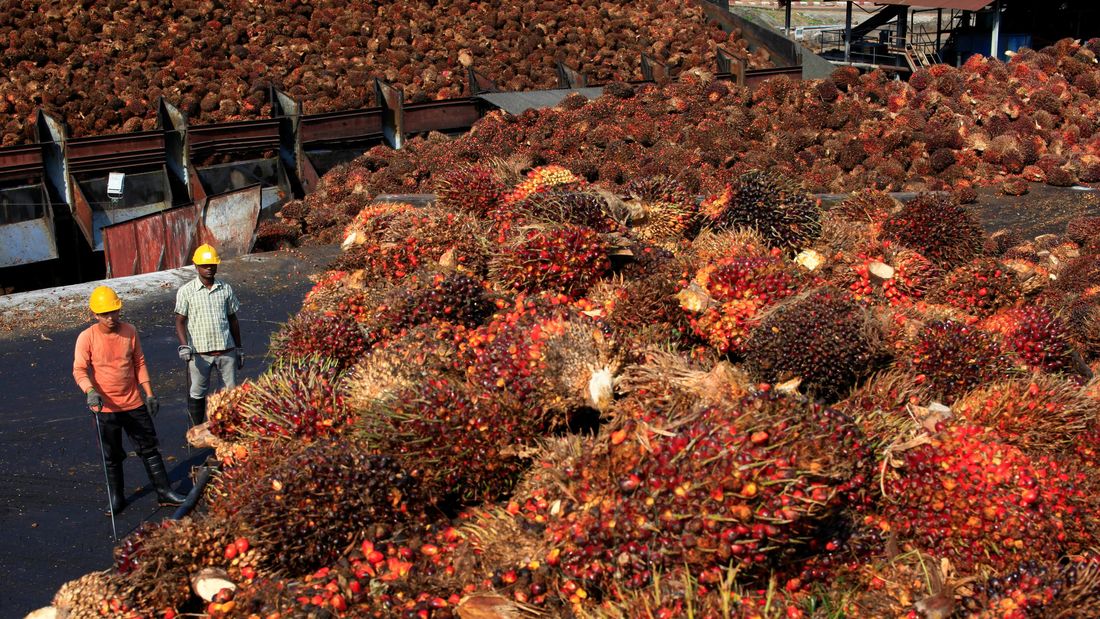 The owners of supply compete against each other for the highest profit. They sell their goods at the highest possible price while keeping their costs as low as possible. Competition keeps prices moderate and production efficient.

Another component of capitalism is the free operation of the capital markets.

That means the laws of supply and demand set fair prices for stocks, bonds, derivatives, currency, and commodities. Capital markets allow companies to raise funds to expand. Companies distribute profits among the owners. They include investors, stockholders, and private owners.
Laissez-faire economic theory says government should take a "hands off" approach to capitalism. It should intervene only to maintain a level playing field. The government role is to protect the free market. It should prevent the unfair advantages obtained by monopolies or oligarchies. It ought to prevent manipulation of information, making sure it is distributed equitably.
Part of protecting the market is keeping order with national defense.  The government should also maintain infrastructure. It taxes capital gains and income to pay for these goals. Global governmental bodies adjudicate international trade. 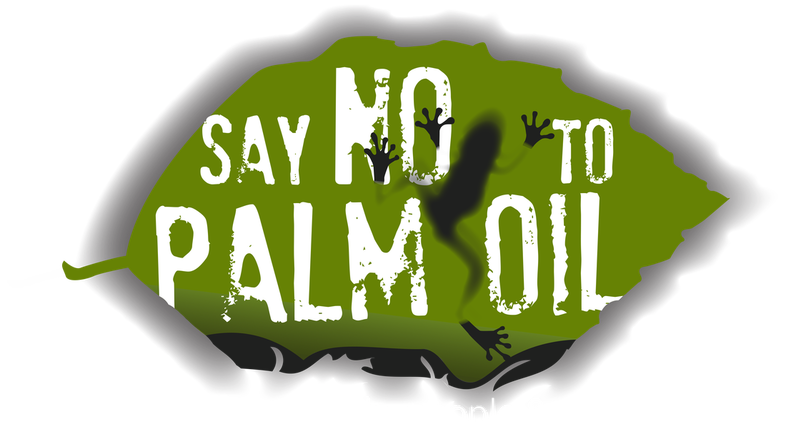 Advantages
Capitalism results in the best products for the best prices. That's because consumers will pay more for what they want the most. Businesses provide what customers want at the highest prices they’ll pay. Prices are kept low by competition among businesses. They make their production as efficient as possible to maximize profit.
Most important for economic growth is capitalism's intrinsic reward for innovation. This includes innovation in more efficient production methods. It also means innovation of new products. As Steve Jobs said, "You can't just ask customers what they want and then try to give that to them. By the time you get it built, they'll want something new."
Disadvantages
Capitalism doesn't provide for those who lack competitive skills. This includes the elderly, children, the developmentally disabled, and caretakers. To keep society functioning, capitalism requires government policies that value the family unit.
Despite the idea of a “level playing field,” capitalism does not promote equality of opportunity. Those without the proper nutrition, support, and education may never make it to the playing field.

Society will never benefit from their valuable skills.

In the short term, inequality may seem to be in the best interest of capitalism's winners. They have fewer competitive threats. They may also use their power to "rig the system" by creating barriers to entry. For example, they will donate to elected officials who sponsor laws that benefit their industry. They could send their children to private schools while supporting lower taxes for public schools.

In the long term, inequality will limit diversity and the innovation it creates. For example, a diverse business team is more able to identify market niches. It can understand the needs of society's minorities, and target products to meet those needs.
Capitalism ignores external costs, such as pollution and climate change. This makes goods cheaper and more accessible in the short run. But over time, it depletes natural resources, lowers the quality of life in the affected areas, and increases costs for everyone. The government should impose Pigouvian taxes to monetize these external costs and improve the general welfare - Source 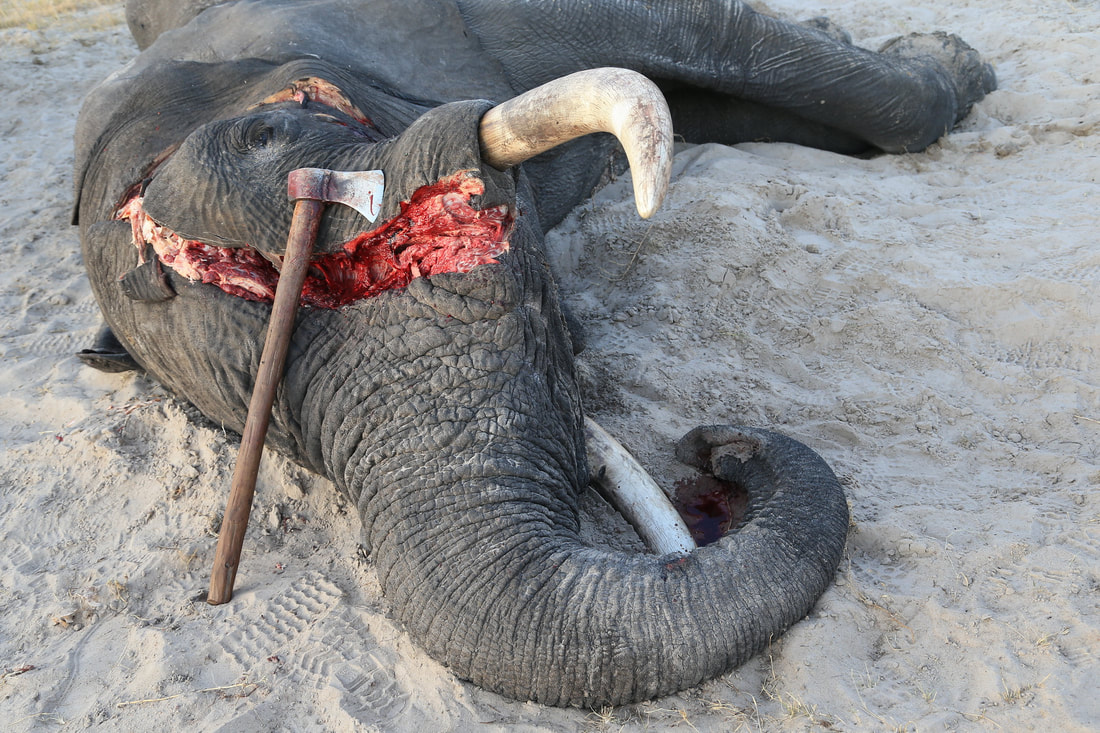 Greed
Greed, or avarice, is an inordinate or insatiable longing for unneeded excess, especially for excess wealth, status, power, or food.
As a secular psychological concept, greed is an inordinate desire to acquire or possess more than one needs. The degree of inordinance is related to the inability to control the reformulation of "wants" once desired "needs" are eliminated. Erich Fromm described greed as "a bottomless pit which exhausts the person in an endless effort to satisfy the need without ever reaching satisfaction." It is typically used to criticize those who seek excessive material wealth, although it may apply to the need to feel more excessively moral, social, or otherwise better than someone else.

The purpose for greed, and any actions associated with it, is possibly to deprive others of potential means (perhaps, of basic survival and comfort) or future opportunities accordingly, or to obstruct them therefrom, thus insidious and tyrannical or otherwise having a negative connotation. Alternately, the purpose could be defense or counteraction from such dangerous, potential negotiation in matters of questionable agreeability. A consequence of greedy activity may be an inability to sustain any of the costs or burdens associated with that which has been or is being accumulated, leading to a backfire or destruction, whether of self or more generally. So, the level of "inordinance" of greed pertains to the amount of vanity, malice or burden associated with it. 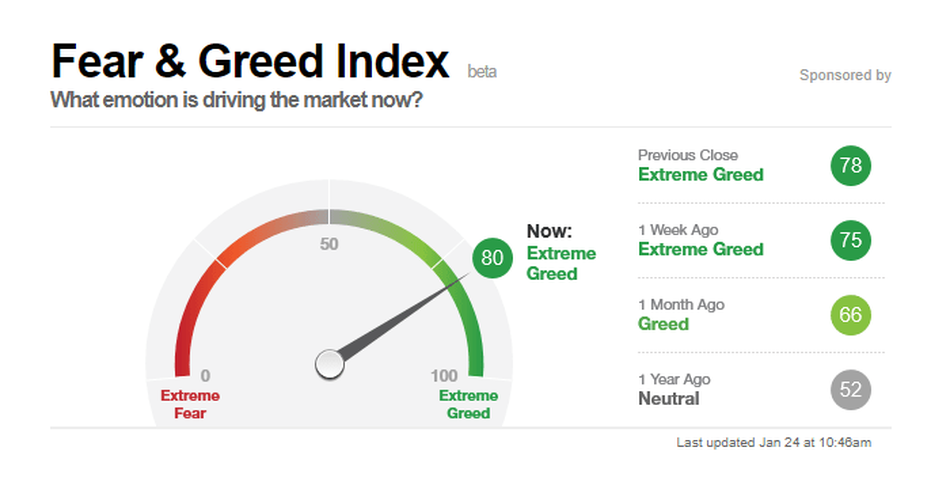