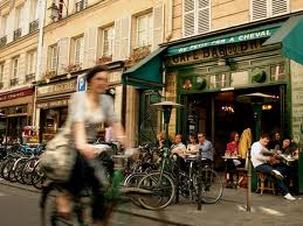 It has tourist sights for all tastes; it has some of the greatest beaches in Europe, as well as the highest mountains and the finest historic monuments, the most beautiful cities, the most idyllic countryside, the most magnificent castles, the finest rivers, and plenty more, not to mention some of the best restaurants and the finest wines and more hotels than any other country in Europe.

It has magnificent holiday opportunities for everything from a short weekend city break, in places such as Paris, Nice or Bordeaux, to a relaxed family holiday in a gite in the countryside, a week or two's relaxation by the seaside, or an energetic break hiking, climbing, kayaking or cycling in France's great outdoors. 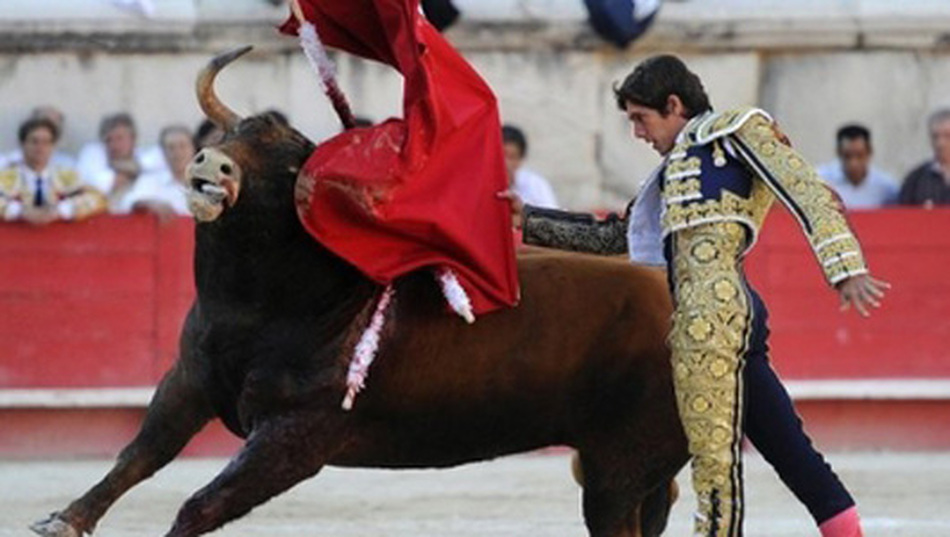 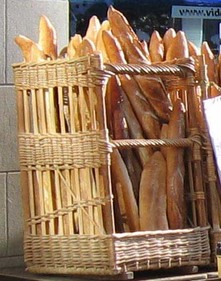 The most visited regions of France are Brittany, Aquitaine (region of Bordeaux) and the Provence-Alpes-Côte d'Azur (region of the French Riviera).

Of course, many tourists also visit Paris, the capital city of France. Paris is home to numerous well known sights, monuments and museums like the Eiffel Tower, the Louvre Museum, the Notre Dame Cathedral, the Arc de Triomphe, the Champs Elysées and Montmartre.
This is not a life for a dog - to live without human contact for long periods to satisfy man's hunting needs - they are just tools. 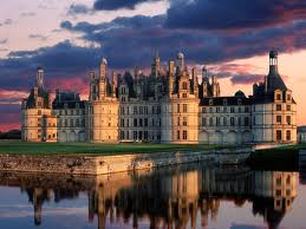 French museums and art galleries - which contrary to popular belief are not all located in Paris - offer a magnificent collection of works of art and artefacts; and for those for whom a holiday is an opportunity to discover Europe's historic heritage, France's great cathedrals, medieval castles, and thousands of other ancient monuments are a treasure trove waiting to be discovered.

For themed breaks, the châteaux of the Loire (in the Centre region of France) are an obvious choice; among the many other historic sites, consider discovering the Roman remains of Provence, the medieval bastide towns of the southwest, or the castles and caves of the Dordogne.

There are even some scenic steam railways for people who enjoy a trip down memory lane. Check out the regional guides for information on sights, monuments and tourist attractions in each area. 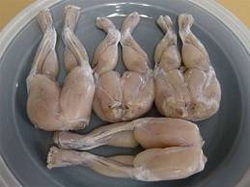 France is also a major gastronomic destination and you will discover that most of its 22 regions have local food specialities and local wine. French cuisine is the most influential style of cooking in the world and what's better than testing local and fresh food in France?

France currently has a total of 23 three Michelin stars restaurants, 10 of them being based in Paris. Several regions are producing wine but the seven main ones are Alsace (white wine), Bordeaux (red wine), Burgundy (red wine), Champagne (sparkling wine known as Champagne), Languedoc (red wine and table wine), Loire and the Rhone (red and white wine). 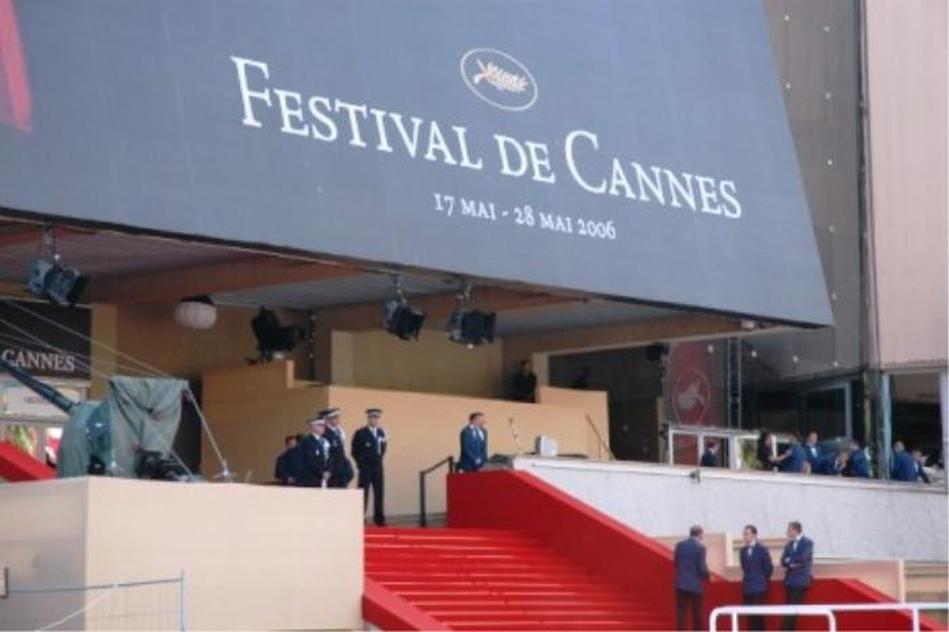 France is also home of major sporting and cultural events, including the Tour de France (cycling competition), the French Tennis Open (also known as Roland Garros) and the Cannes Film Festival. Those events attract several millions of tourists every year and are top events in their field. 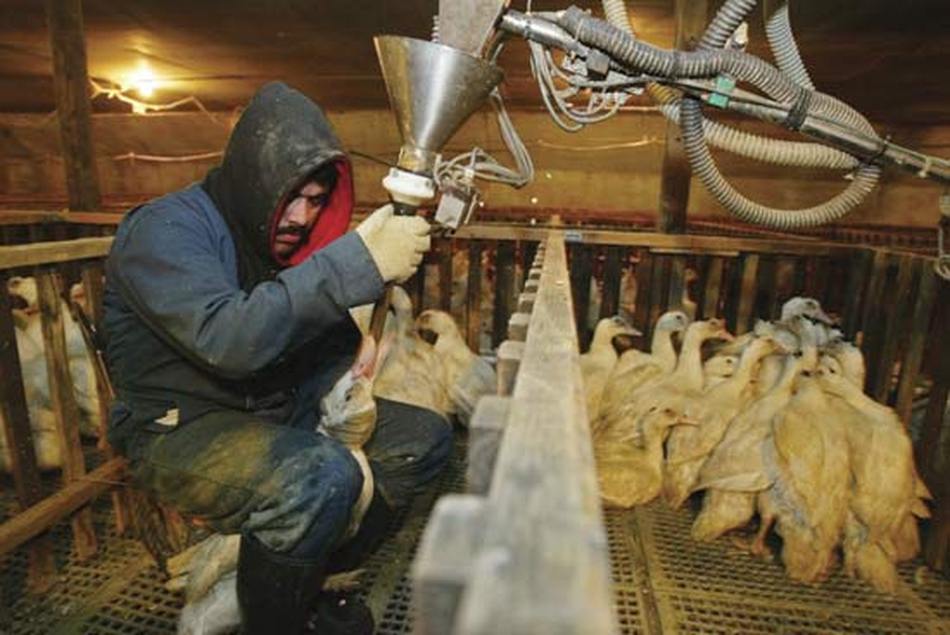 France insists that Foie gras belongs to the protected cultural and gastronomical heritage of France. 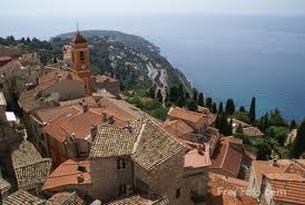 If you want the life, culture and bustle of the big city, go to Paris. But  France is a lot more than Paris. There are plenty of places in deepest rural France that are still very much off the beaten track; and for camping holidays, gite holidays, or for those who are content to put up in small rural inns, several regions in France offer wonderful holiday opportunities away from it all.

Five French departments (counties) that are particularly worth checking out are the Aveyron (Midi Pyrenees region), the Haute Loire (Auvergne), the Corrèze (Limousin), the Jura (Franche Comté) and the Vosges (Lorraine).

All these departments include sparsely populated areas, attractive scenery, and plenty of leisure opportunities - or just some great places to sit back with a glass of wine, relax, and enjoy the peace and quiet.