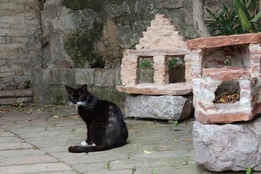 Climate of Italy. The climate of Italy is various – temperate in the northern parts of the country and subtropical Mediterranean in the southern parts. Venice, Milan, Torino and Genoa are situated in the temperate climate zone. They have four different seasons – winter, spring, summer and autumn. The precipitations fall uniformly all year around.

In the venice italy southern part of Italy the weather is very warm from April to November. In South Italy the biggest part of the precipitation, fall in the autumn – October and November. Warmest is the weather in Sicily – long and hot summer and very mild winter, suitable for outdoor activities.

Sicily is the biggest Mediterranean island. Because of its climate and picturesque nature, the island is favourite destination for millions of visitors from all over the world. It posses incredible golden beaches, olive tree forests, picturesque towns and villages, warm weather from early spring to late autumn as well as compelling charm.

With population of more than 5 000 000, the island is the most populated in the Mediterranean Sea. The biggest city is typical sardinian scenery Palermo. It has population of around 700 000 people. The main landmarks of Sicily are the countless cathedrals and churches that are spread in every part of the island, as well as the volcano of Etna (3323m). 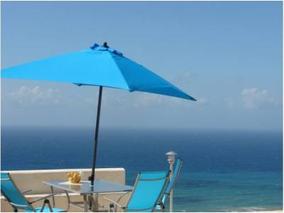 In the air, climate, nature, and as a whole the atmosphere of Sicily you can feel the closeness of Africa. The beaches are full of people from April to late November. Italy posses a lot of islands, which have natural beauty and romantic atmosphere, combined by the legendary Mediterranean fascination.

All of them posses beautiful sandy or pebble beaches, clean, deep - blue sea waters, full with fish, Mediterranean forests, clean air and health climate. Sardinia, Capri, Volcano, Lipari and so on are only part of the countless islands of Italy. Every of these islands demonstrate that Italy posses incredible natural beauties. 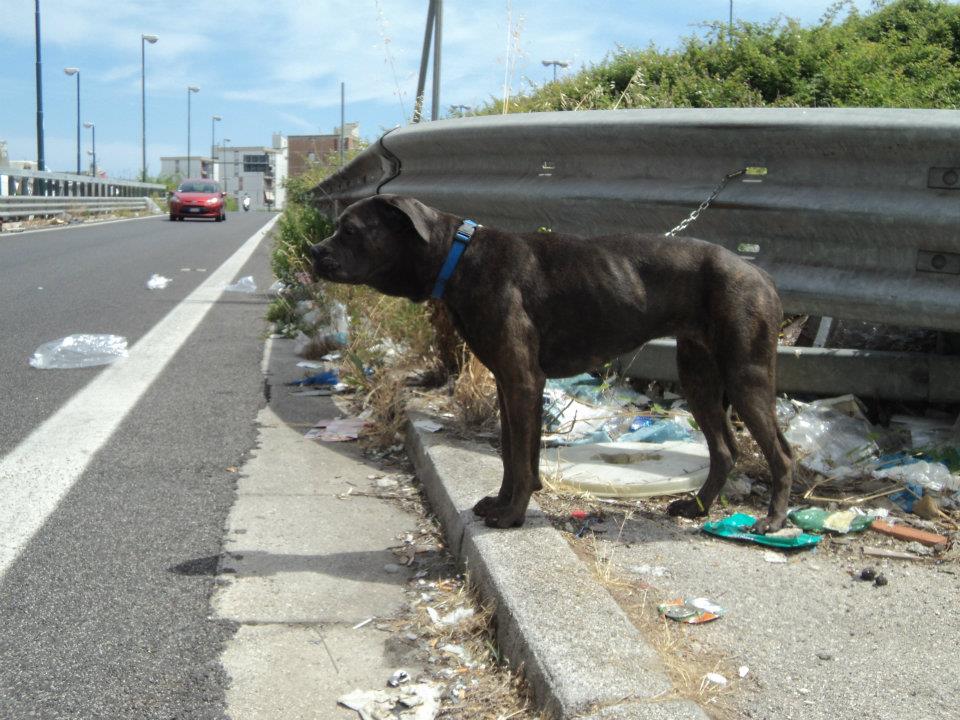 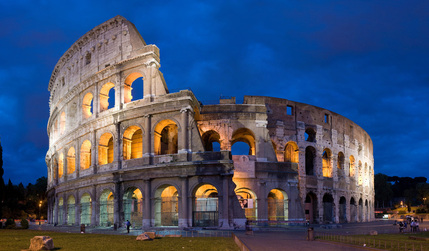 The beauty of Italy is proverbial. Every year around 40 000 000 tourists visit this country. It is a real giant on  the world tourist market. Italy is the fifth most visited country after France, Spain, USA and China.

When bridge roma italy we combine factors as nice Mediterranean climate, six months of warm and sunny summer, incredible cuisine that could not be describe, beautiful landscapes that can take your breath away, clean air and surrounding area, nice and smiling friendly people as well as the combination of incredible style and not counterfeit Mediterranean provincialism, can make everybody that come in Italy to fall in love with it and fontana di trevi romawish to stay here forever.

In The Middle Ages, a lot of circum – stances Europeans have come from the north parts of the continent in Italy, because they have wish to find place where they can heal themselves of tuberculosis. Today is provided fact that the Italian climate is among the healthiest in the world. Today a lot of northern Europeans use the common European citizenship and come to live in sunny Italy.