Every year fewer Spaniards go to the bullring. The number of bullfights shrank by 34 percent between 2007 and 2010 according to official figures. Barcelona's Las Arenas ring shut in the 1970s and is now a shopping mall.

"I don't know anyone my age who would go to a fight. It's not a Catalan tradition but an Andalusian or Extramadurian one. The fact that the bull is treated so badly even before the fight should override any tradition anyway," said Laia Gomez, 31, a Barcelona customer service worker. 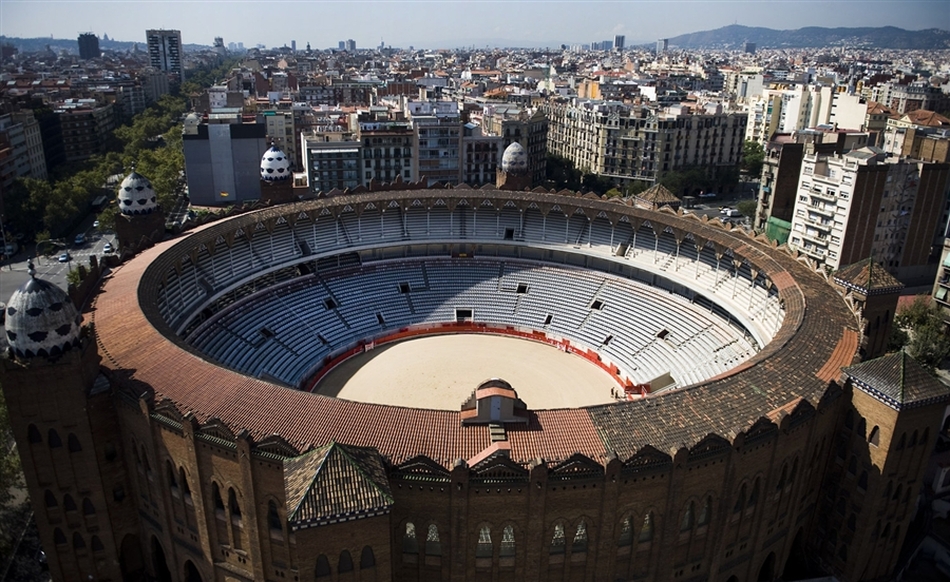 A general view of the La Monumental bullring on September 22 in Barcelona, Spain. The Catalonian parliament voted to ban fullfighting on July 28, 2010 and Sunday September 25 was the last bullfight held in Catalonia - In pictures: The last bullring

Catalonia, whose capital is Barcelona, prides itself on its distinct identity. Its national government has recently begun moves toward staging a pro-independence referendum, something which Spain says is unconstitutional and will be opposed. Prior to Catalonia, bullfighting was outlawed in 1991 in the Canary Islands region, but the fights were never popular there.

Spain Bullfigthing ban may be Knocked Down 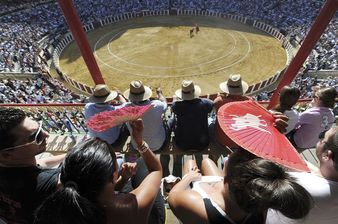 MADRID 02/12/13 — Spain took a key first step Tuesday toward enshrining bullfighting as a key part of the nation's cultural heritage, a move that could roll back a ban on the blood-soaked pageants in the northeastern region of Catalonia.

Lawmakers in Parliament accepted a petition from bullfight supporters asking for the special status in a 180-40 vote that included 107 abstentions.

A parliamentary cultural commission will now begin work on proposed legislation over the coming months with expectations that it will go to a vote this year. In theory, a new law giving bullfights the protection would take precedence over regional government laws and could be used to overturn the Catalonia ban that went into effect last year.

The petition, promoted by the Federation of Bullfighting Entities of Catalonia following the ban, received 590,000 signatures of support – included among them those of now Prime Minister Mariano Rajoy and Nobel winning author Mario Vargas Llosa. Popular initiatives need 500,000 signatures to be considered by Parliament. 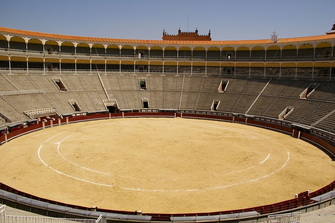 Bullfighting is no longer as popular in Spain as it was in the past mainly because of the country's crushing economic crisis and changing tastes. Some 2,000 fights are still held yearly although crowd attendances have fallen drastically.

In practice, the Catalonian ban had little impact because bullfighting had declined drastically in popularity.

Even though Catalonia banned bullfights in rings, regional lawmakers passed separate legislation protecting "correbous," small town fiestas in which flaming balls of wax or fireworks are attached to the horns of bulls. Released in town squares or rings, the frightened bulls charge, taunted and teased by boisterous crowds.

But the bullfight ban irked Spaniards, with many seeing it more as an intentional affront by Catalonian nationalists opposed to Spain as a country rather than a move to protect animals - Source 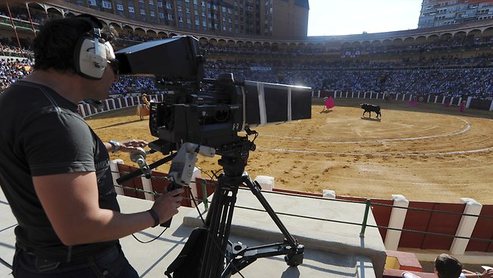 5 September 2012 - Spain's public TV has broadcast a live bullfight for the first time in six years after conservative PM Mariano Rajoy lifted a ban on the tradition. The fight in the northern city of Valladolid screened on Television Espanola (TVE) on Wednesday evening.

The previous socialist government cut live transmissions as they were costly and aired in children's viewing time.  Anti-bullfighting sentiment has been on the rise, with Catalonia outlawing the practice in January. Lawmakers in the autonomous region voted for the ban last year - the first in mainland Spain - after 180,000 people signed a petition.

Art form or torture? But the corrida, as it is known, is still permitted in all other regions of Spain except in the Canary Islands, which banned it in 1991.

Pro-bullfighting supporters, who include Mr Rajoy, say the tradition is an art form deep rooted in Spanish history. It dates back at least 4,000 years and is thought to have been popularised by the Romans. 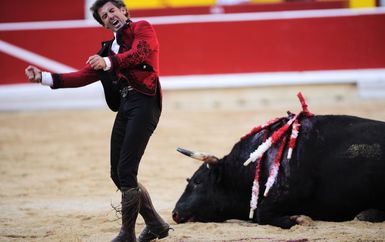 TVE's decision to air a short series of fights in the coming months, at the traditional time of 6pm, is seen as a big victory for fans of the bloodsport.

"The potential audience that might be attracted to this line-up is, in itself, a sufficient reason for broadcasting it," a spokesman for the station said.

Many in Mr Rajoy's centre-right People's Party will be pleased about the news, says the BBC's Tom Burridge in Madrid.

The party supports bullfighting and has opposed previous calls to ban the sport. When the party swept to power in December, it approved a new management team for Spain's national broadcaster, our correspondent said.

This in turn has paved the way for bullfighting to make a comeback to public TV. However opponents argue the practice is barbaric, with the odds heavily stacked against the animals, which suffer unnecessary torment.

Campaigners hope to extend the ban across the country, but they face a tough task in traditional bullfighting heartlands like Andalucia and Madrid. - Source 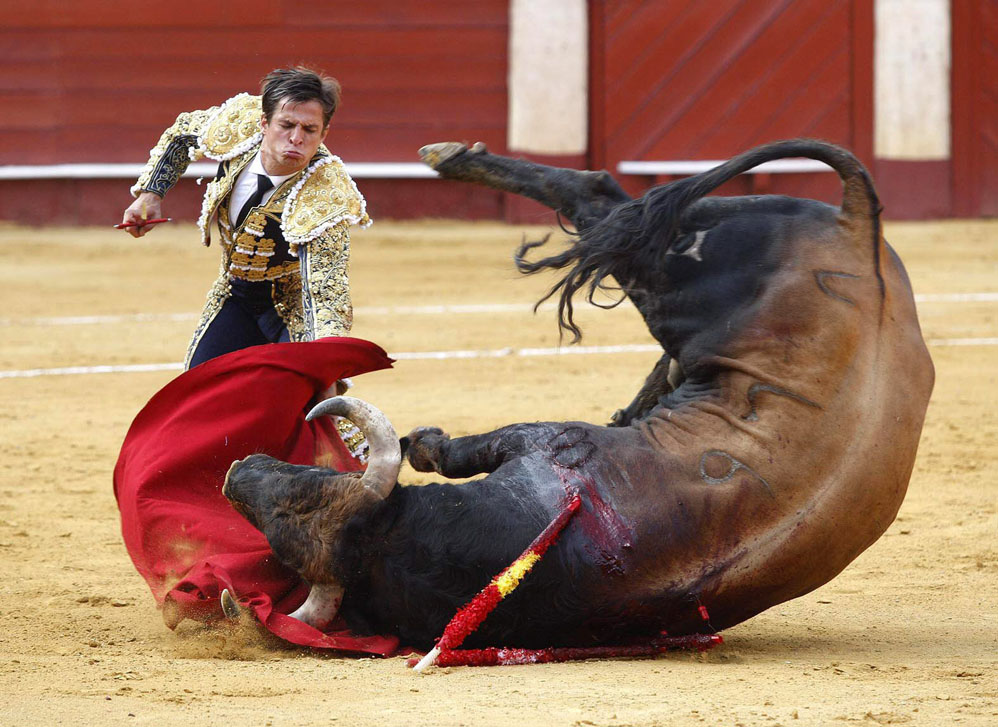 The matador Julian Lopez "El Juli" makes a pass with his sword and his first bull during a bullfight in Almeria. 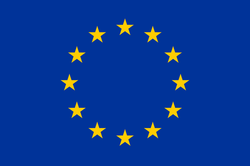 16th May 2013 - The European commission has been urged to act over claims that EU funds are being used to "support" the "brutal" tradition of bullfighting in Spain.

The funds, it is alleged, go to organisers of bullfights and also for the breeding and rearing of bulls used only for bullfighting.

The claims were made by Spanish Greens deputy Raül Romeva i Rueda at a news conference in parliament on Wednesday.

He said, "This is a brutal 'sport' which no longer commands the support of most people in Spain. It is a dying tradition which would completely fade away but for the EU 'subsidies' it is currently receiving." 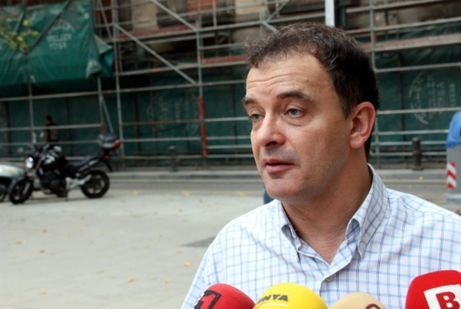 A report by Spanish MP Alfred Bosch said that funds from 'pillar one' of the CAP had been used to for the specific purpose of supporting bullfighting in his country.

This went, he said, to promoting fights, paying TV rights to broadcast the shows and other costs.

Spain accounts for about 13.5 per cent of the CAP and, while subsidies have been in slight decline, in 2010 it still received €5.16m - PDF

The report by Bosch said that the cost of staging a bullfight varies but ranges from €60,000 for "third class" fiestas to "10 times" that figure. 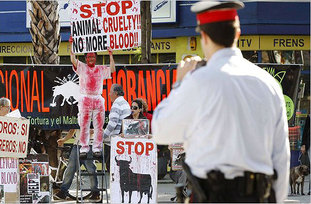 "There is no doubt that bullfighting is heavily subsidised both by funds from the Spanish administrations and by European funds," he said.

"Without such backing this recreational activity which at best can be described as a morally shaky, would probably be on the brink of financial collapse and unable to subsist."

He said, "The public has a right to know where and how EU funds are being used and that CAP funds are partly being diverted to support this brutal activity." Romeva i Rueda said campaigners had recently written to EU agriculture commissioner Dacian Ciolos calling for a crackdown on the alleged use of public funds for bullfighting.

The deputy said, "When I have raised this in the past the commission merely says it is an internal issue and has 'nothing to do with them'. "The commission needs to take stock of this report and put an immediate stop to EU agricultural funding being used to subsidise bullfighting."

He also said that member states which allow CAP subsidies for "questionable reasons", such as bullfighting, should face financial sanctions.

"We also call on MEPs, citizens and others to support our campaign." - Source 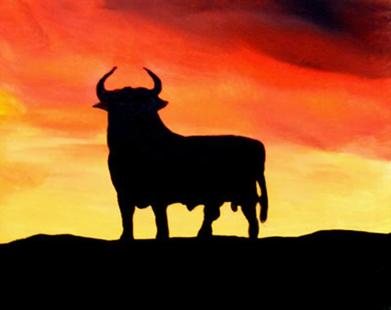 EU funds continue to be used to subsidise the bullfighting industry in Spain, according to a new report by ERC/Catalonia Sí, which was presented in the European Parliament today by MEPs from the Greens/EFA group (1). The report suggests that bullfighting would be unviable without subsidies. Acting on this, Greens/EFA MEPs have joined with MEPs from other political groups in writing to EU agriculture commissioner Ciolos, calling on him to end EU subsidies for bullfighting (2). Commenting at the press conference, Greens/EFA MEP Raül Romeva (Catalonia) said:

"It is unacceptable that EU funds continue to be used to prop up this brutal practice, which flies in the face of EU commitments on animal welfare. This report makes clear that bullfighting would not be financially viable without subsidies, with public interest and support seriously waning. Given EU funds of at least €130 million per year - and probably much more - continue to be channeled to the bullfighting industry, it is clear that this is also a question for the EU and the Commission must stop trying to duck responsibility for the issue."

"Using European taxpayers' funds to subsidise bullfighting cannot continue to be justified at a time of crisis and fiscal cutbacks. The EU's Common Agricultural Policy is supposed to be used promote sustainable food production, environmental protection, viable rural life and animal welfare. It is clear that the estimated minimum of €130 million per year in direct payments under the CAP to bull breeders supplying the bullfighting industry in Spain is totally inconsistent with the stated aim of CAP. The European Commission needs to identify all the EU funding (both direct and indirect) under the CAP and other EU funding programmes that subsidise bullfighting and bring an end them." - Source 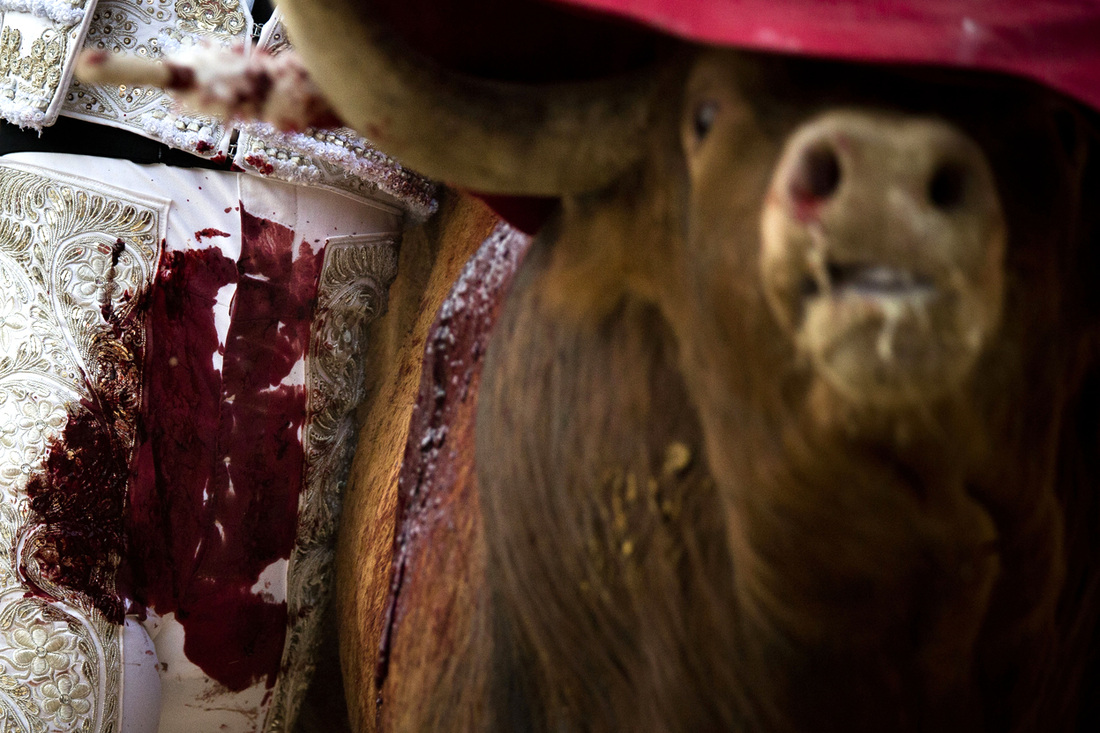