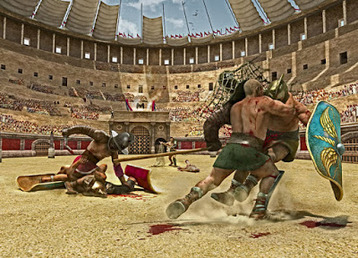 "Bread and circuses" (or bread and games; from Latin: panem et circenses) is metonymic for a superficial means of appeasement.

In the case of politics, the phrase is used to describe the generation of public approval, not through exemplary or excellent public service or public policy, but through diversion; distraction; or the mere satisfaction of the immediate, shallow requirements of a populace, as an offered "palliative."

Its originator, Juvenal, used the phrase to decry the selfishness of common people and their neglect of wider concerns. The phrase also implies the erosion or ignorance of civic duty amongst the concerns of the commoner.
Juvenal here makes reference to the Roman practice of providing free wheat to Roman citizens as well as costly circus games and other forms of entertainment as a means of gaining political power. The Annona (grain dole) was begun under the instigation of the popularis politician Gaius Sempronius Gracchus in 123 B.C.; it remained an object of political contention until it was taken under the control of the autocratic Roman emperors.

Bread and Bulls - 19th and early 20th Spanish intellectuals complained of a similar phenomenon in Spanish society called "pan y toros," or "bread and bulls.". Source: Wikipedia
Panem et Circenses - When citizens sit around and watch mainstream TV, drink beer and watch endless games they are acting little different than the Roman citizens. We all know what happened to the Roman Empire. 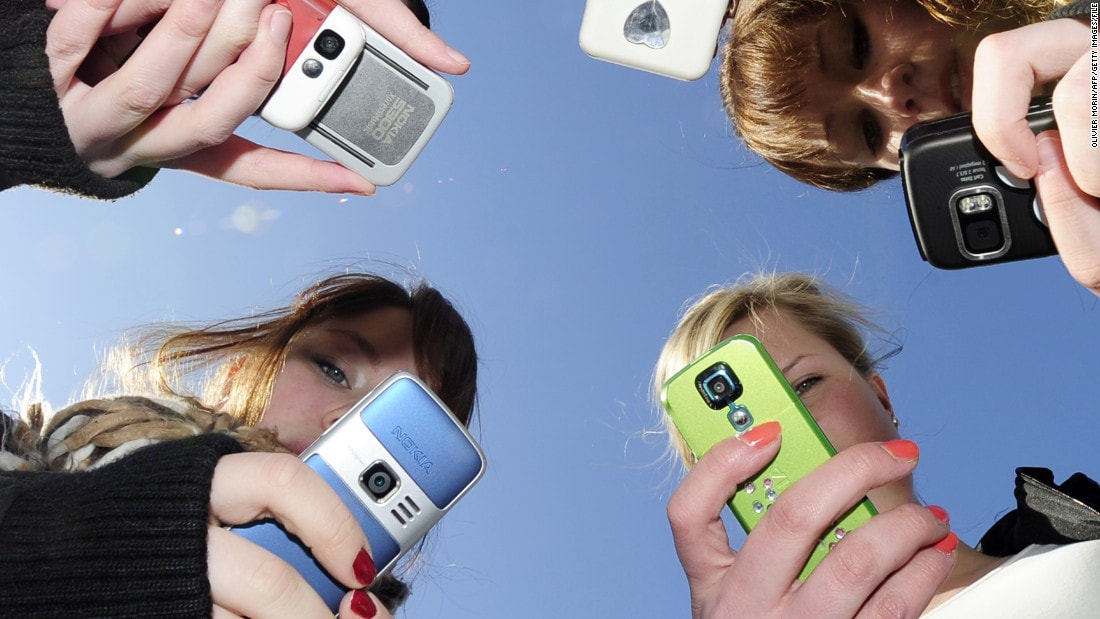 A phrase used by a Roman writer to deplore the declining heroism of Romans after the Roman Republic ceased to exist and the Roman Empire began: “Two things only the people anxiously desire — bread and circuses.” The government kept the Roman populace happy by distributing free food and staging huge spectacles. ( See Colosseum.)

Bread and Circuses is a metaphor for a simplistic means of appeasement. In the case of politics, the phrase is used to describe the creation of public approval, not through exemplary or excellent public service or public policy, but through the mere satisfaction of the immediate, shallow requirements of a populace. The phrase also implies the erosion or ignorance of civic duty amongst the concerns of the common man.

In modern usage, the phrase has become an adjective to deride a populace that no longer values civic virtues and the public life. To many across the political spectrum, left and right, it connotes the triviality and frivolity that defined the Roman Empire prior to its DECLINE. Visuals: Marco Brambilla - Audio: LegionAreWe

Occupy your brain with nonsense - this loves politicians!