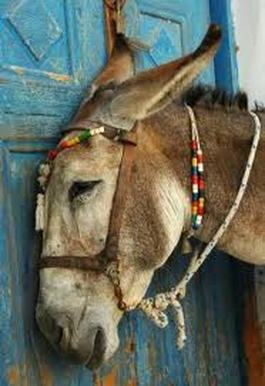 The total area of Greece is 131,957 km2 and consists of three main geographic areas:

Eighty percent of the country consists of mountains or hills, making Greece one of the most mountainous countries of Europe; furthermore, it has 16.000 kilometres of coastline of which 7500 are found around the thousands islands of the Greek archipelago, a truly unparalleled phenomenon on the European continent. 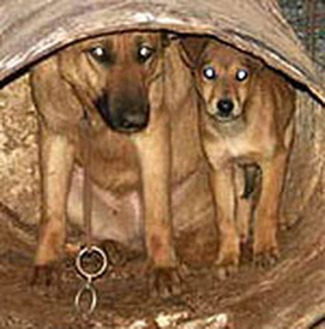 Greece primarily has a Mediterranean climate, featuring mild, wet winters and hot, dry summers. This climate occurs at all coastal locations, including Athens, the Cyclades, the Dodecanese, Crete, the Peloponnese and parts of the Sterea Ellada (Central Continental Grece) region.

The Pindus mountain range strongly affects the climate of the country, as areas to the west of the range are considerably wetter on average (due to greater exposure to south-westerly systems bringing in moisture) than the areas lying to the east of the range(due to a rain shadow effect).

The mountainous areas of Northwestern Greece (parts of Epirus, Central Greece, Thessaly, Western Macedonia) as well as in the mountainous central parts of Peloponnese – including parts of the prefectures of Achaia, Arcadia and Laconia – feature an Alpine climate with heavy snowfalls.

The inland parts of northern Greece, in Central Macedonia and East Macedonia and Thrace feature a temperate climate with cold, damp winters and hot, dry summers with frequent thunderstorms. Snowfalls occur every year in the mountains and northern areas, and brief snowfalls are not unknown even in low-lying southern areas, such as Athens.

Greece borders to the North on Bulgaria and the Former Yugoslav Republic of Macedonia (F.Y.R.O.M.), to the Northwest on Albania, to the Northeast on Turkey; to the West it is washed by the Ionian Sea; to the South by the Mediterranean Sea and to the East by the Aegean Sea. 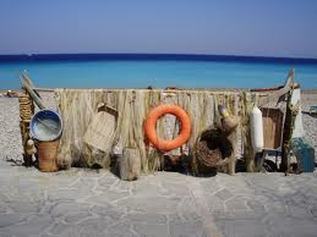 Many times people travel not only for rest and recreation, they seek the best way to learn about the authentic identity of the regions and the people.

We would say that we were talking briefly about sightseeing tourism, which had begun in the 30’s, as the first organized form of mass tourism in Greece, whose exclusive objective was to visit significant archeological sites.

Today sightseeing tourism does not only have its educational, training and recreation character, it is also linked to multiple open-air activities that include caves, lakes, rivers, trails, hydrobiotopes (wetland habitats), ecologically-orientated excursions and other. 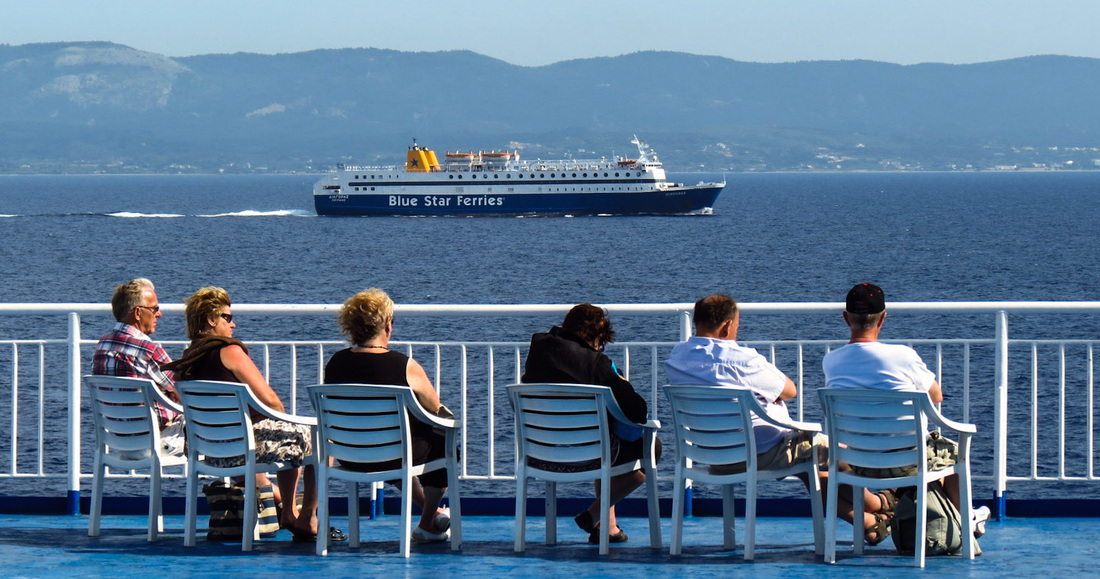 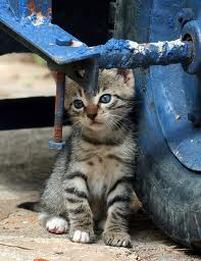 Tourism in modern-day Greece started to flourish in the 1960s and 1970s, in what became known as mass tourism. During that time, large-scale construction projects for hotels and other such facilities were undertaken and the country saw an increase in international tourists over the years.

International events such as the 2004 Summer Olympic Games and the Eurovision Song Contest 2006, both held in Athens, greatly helped to boost tourism in the country, while large-scale nationally-funded cultural infrastructure such as the New Acropolis Museum also contributed to the flow of tourists in the country. 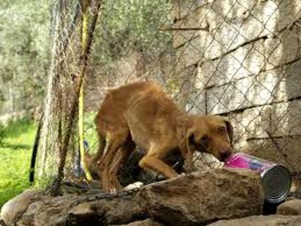 The vast majority of tourists in the country are from within the European Union (12.7 million), followed by those from the Americas (0.56 million), Asia (0.52 million), Oceania (0.1 million) and Africa (0.06 million). In the year 2007, more British people visited the country than any other nationality, numbering 2.61 million in total, making up 15% of the country's tourists for that year alone.

Additionally, 2.3 million Germans, 1.8 million Albanians and 1.1 million Bulgarians visited the country that year. In 2007, 92.8% of the total number of tourists in Greece were from countries in Europe.

The most-visited region of Greece is that of Central Macedonia in northern Greece, near some of the most popular attractions in the country such as Halkidiki, Mount Olympus, Pella, the birthplace of Alexander the Great, and Greece's second-largest city, Thessaloniki. In 2009, Central Macedonia welcomed 3.6 million tourists, or 18% of the total number of tourists that visited Greece that year, followed by Attica (2.6 million) and the Peloponnese (1.8 million). 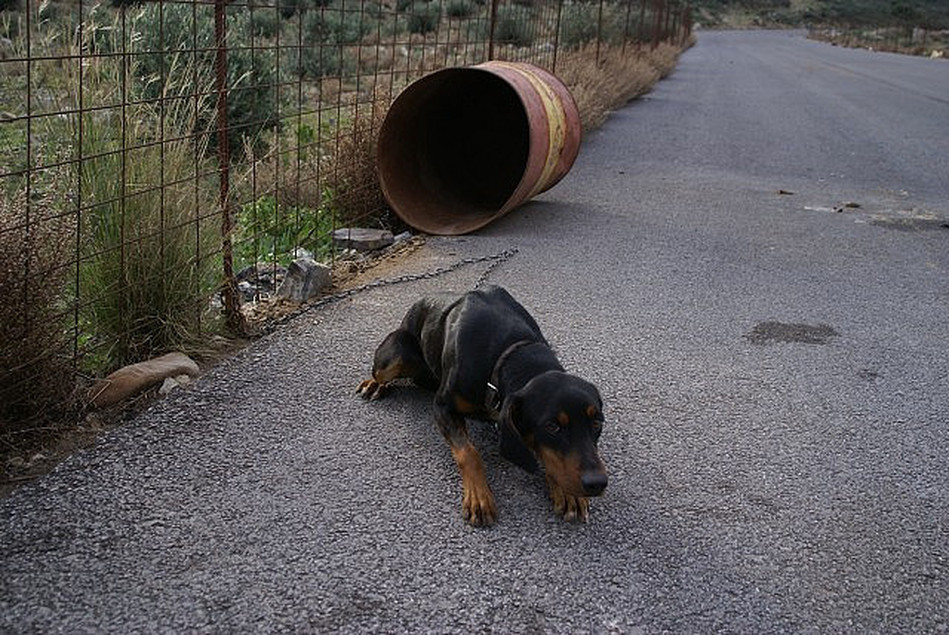 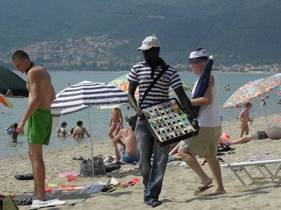 Northern Greece is the country's most-visited region, with 6.5 million tourists, while Central Greece comes second with 6.3 million. According to a survey conducted in China in 2005, Greece was voted as the Chinese people's number one choice as a tourist destination.

In November 2006, Austria, like China, announced that Greece was the favourite tourist destination for its citizens. In line with these observations, Greece's former Minister of Tourism Aris Spiliotopoulos announced the opening of a Greek National Tourism Organization office in Shanghai by the end of 2010, and GNTO currently operates two tourism offices in China, one in Shanghai and one in Beijing.
Walk with Donkeys - Twice per year an equine dentist and a farrier offer free assistance to help the working equines, (mainly donkeys) in Crete. They treat the hooves and teeth and also give information and advice for the improved welfare of the donkey.

The farrier, from the Netherlands and the dentist, from England come to Crete offering their services free for a whole week. CAWG with support from Cretan Donkey Care cover all the expences for the project.

Please help us to continue our outreach project!
Of course, we welcome your support, but it is the donkeys who are especially grateful for any help you can give! We hope that we can continue to count on your support, however small, because as always, every little helps!!! The donkeys rely on us ..... Please, visit Walk with Donkeys