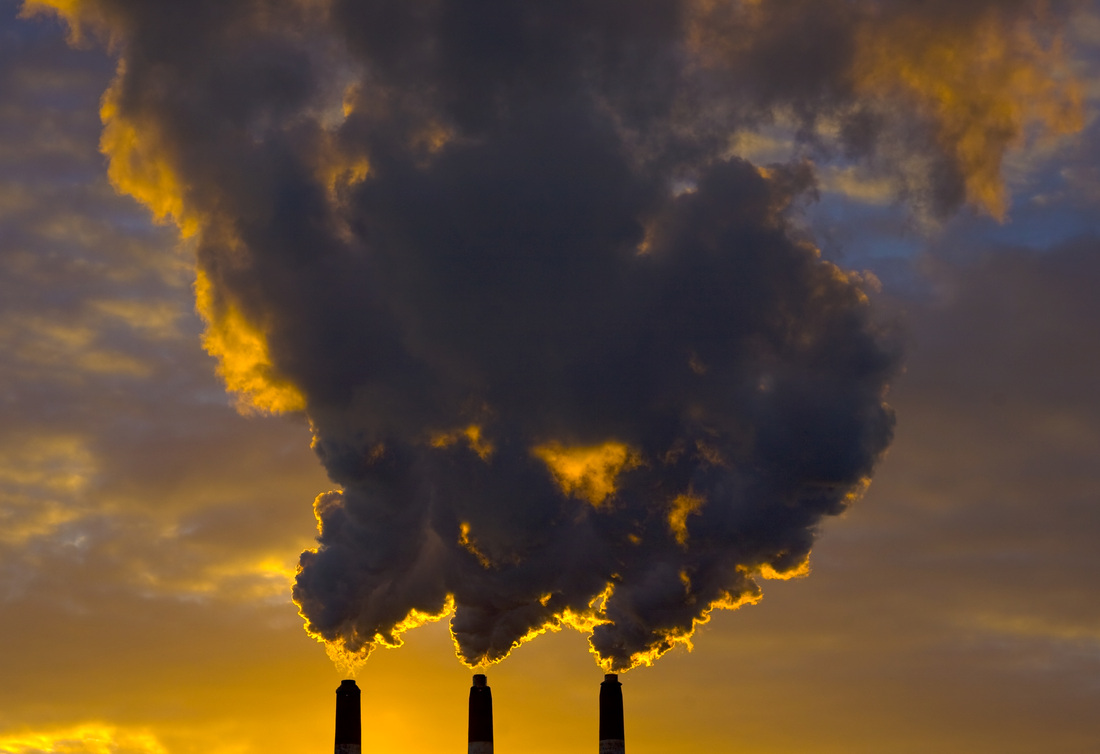 Agriculture
Genetically modified food
food waste
Ecologically sustainable? As demand for food rises along with the world's population, policymakers are looking at ways of intensifying crop production while reducing the negative impact of farming on the environment.  Intensive agriculture uses high levels of complementary inputs such as irrigation, chemical fertilisers and pesticides to achieve maximum yields at the lowest possible cost.


In Europe and the United States, the post-war 'Green Revolution' saw fertilisers replace ancient soil management methods, while herbicides provided an alternative to crop rotations as a means of controlling weeds.


Industrial farming based on large-scale monocultures enabled a substantial increase in yields and a drop in food prices, ending centuries of famine and paving the way for rapid economic and social development.


However, with more and more land being cultivated, it is now recognised that production gains were accompanied by negative environment impacts, jeopardising the very future of agriculture as intensive farming methods put a strain on the natural resources upon which they rely.

Indeed, the list of negative effects of intensive farming seems to be getting longer: soil degradation, salination of irrigated areas, over-extraction and pollution of groundwater, resistance to pesticides, erosion of biodiversity, etc.


Agriculture has also damaged the environment at large by means of deforestation and the emission of greenhouse gases or other air pollutants.


Meanwhile, as the world's population continues to grow rapidly, international organisations such the United Nations have drawn attention to the need to increase food production significantly. But they stress that the increase needs to be achieved with less impact on the environment.


According to the European Commission, global agricultural production needs to be doubled by 2050 to feed the world. But at the same time, it says this will have to be done with less water and fewer pesticides and greenhouse gas emissions, amid growing competition for land.


The UN argues that between 2015 and 2030, an estimated 80% of the required food production increases will have to come from intensification and yield increases.

However, rates of yield growth for the major food crops – rice, wheat and maize – are all declining. Annual growth in wheat yields fell from 5% a year in 1980 to 2% in 2005, according to the UN. That of rice and maize fell from more than 3% to around 1% over the same period.


The OECD's (Organisation for Economic Cooperation and Development) Agricultural Outlook 2011-2020 predicts that global agricultural production will grow at an average of 1.7% annually compared to 2.6% in the previous decade, while slower growth is expected for most crops.

Siegfried Hofreiter owns 20.000 hectares of farmland making him Europe's biggest farmer. Most of that land is in eastern Germany and Lithuania.

Hofreiter does 28 million euros of business every year and his company is listed on the stock exchange. He's seeking to diversify into producing biogas but agriculture is a risky business even at the best of times when the world's population is growing and when prosperity in developing countries is driving up demand for food. Our reporter travelled to Lithuania to meet Hofreiter at his third farm.