We want to establish requirements in the EU ﻿﻿-﻿﻿ if a poisoned animals are found, the animal should be brought in for autopsy - to know what poison are used - EU citizens should be able to require that the state pay an autopsy because Carbofuran (Furudan) is classified as high risk for humans - and is banned in the EU. 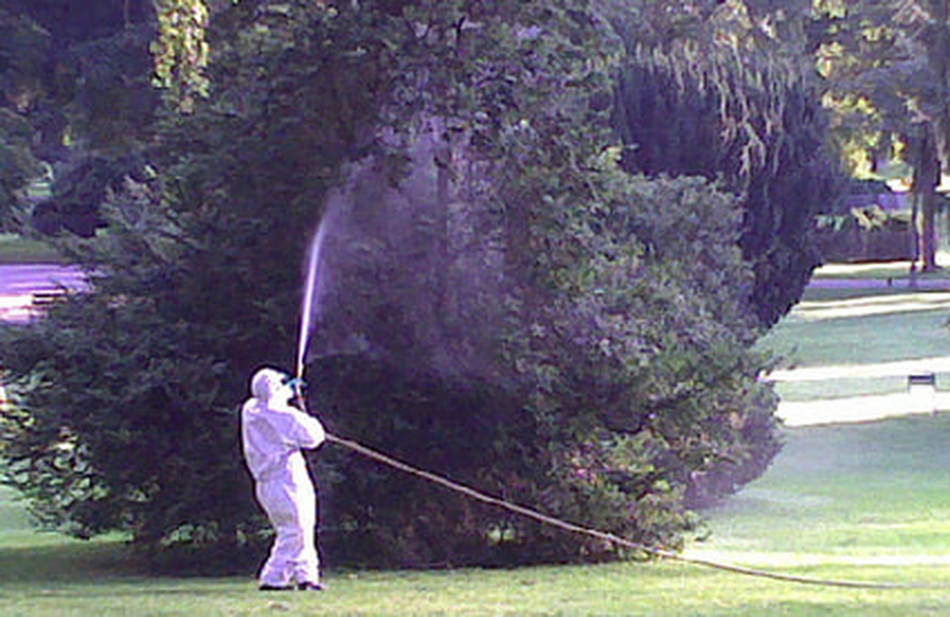 Carbofuran is banned in Canada and the European Union. In 2008, the United States Environmental Protection Agency (EPA) announced that it intends to ban carbofuran.

In December of that year, FMC Corp., the sole US manufacturer of carbofuran, announced that it had voluntarily requested that the United States Environmental Protection Agency cancel all but 6 of the previously allowed uses of that chemical as a pesticide.

With this change, carbofuran usage in the US would be allowed only on maize, potatoes, pumpkins, sunflowers, pine seedlings and spinach grown for seed.

However, in May 2009 EPA cancelled all food tolerances, an action which amounts to a de facto ban on its use on all crops grown for human consumption.

Due to nonregistration of 4 carcinogenic chemicals used on crops not listed in the Dangerous Substances Act of Thailand, vegetables with residues of methomyl, carbofuran, dicrotophos, and EPN were taken off supermarket shelves in July 2012. Kenya is considering banning carbofuran, but it is legal to buy over-the-counter in Kenya - source: Carbofuran
Italy - May 2011. Short dramatic sequence of the death of a dog that had ingested poisoned meatballs at Piazza Armerina. In a few weeks in May 2011, died at least thirty dogs. At Piazza Armerina as in other places, animals dying by poisoning every day.
They often befriend and feed the strays, who are generally very friendly and loving ... they just want to 'belong' and they try very hard to find somebody to adopt them ... the lucky few succeed.
Known countries where the poisoning of stray animals appear under daily basis are: Belarus - Bosnia & Herzegovina - Bulgaria - Cyprus - Greece - Croatia - Hungary - Italy - Macedonia - Moldova - Romania - Portugal - Russia - Serbia - Spain - Turkey - Ukraine.
The patient must be brought to hospital where to administer the antidote and do gastric lavage. Animals are more sensitive and the death occurs more rapidly. Basically, after ingesting the substance - heart and lungs are quickly affected - and they dies within minutes, half an hour. Furadan is forbidden in Romania (EU) since 2008 and who still uses it risked imprisonment.
Parents are not guilty, that their son is struggling between life and death, and says that it all depends on the owner of the building that they rent. The poison would be spread on the yard to eradicate rats, but the bottle was left behind. The house owner admits that pesticides used, but says that bottles were locked up in a warehouse.

While doctors are fighting for the life of the child, the police are trying to determine who is guilty. They need to figure out how a pesticide that is banned ended up on a yard in Romania.

Being a parent and have to consider that there may be banned extremely poisonous Furidan around a rented house is wrong - but this is what the citizens in countries with homeless animals are forced to - instead of, to ensure that no unwanted animals are born - source with video.
We have not been looking for more articles in Europe where children or people have been poisoned by pesticides. We think it happens more often but that the incidents are muzzled by the authorities - the first and the second articles above, for example, has quickly been removed from the internet. 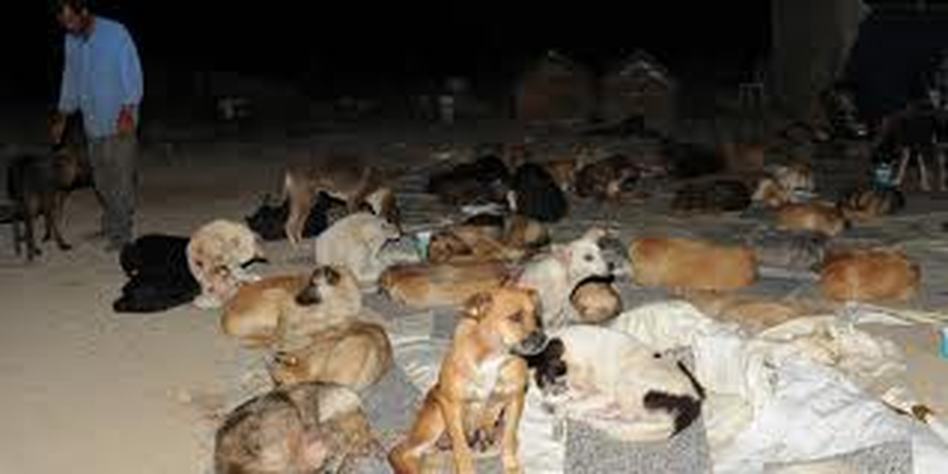