In the original printing of the Shulchan Aruch, Orach Chaim, ch.605, it said that the custom of Kapparot is a nonsensical custom that should be abolished. Future printings have censored and removed the reference to "nonsensical custom" 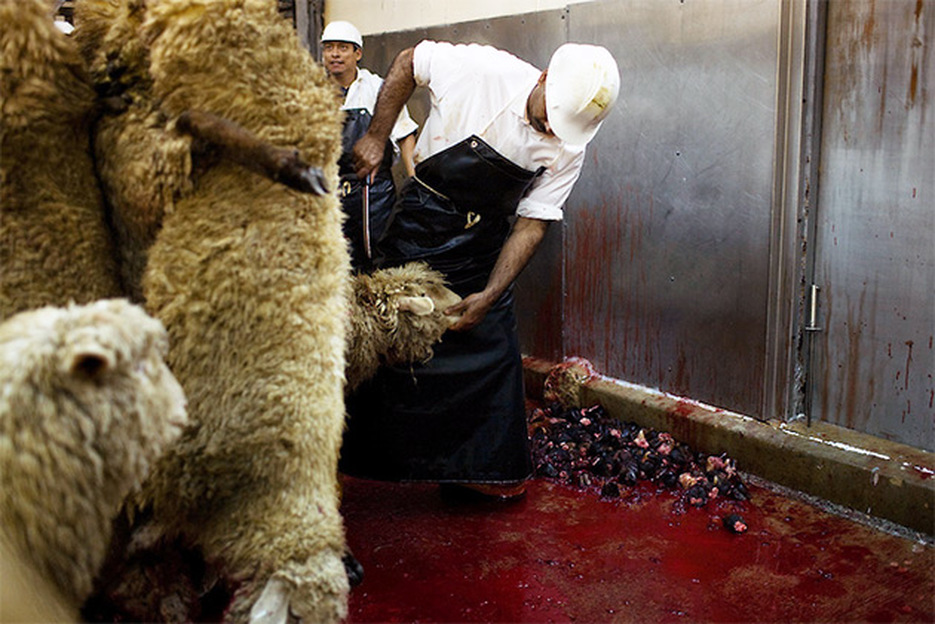 The Quran strongly enjoins Muslims to treat animals with compassion and not to abuse them. The Qur'an states that all creation praises God, even if this praise is not expressed in human language. According to many verses of the Qur'an, the consumption of pork is sinful, unless there is no alternative other than starving to death (in times, for example, of war or famine).