The word religion is sometimes used interchangeably with faith or belief system; however, in the words of Émile Durkheim, religion differs from private belief in that it is "something eminently social". A global 2012 poll reports that 59% of the world's population is religious, 23% are not religious, and 13% are atheists. 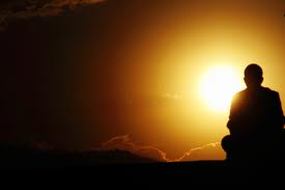 Throughout classical South Asia, the study of law consisted of concepts such as penance through piety and ceremonial as well as practical traditions. Medieval Japan at first had a similar union between "imperial law" and universal or "Buddha law", but these later became independent sources of power.

There is no precise equivalent of "religion" in Hebrew, and Judaism does not distinguish clearly between religious, national, racial, or ethnic identities.

One of its central concepts is "halakha", sometimes translated as "law"", which guides religious practice and belief and many aspects of daily life.  The use of other terms, such as obedience to God or Islam are likewise grounded in particular histories and vocabularies. 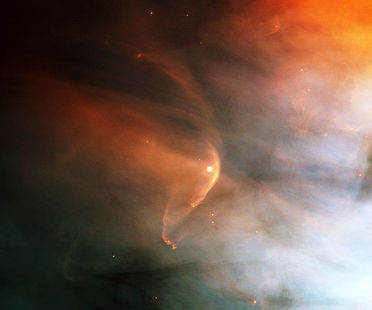 There are numerous definitions of religion and only a few are stated here. The typical dictionary definition of religion refers to a "belief in, or the worship of, a god or gods" or the "service and worship of God or the supernatural".

However, many writers and scholars have noted that this basic 'belief in god' definition fails to capture the diversity of religious thought and experience.

He argued, back in 1871, that narrowing the definition to mean the belief in a supreme deity or judgment after death or idolatry and so on, would exclude many people from the category of religious, and thus "has the fault of identifying religion rather with particular developments than with the deeper motive which underlies them".

He also argued that the belief in spiritual beings exists in all known societies. The anthropologist Clifford Geertz defined religion as a "system of symbols which acts to establish powerful, pervasive, and long-lasting moods and motivations in men by formulating conceptions of a general order of existence and clothing these conceptions with such an aura of factuality that the moods and motivations seem uniquely realistic. 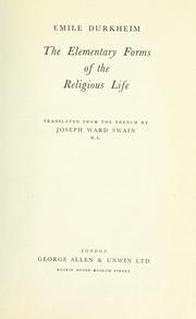 Alluding perhaps to Tylor's "deeper motive", Geertz remarked that "we have very little idea of how, in empirical terms, this particular miracle is accomplished. We just know that it is done, annually, weekly, daily, for some people almost hourly; and we have an enormous ethnographic literature to demonstrate it".

The theologian Antoine Vergote also emphasized the "cultural reality" of religion, which he defined as "the entirety of the linguistic expressions, emotions and, actions and signs that refer to a supernatural being or supernatural beings"; he took the term "supernatural" simply to mean whatever transcends the powers of nature or human agency. 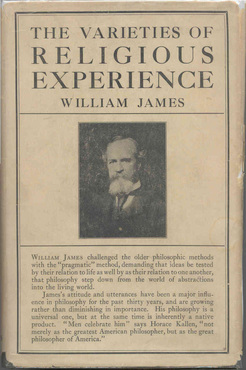 Sacred things are not, however, limited to gods or spirits. On the contrary, a sacred thing can be "a rock, a tree, a spring, a pebble, a piece of wood, a house, in a word, anything can be sacred". Religious beliefs, myths, dogmas and legends are the representations that express the nature of these sacred things, and the virtues and powers which are attributed to them.

In his book ‪The Varieties of Religious Experience, the psychologist William James defined religion as "the feelings, acts, and experiences of individual men in their solitude, so far as they apprehend themselves to stand in relation to whatever they may consider the divine".[26] By the term "divine" James meant "any object that is godlike, whether it be a concrete deity or not" to which the individual feels impelled to respond with solemnity and gravity.

Echoes of James' and Durkheim's definitions are to be found in the writings of, for example, Frederick Ferré who defined religion as "one's way of valuing most comprehensively and intensively". Similarly, for the theologian Paul Tillich, faith is "the state of being ultimately concerned", which "is itself religion. Religion is the substance, the ground, and the depth of man's spiritual life.

When religion is seen in terms of "sacred", "divine", intensive "valuing", or "ultimate concern", then it is possible to understand why scientific findings and philosophical criticisms (e.g. Richard Dawkins) do not necessarily disturb its adherents. 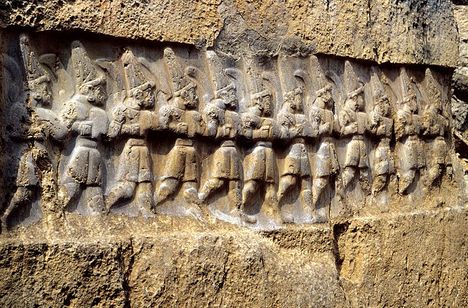 There are a number of theories regarding the origins of religion. According to anthropologists John Monaghan and Peter Just - Many of the great world religions appear to have begun as revitalization movements of some sort, as the vision of a charismatic prophet fires the imaginations of people seeking a more comprehensive answer to their problems than they feel is provided by everyday beliefs.

Charismatic individuals have emerged at many times and places in the world. It seems that the key to long-term success – and many movements come and go with little long-term effect – has relatively little to do with the prophets, who appear with surprising regularity, but more to do with the development of a group of supporters who are able to institutionalize the movement. 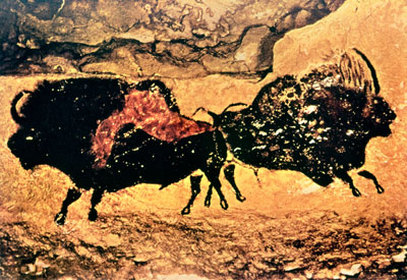 Some religions claim to be universal, believing their laws and cosmology to be binding for everyone, while others are intended to be practiced only by a closely defined or localized group. In many places religion has been associated with public institutions such as education, hospitals, the family, government, and political hierarchies.

Anthropologists John Monoghan and Peter Just state that, "it seems apparent that one thing religion or belief helps us do is deal with problems of human life that are significant, persistent, and intolerable. One important way in which religious beliefs accomplish this is by providing a set of ideas about how and why the world is put together that allows people to accommodate anxieties and deal with misfortune."

One modern academic theory of religion, social constructionism, says that religion is a modern concept that suggests all spiritual practice and worship follows a model similar to the Abrahamic religions as an orientation system that helps to interpret reality and define human beings, and thus religion, as a concept, has been applied inappropriately to non-Western cultures that are not based upon such systems, or in which these systems are a substantially simpler construct. 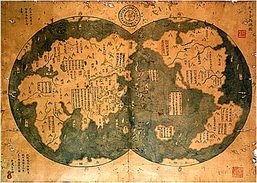 Some scholars classify religions as either universal religions that seek worldwide acceptance and actively look for new converts, or ethnic religions that are identified with a particular ethnic group and do not seek converts.

Others reject the distinction, pointing out that all religious practices, whatever their philosophical origin, are ethnic because they come from a particular culture. In the 19th and 20th centuries, the academic practice of comparative religion divided religious belief into philosophically defined categories called "world religions."

However, some recent scholarship has argued that not all types of religion are necessarily separated by mutually exclusive philosophies, and furthermore that the utility of ascribing a practice to a certain philosophy, or even calling a given practice religious, rather than cultural, political, or social in nature, is limited. The current state of psychological study about the nature of religiousness suggests that it is better to refer to religion as a largely invariant phenomenon that should be distinguished from cultural norms (i.e. "religions"). 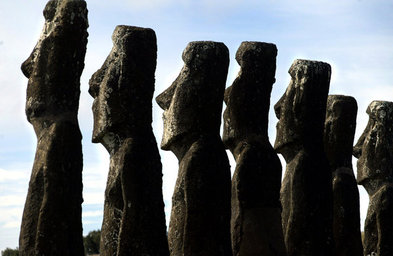 Because religion continues to be recognized in Western thought as a universal impulse, many religious practitioners have aimed to band together in interfaith dialogue, cooperation, and religious peacebuilding.

The first major dialogue was the Parliament of the World's Religions at the 1893 Chicago World's Fair, which remains notable even today both in affirming "universal values" and recognition of the diversity of practices among different cultures.

The 20th century has been especially fruitful in use of interfaith dialogue as a means of solving ethnic, political, or even religious conflict.
Source: Religion

There are about 21 major world religions today. About 1 billion people do not profess belief in any religion.