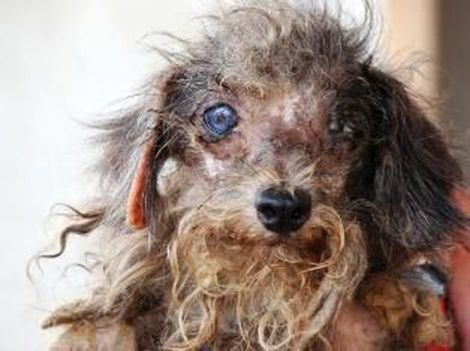 A puppy farm or puppy mill, is a commercial dog breeding facility that is operated with an emphasis upon profits above animal welfare and is often in substandard conditions regarding the well-being of the animals in their care. Similar types of operations exist for other animals commonly kept as companions (pets) or used as feed for other animals.

The term can be applied to operations involving other animals commercially bred for profit. For-profit breeding on a smaller scale is sometimes referred to as "backyard breeding".

The term ‘backyard breeders’ is commonly used in Canada and the U.S. to describe a breeder with a lack of knowledge and experience; while the term ‘puppy farms’ or ‘kitty farms’ refers to businesses that mass produce animals of different breeds. 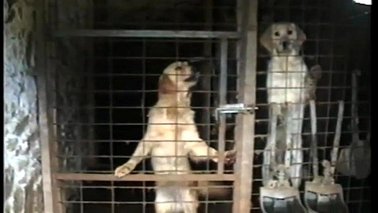 Animal rights activists claim that breeding animals in order to sell them is unethical, attacking breeders whom they believe are more concerned with profit than the animals' welfare.

Critics cite breed registries for encouraging the inbreeding of dogs and cats thereby contributing to a proliferation of genetic disorders. I

Intensive puppy and kitty breeding is the hidden cruelty behind the pet store window, in the newspaper, or the internet. 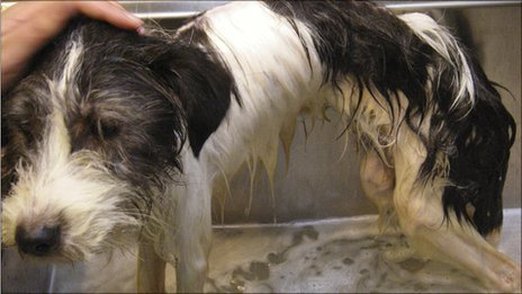 The general public are unaware that puppy and kitty farms can house hundreds of animals, imprisoned for life as they churn our litter after litter of puppies and kittens.

Female dogs come into their first season at approximately 4-6 months of age and this is when many unscrupulous breeders mate them for their first litter, when they are still only puppies themselves.

Mother dogs are not given any rest between litters and are kept in a continual cycle of pregnancy. Father dogs live their entire lives locked in pens with small runs, if they are lucky, and are only there to 'service' the female dogs. 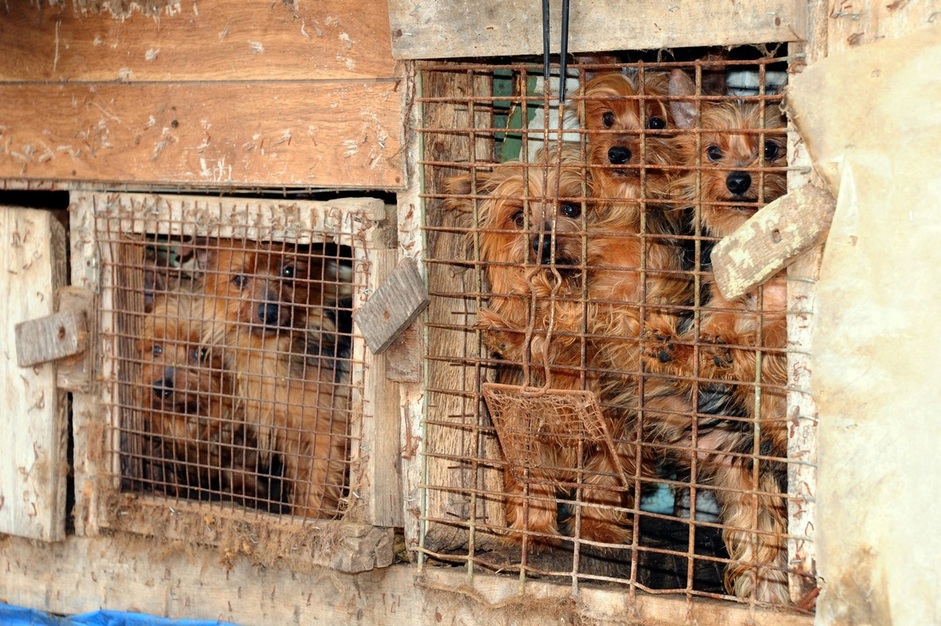 Dealing with dogs in this way, is never justifiable - people who own, operate or work in puppy farms, lacks total consideration if the dogs are doing well or not - it's all about profits. 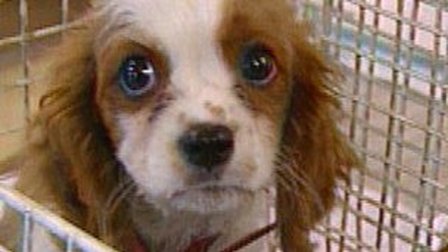 To minimize waste cleanup, dogs are often kept in cages with wire flooring that injures their paws and legs. It is not unusual for cages to be stacked up in columns.

Breeder dogs at farms might spend their entire lives outdoors, exposed to the elements, or kept inside indoor cages all their lives. 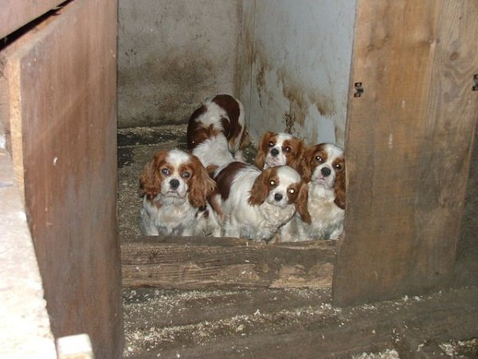 Both the mother and father dogs spend day after day ceaselessly pacing back and forth in small enclosures, their only way of coping with endless despair. These intelligent animals are treated as nothing more than breeding machines.

Puppies are weaned from their mums between 4 and 5 weeks of age and then transported to pet stores for display to the unsuspecting public.

Pet shop owners depend on love at first sight when people, especially kids, see the adorable little puppies, as it prompts people to make an impulsive purchase.

What the consumer can’t see is the puppy’s mother imprisoned miles away in her small pen awaiting repeated pregnancies.

RSPCA raises concern over puppy farms in Wales - read more - Puppy Farms is still legal in England, Wales and Scotland - to contact the responsible politicians in Wales: National Assembly for Wales and the Welsh Assembly Government. 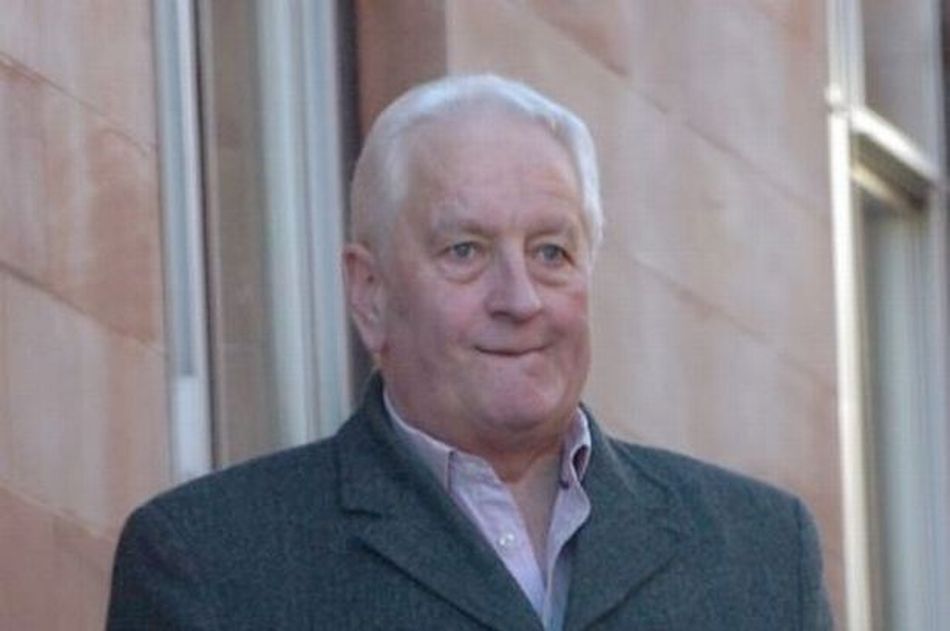 Daily Record A PUPPY farmer who left scores of dogs in filth with no proper food, fresh water or veterinary care has been jailed for eight months.

Callous Charlie Swan left the rotting corpse of a Chocolate Labrador in a cage for other dogs to feed on, and kept a mutilated rottweiler who looked like she had been used for dog fighting.

Swan, 67, who once boasted of surviving a feud with crime Godfather Arthur Thompson, made nearly £12,500 from selling puppies between March and August 2011 alone.

But many of the dogs he sold were sick – one had to be put down – and the Scottish SPCA raided his farm at Plean, Stirlingshire, in August 2011 after “numerous complaints”. 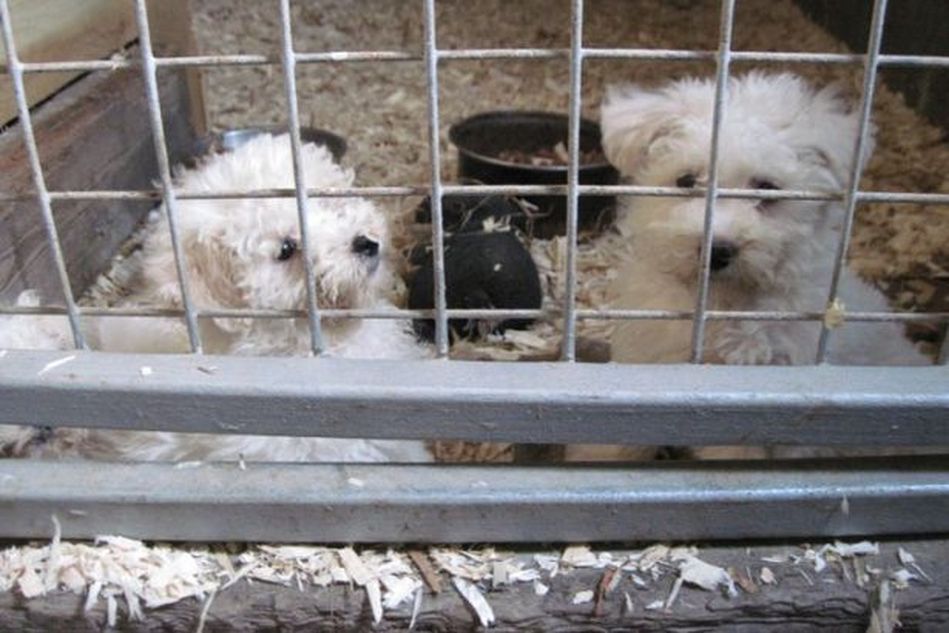 Inspectors found 57 adult dogs and numerous puppies in dirty shipping containers and prefab cabins. Many had lice and skin conditions after having to lie in their own filth, and Swan had failed to provide suitable food or fresh water.

In one cage, the inspectors found the decomposing body of a Labrador which had been partly eaten by other dogs.

And in another, they saw a rottweiler bitch with both her ears torn off and an open wound right across her head. Swan, who showed them round, told them: “You don’t want to see this one.” The SSPCA last night said the dog’s injuries were consistent with use in dog fighting. 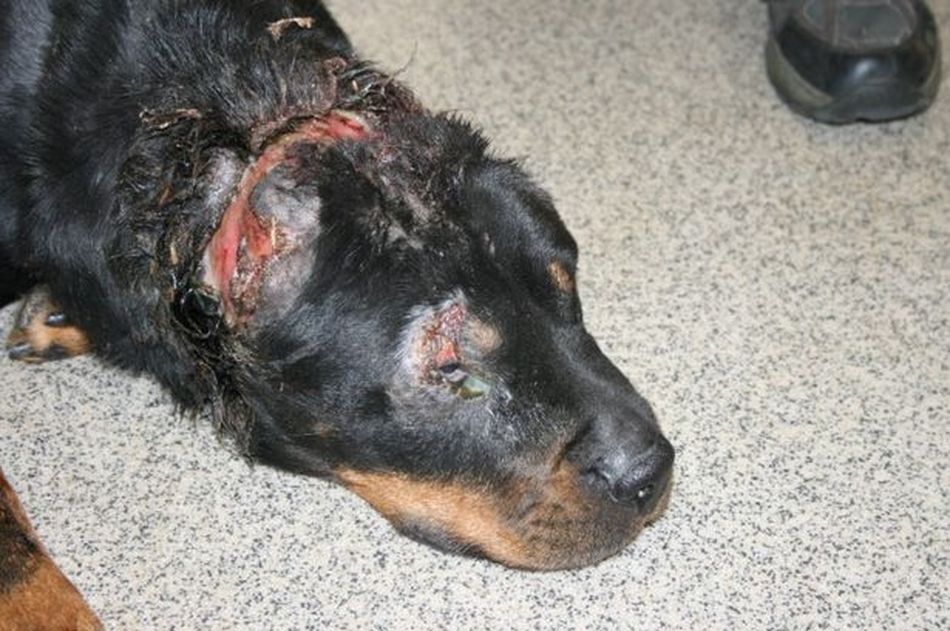 Swan, of Stirling, pled guilty at Falkirk Sheriff Court to selling dogs with no licence in soiled and inadequate conditions and making them suffer without vet treatment, fresh water or proper food. Not guilty pleas from his daughter Robyn, 21, were accepted.

Swan was banned from contact with animals for 10 years and faces Proceeds of Crime action to seize his profits.

He had another unlicensed kennels business shut down in 2006. The SSPCA welcomed his jail sentence and said they had found loving homes for most of the rescued dogs - Source
Raid on a Puppy farm in Greece - 2009 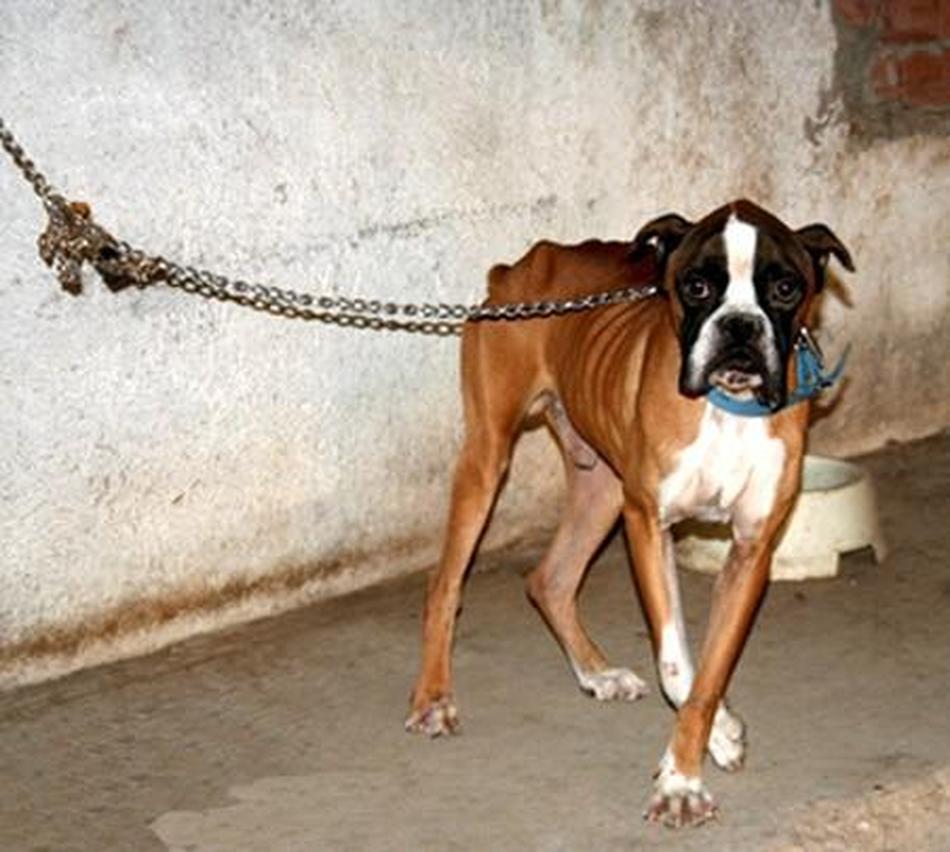 Puppy farms are not much better than China's breeding farms for meat - the difference with the Europen puppy farms is that when the female dog is exhausted by being used as a breeding machine, the profit farmer discard her like an old dishrag - but before that, she had to live a whole life of emptiness and boredom.....just as the father of the puppies. 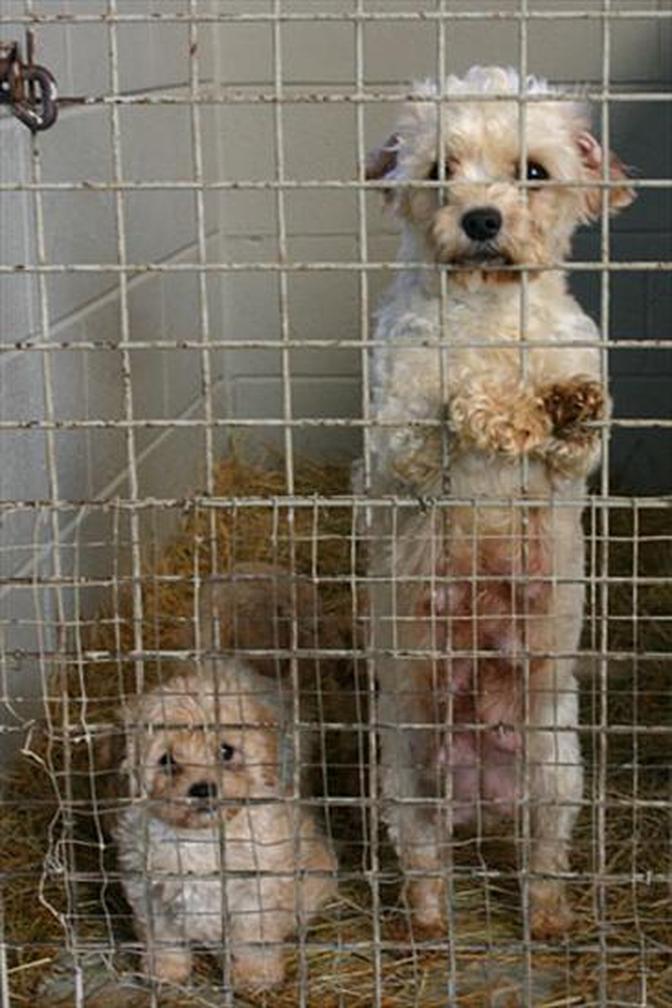 Do you know how your dog's mom and dad spends their days? - find out more: Trade and trafficking