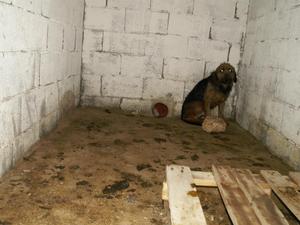 The situation in Bosnia and Herzegovina is not unique in Eastern Europe - again, people have to witness the terrible and cruel situation that homeless animals are forced to endure.

Dogs and cats that people do not take care of, and governments that do not legislate neutering coercion - instead choose the country to torment the animals. - those who have not done anything wrong.

Not only ordinary citizens neglect and abandon the animals - but also the country's politicians - captivates, neglect, starving and abandon dogs and cats in public shelters.

Apparently, it is a large need in Bosnia & Herzegovina for politicians with knowledge of the animal's needs and who can implement the existing laws to prevent the births of unwanted animals  - Holders of pets must ensure control of reproduction of animals under their supervision.

It is also needed stricter rules, laws and punishments in Bosnia and Herzegovina for people who abandon, neglect, are cruel or do not look after and care for their animals. 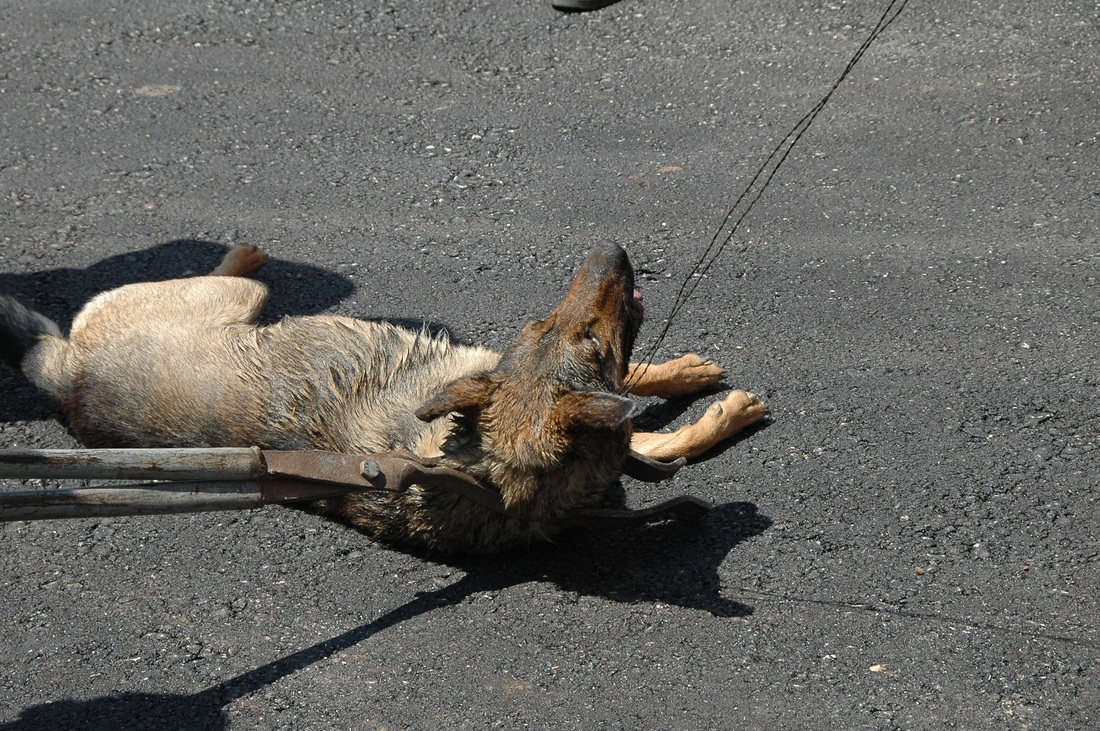 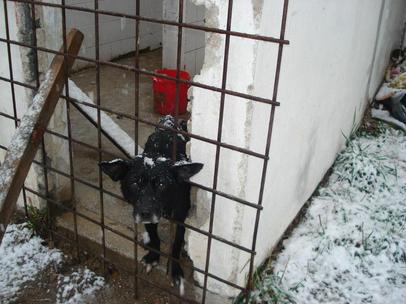 The association "In memory of Vučko" informs - The conditions entirely inhumane in most if not all state shelters. An animal welfare activist in Northern Bosnia states:

“There is a dog pound in another municipality that is really not better than Hreša and they kill anywhere from 30-80 dogs there every month. As of two weeks ago communal/municipal police banned activists from entering the dog pound and helping dogs there and they ordered that at least 30 dogs should be “euthanized” there every month.

Dog pounds are used to launder money from public budgets and they don’t want activists to poke around and witness how dogs are mistreated or abused at the dog pounds that they dare to call dog asylums/shelters.

Population control and promotion of spaying and neutering as well as implementation of the animal welfare law is not in their interest because they want and need constant flow of new dogs through the dog pounds so that they can justify the funds spent each month from the budget. This is common knowledge amongst Bosnian animal welfare activists“

Showing a large enclosures in Tuzla with stray dogs (2009) - the situation is the same today. 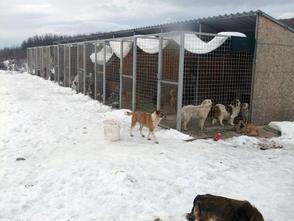 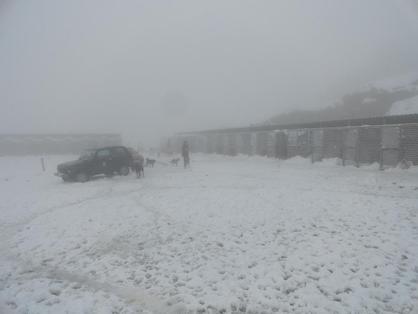