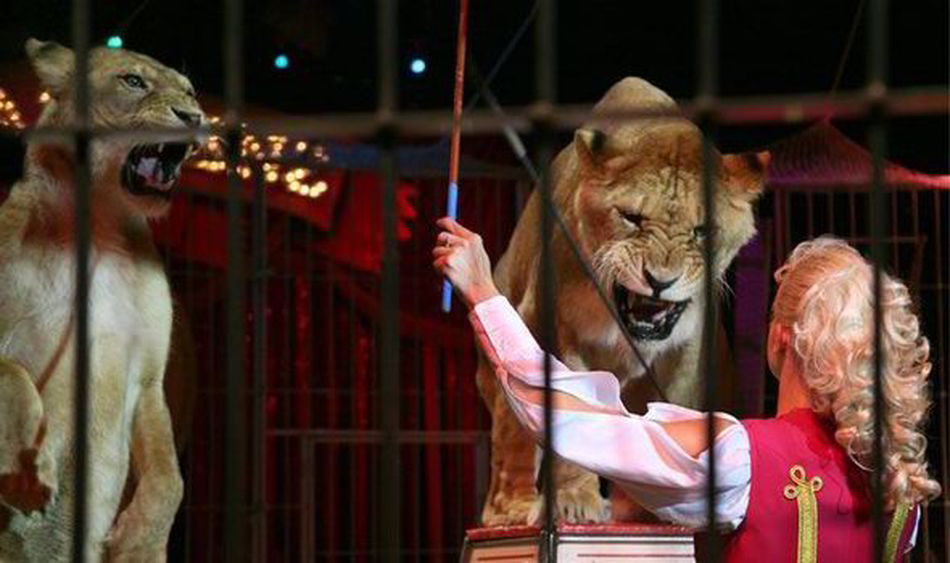 A draft Bill proposes outlawing the practice in travelling shows by the end of 2015. The move was welcomed by animal welfare groups but the circuses vowed to fight it, claiming the creatures are well cared for.

There are only 20 animals that currently appear in circuses in Britain. They include camels, zebras, snakes and alligators.

There are no longer any circuses using elephants and big cats since the Great British Circus stopped touring last year. Its tigers are now with an Irish circus and its three elephants are in Europe.