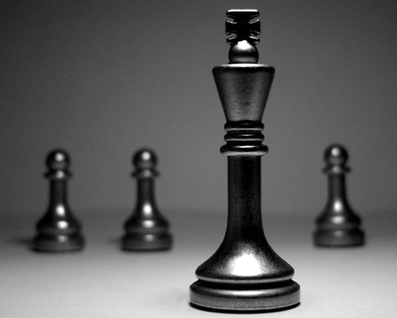 In the case of its broad definition, government normally consists of legislators, administrators, and arbitrators. Government is the means by which state policy is enforced, as well as the mechanism for determining the policy of the state. A form of government, or form of state governance, refers to the set of political systems and institutions that make up the organisation of a specific government. 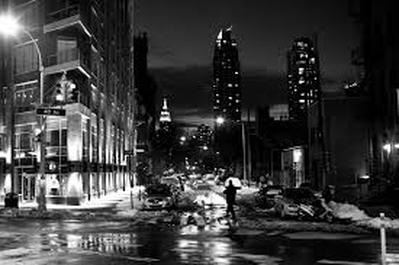 States are served by a continuous succession of different governments. Each successive government is composed of a body of individuals who control and exercise control over political decision-making. Their function is to make and enforce laws and arbitrate conflicts. In some societies, this group is often a self-perpetuating or hereditary class. In other societies, such as democracies, the political roles remain, but there is frequent turnover of the people actually filling the positions.

Government of any kind currently affects every human activity in many important ways. For this reason, political scientists generally argue that government should not be studied by itself; but should be studied along with anthropology, economics, history, philosophy, science, and sociology.

The dialectical forms of government 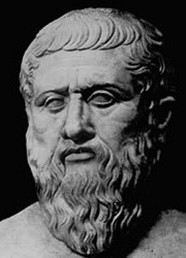 The Classical Greek philosopher Plato discusses five types of regimes. They are - Aristocracy, Timocracy, Oligarchy, Democracy and Tyranny - Plato also assigns a man to each of these regimes to illustrate what they stand for.

The tyrannical man would represent Tyranny for example. These five regimes progressively degenerate starting with Aristocracy at the top and Tyranny at the bottom.

In Republic, while Plato spends much time having Socrates narrate a conversation about the city he founds with Glaucon and Adeimantus "in speech", the discussion eventually turns to considering four regimes that exist in reality and tend to degrade successively into each other: timocracy, oligarchy (also called plutocracy), democracy and tyranny (also called despotism) - Source: Government 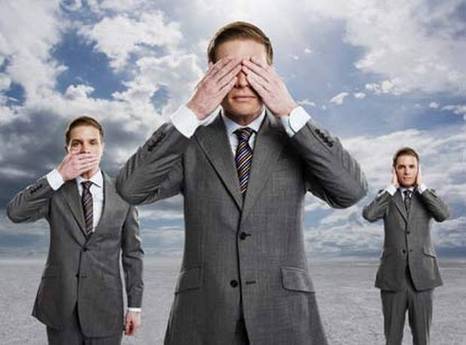 European governments turn a blind eye to the ongoing animal cruelty across Europe - the only thing that circulates in their heads is money - many times together with nepotism and corruption.

Stray animal problems have become fixtures of daily life in many countries - it is the forgotten animals - the lawless animals.

It  could be your or mine beloved companion animal that are hit by a car and lies by the roadside, paralyzed in pain, dehydrated and starving - cold nights with slower heartbeat ..... alone ..... and no one cares .....

To save animals from the cruel everyday life would not cost any more than to institute laws and ensure that the laws are followed. 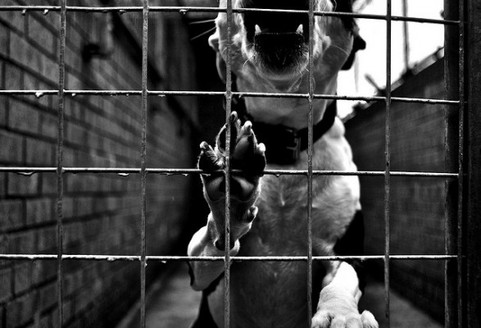 Politicians and many citizens do not want to acknowledge or see the gigantic cruel problem - the elevated animal abuse and suffering - therefore caught dogs and cats and brought to a life in prison - long or short time - most will be killed inhumanely - they are not seen as sentient beings - they are seen as vermin to be sanitized.

In this way, politicians do not have to create uncomfortable laws that citizens must follow, and can therefore easier fishing votes, to upcoming elections.

All politicians in government positions today and which are not doing anything about the ongoing animal abuse and suffering - are insensitive and unethical people that should be replaced.
“The greatness of a nation and its moral progress can be judged by the way its animals are treated”
― Mahatma Gandhi 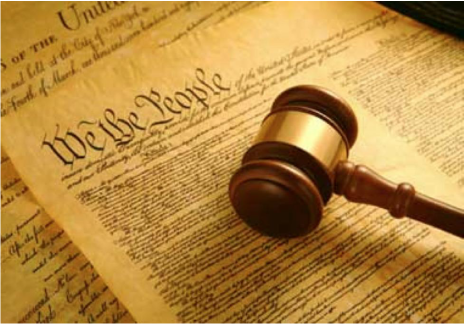