The EU should not trade with countries with low human right and nonexistent animal welfare - instead we should have total embargo. 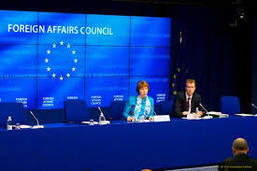 An embargo (from the Spanish embargo, literally Distraint) is the partial or complete prohibition of commerce and trade with a particular country. Embargoes are considered strong diplomatic measures imposed in an effort, by the imposing country, to elicit a given national-interest result from the country on which it is imposed

Embargoes are similar to economic sanctions and are generally considered legal barriers to trade, not to be confused with blockades, which are often considered to be acts of war.

In response to embargoes, an independent economy or autarky often develops in an area subjected to heavy embargo. Effectiveness of embargoes is thus in proportion to the extent and degree of international participation. 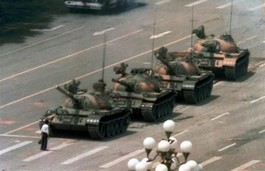 Subsequently they need to make sure that they are not dealing with embargoed countries by checking those related regulations, and finally they probably need a license in order to ensure a smooth export or import business.

Sometimes the situation becomes even more complicated with the changing of politics of a country. Embargoes keep changing. In the past, many companies relied on spreadsheets and manual process to keep track of compliance issues related to incoming and outgoing shipments, which takes risks of potential errors.

ERP software these days help companies to be fully compliant on such regulations even if they are changing on a regular basis. If an embargo situation exists, the software blocks the transaction for further processing. 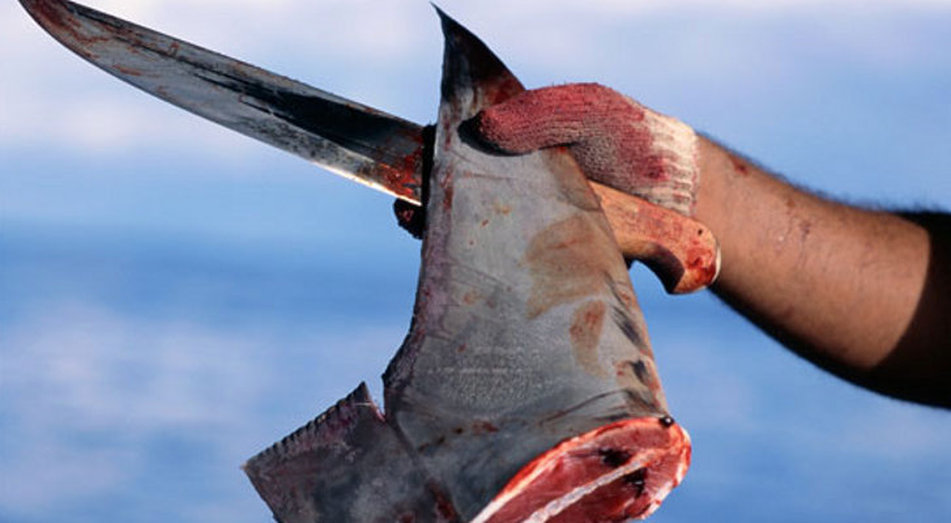 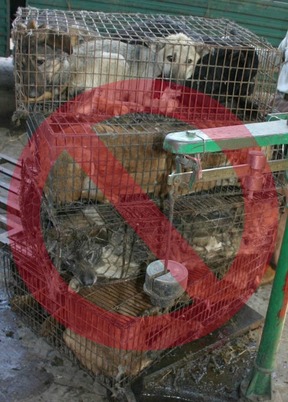 Examples of embargoes The Embargo of 1807 was a series of laws passed by the U.S. Congress 1806–1808, during the second term of President Thomas Jefferson. Britain and France were engaged in a major war; the U.S. wanted to remain neutral and trade with both sides, but neither side wanted the other to have the American supplies. The American national-interest goal was to use the new laws to avoid war and force that country to respect American rights.

One of the most comprehensive attempts at an embargo happened during the Napoleonic Wars. In an attempt to cripple the United Kingdom economically, the Continental System – which forbade European nations from trading with the UK – was created. In practice it was not completely enforceable and was as harmful if not more so to the nations involved than to the British.

The United States imposed an embargo on Cuba on February 7, 1962. Referred to by Cuba as "el bloqueo" (the blockade), the US embargo on Cuba remains one of the longest-standing embargoes. The embargo was embraced by few of the United States' allies and apparently has done little to affect Cuban policies over the years.

Nonetheless, while taking some steps to allow limited economic exchanges with Cuba, President Barack Obama reaffirmed the policy, stating that without improved human rights and freedoms by Cuba's current government, the embargo remains "in the national interest of the United States."

In effort to punish South Africa for its policies of apartheid, the United Nations General Assembly adopted a voluntary international oil embargo against South Africa on November 20, 1987; that embargo had the support of 130 countries. 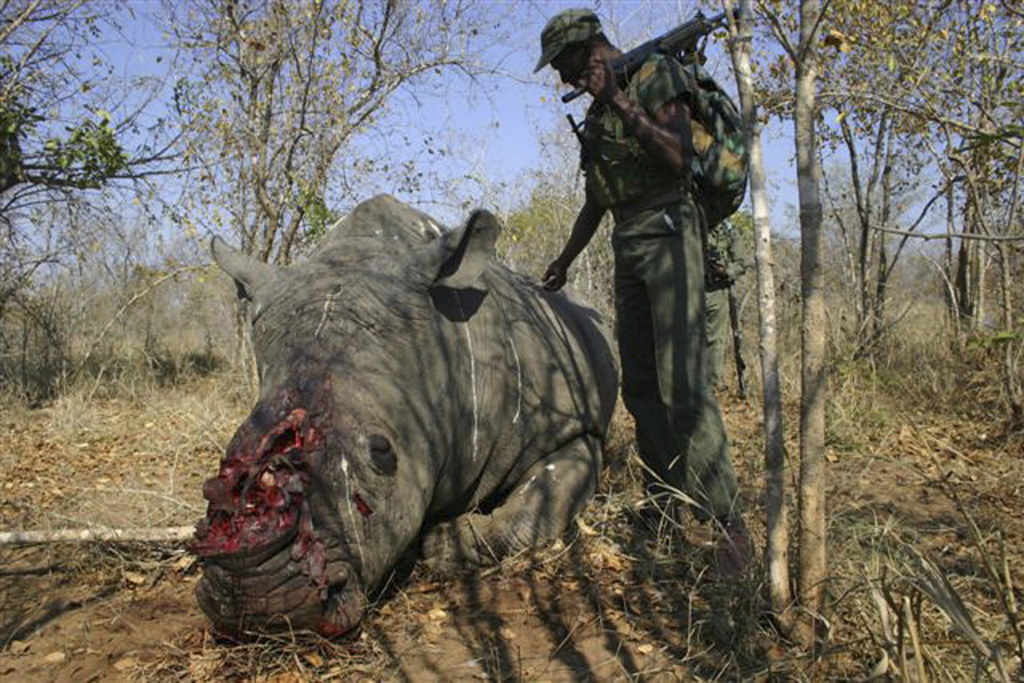 EU and China to hold high-level economic and trade talks

The European Commission and the Chinese Government will continue their close working relationship with the fourth High Level Economic and Trade Dialogue (HED) taking place on 24 October 2013 in Brussels. It is the first such meeting since the change in the Chinese leadership and is a key mechanism for managing cooperation and competition between the two economies. The Dialogue will cover macro-economic challenges facing the international economy, future sources of growth, industrial policy questions as well as trade and investment issues, and customs cooperation.

Olli Rehn, Commission Vice-President in charge of economic and monetary affairs and the euro said: "The EU and China together represent around a third of global GDP and both economies are in the process of important structural reforms. In an increasingly interconnected world we need to understand each other's perspectives and problems if we are to provide an effective, cooperative response to current challenges and promote strong, sustainable and balanced growth in the EU, China and globally."

EU Trade Commissioner Karel De Gucht said: "Trade ties are at the heart of our bilateral relationship. But as the interdependence of our two economies increases, tensions can arise. This meeting will be an important opportunity to discuss how to work better together to identify and diffuse potential areas of friction before they impact on our economic and trade relations."

The HED offers an opportunity to discuss strategic issues in the EU-China economic and trade relationship. It is co-chaired by Vice-President Rehn and Commissioner De Gucht as well as Chinese Vice-Premier Ma Kai. A further seven Chinese Ministers and Vice-Ministers will participate in the dialogue. The EU will further be represented by Commissioner for Taxation and Customs Union Algirdas Šemeta, and Deputy Director-General for Enterprise Antti Peltomaki.

The meeting takes place as the global economy is showing signs of recovery and at a time where both the EU and China are moving forward with bold plans for the future of their economies. It is important for the EU and China, as two of the largest economies in the world, to discuss the economic challenges they face because domestic policy decisions in either the EU or China will affect the other side, as well as the rest of the world. Both the EU and China can contribute to strong sustainable and balanced global growth through greater policy coordination and enhanced bilateral cooperation and within the G20.

The HED will also prepare the forthcoming EU-China Summit, where both sides expect to be able to launch the negotiations for an investment agreement - source 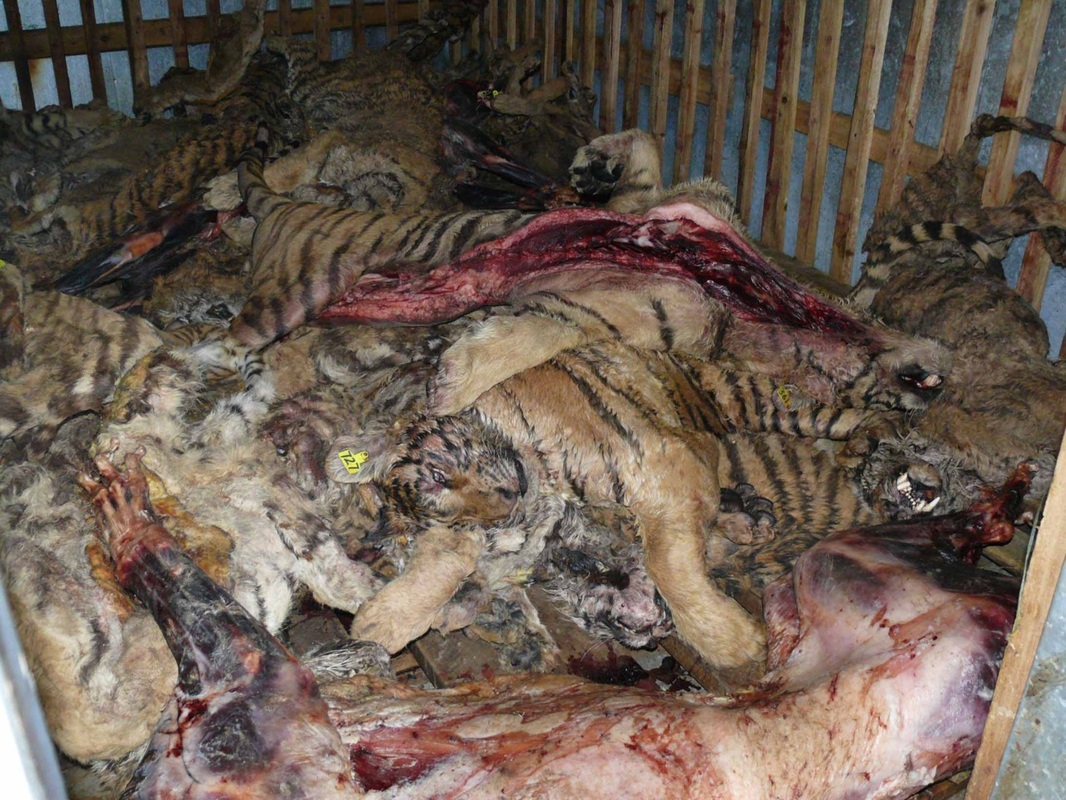 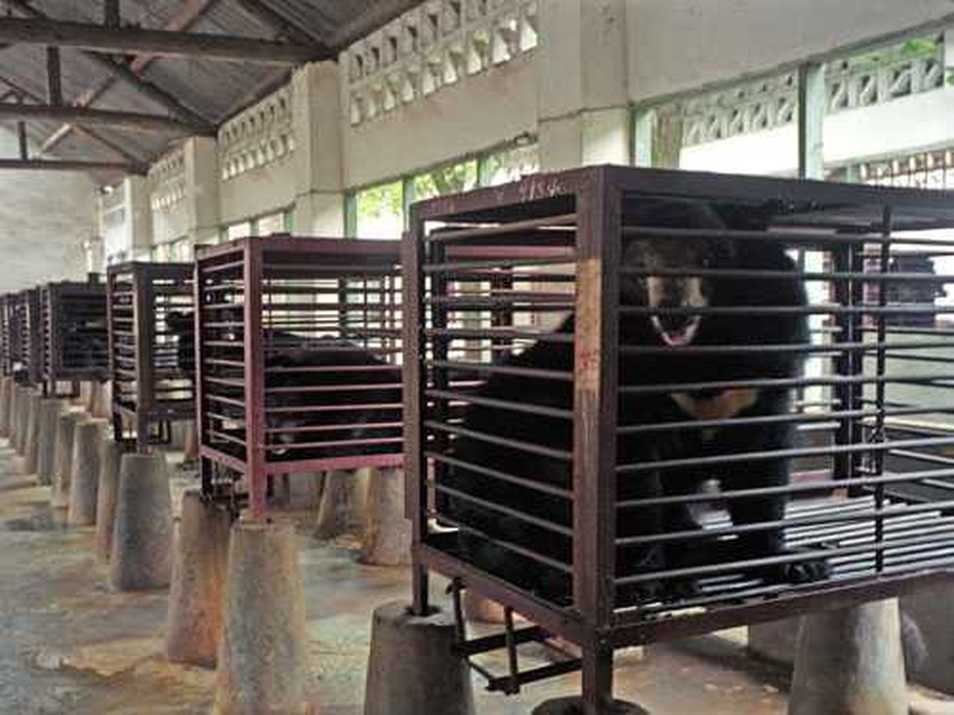 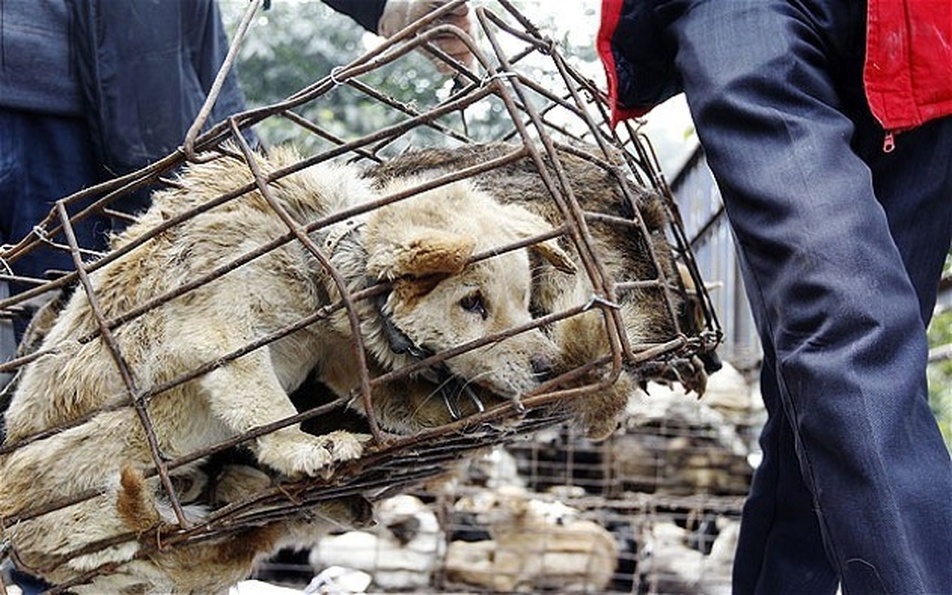