The management of strays  - in Europe 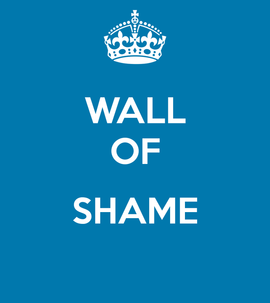 The MANAGEMENT of stray dogs and cats, is Europe's Wall of Shame - There is absolutely nothing more than to lament that there are unethical and insensitive people who practice their profession and power as politicians, policy makers and authorities in both the EU Member States and in European countries.

That there are still people in leadership positions, who have not made an attempt to curb the incomprehensible over population of homeless dogs and cats, which we can now count in hundreds of millions, around Europe. Animals exposed to daily atrocities that no one can even dream of.

That the EU has relinquished the responsibility by excluding this group of animals from the treaties is completely incomprehensible and then watch with the knowledge of this gigantic problem and suffering - without initializing that the need exists, is beyond all understanding. 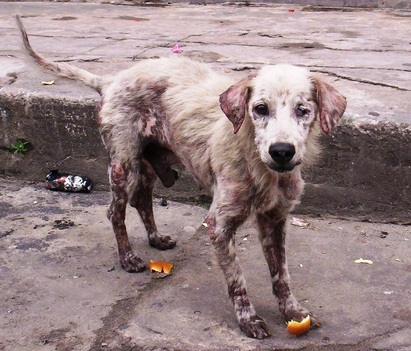 Why become a companion animal a stray animal?

Basically, and from the beginning it is always a human being who is responsible for the presence of stray animals.

Through the millennia, humans have created domestic animals which by their transformation have become dependent on human care.

We have created human-dependent animals that we are obliged to help and to restore their status as companion animals.

It takes six generations for a dog to be as wild as a wolf and be able to hunt and behave naturally wild. If the average age for a companion dog is 8 year, it would take 48 years before the abandoned and homeless dog's future generations would survive without humans.
Abandonded dog commercial 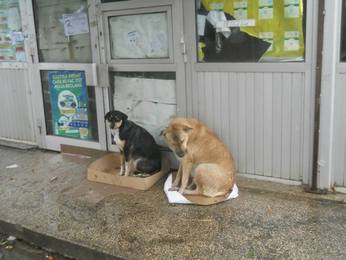 Humans can be careless, insensitive, selfish, ignorant, uneducated - it may also be traditions, culture and superstition. There are many sad reasons that a human ignores his responsibility over another life - an animal's life, and also for future animal life - the puppies and the kittens.

Because of this gross neglect occurs far too much and often, citizens must have policies and laws to be followed, with heavy penalties for violation of the law.

We have far too strong evidence that people do not have the ability to manage their animals in a satisfactory manner without laws and penalties to give the animals a basic good living conditions.

Actually, it should be prohibited across the EU, to abandon domesticated animals - to deliberately put an animal in homeless neglect and by this let the community and others take over the responsibility, It is also necessary to have EU overall guidelines and directives when an abandoned animal shall be re-home, both within and between member states.

Estimation of the number of stray animals in Europe that must fend for themselves or are without owners is about 100 million animals.

It arises unfortunately a feeling that, companion animals have become a throwaway product for many citizens in Europe - and that there is a culture, to ignore the need to neuter their animals and even a culture to abandon them. 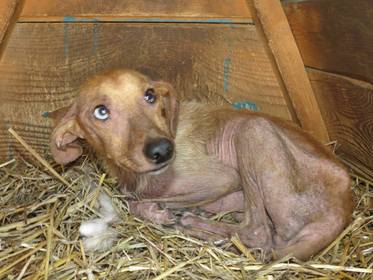 There are abandoned and afflicted dogs and cats all over the EU and Europe. In countries which we recognize as a tourist destination such as Cyprus, Greece, Italy, Portugal, Spain and Turkey - appear this atrocity daily.

None of all these atrocities can be found in the flashy and luxurious travel ads - but the animals are there - every day - some in the street, some poisoned at night, some tortured or starved to death, many chained and hidden, but all too many incarcerated in municipal or NGO enclosures.

They are the invisible and hidden animals. A disgrace to the country that must be hidden away for tourists, visitors and residents to maintain a good reputation and a sleek facade or be hidden for bad people who want to hurt and kill them. 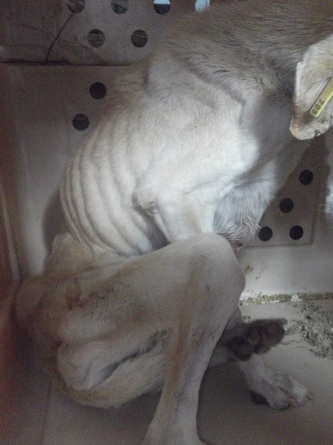 In many European countries with stray animals, the state or local government pay to capture dogs and cats. The residents do not want the animals in their neighborhoods, where they both can act aggressively, spread disease and disrupt the night. Some animals will also be shot or poisoned by private individuals - all to avoid having "vermin" on the streets in a few months.

The dogs are caught and trapped and many times forgotten on purpose in the local enclosures - they are forced to starve to death because the food-money ends up in wrong pockets. The animals are often exposed to unskilled staff/people, who only see "the management of stray dogs" as a source of income.

European local enclosures kill millions of homeless cats and dogs annually. The alternative to humane euthanasia for almost every stray is a violent end or slow, painful death.

Many "throwaways" die mercilessly outdoors from starvation, disease, accident, poisoning or abuse - or die in horrible shelters and enclosure by diseases, starvation, dehydration, elements or fight injuries - where death is a relief. Average life span of a stray animal in Europe is between 2-3 years - mostly agonizing years.

Both associations, organizations and citizens trying to help the animals by catching them and let them live in captivity, some animals are adopted - however, most live in cramped monotonous shelters for years and eventually die there.

It's also hard to make sure that adoptions becomes good, especially to other countries, and there is no good control or statistics on how animals are transported or who actually adopt - there are many risks and possible undesirable end stations, like - animal hoarders, sadists, animal torture, bestiality and animal experimentation. 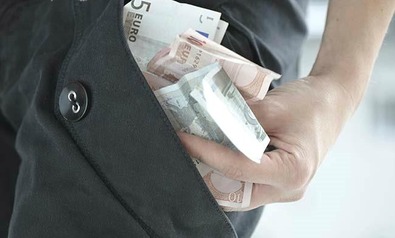 Organizations, associations and citizens receive huge sums of donations each year, either directly to individual animals or for projects with many animals involved.

Those who donate are kind animal friends ....... But wait, do we the right thing, to donate?

Yes and no - I would say that, in the case when it comes to the stray animals, it has gone too far that we now harms animals through donations, more than helping them.

Obviously donations help many individual animals or a few thousand - but the problem is gigantic and donations will not save all dogs and cats or eliminate the root of the problem. Donations may instead maintain an ongoing problem.

When politicians and others giving a problem a name - "the management of stray dogs" - then the problem has become a real problem for the animals.

An established condition and machinery that lubricates the management year in and year out is money and - believe it or not, are Donations!

Donations and sums have increased as it has become easier to appear and beg for money on the internet and through social media, like Facebook. 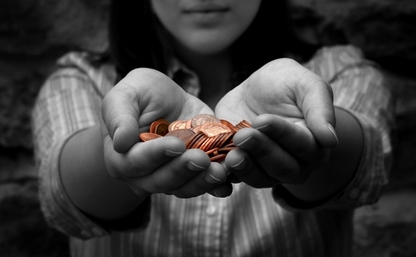 Dogs and cats are exposed and money changes hands. Organizations with many employees need donations to salaries and many people in Europe have found an easy way to earn some extra money, especially much needed when recession.

By establishing a problem and also create an economy around the problem, we create more problems that complicate and delay the process to stop the real problem.

Where money is involved, countered a genuine desire to overcome the problem - even if the intention is good and about animal welfare. 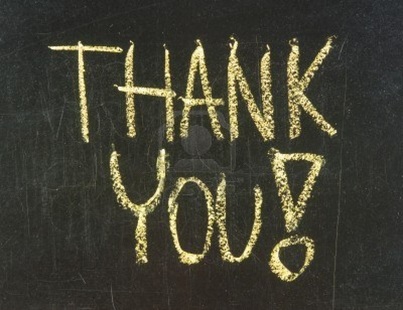 In countries with many stray animals, have governments and states created municipal subsidies system that maintains an entire business, with buildings and employees, like sanitation and garbage disposal.

Many wonder if this money comes from the EU, and some probably do, for example, by a member states own Board of Agriculture which receives annual EU subsidies. The subsidies can not be controlled in such a way that you can answer yes or no to the question.

In truth - it should not be for the donation voluntary organizations or citizens - to take responsibility and make government work, to give the companion animals in Member States their rightful assistance or living conditions. In a modern European country, who also represents the European Union - a government should handle this in an ethical and appropriate manner by giving the companion animals back their rightful status - this is how it works in many Member States in western Europe - so there is absolutely no excuse that this cruelty can continue for some Member States in eastern or southern Europe. 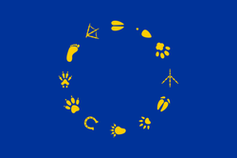 It is very important that all EU member states and the European countries face owner register and the requirement for identification (ID) is introduced to all companion animals.

All EU member states and Europe must start overall neutering program - and introduce laws requiring neutering or such supervision of companion animals, so that uncontrolled reproduction is prevented. Laws must also implement this and a hefty fine or even imprisonment shall be given, unless this is followed.

Suggestions on basic needs for a long term, sustainable and ethical solution: 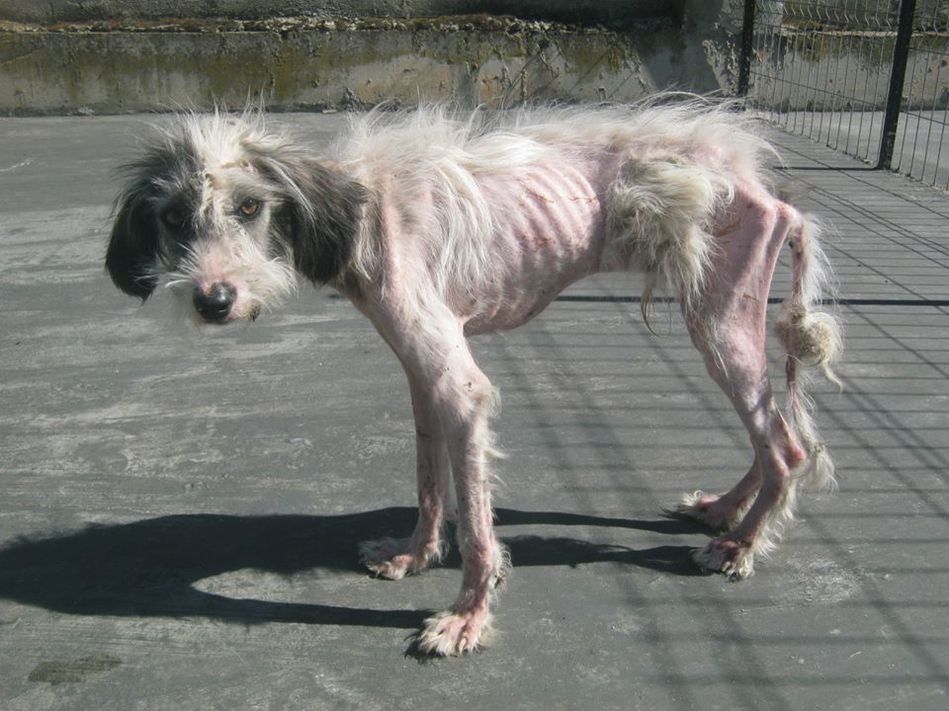 Man's best friend ?
A dog or a cat does not change their needs just because humans are putting different labels and names on the situations and conditions that the animal is forced to live under .... like a stray .... WE have put the dog in this situation, but the dog has still the same needs and feelings - as much as the dog at home on the couch!