Tourism - the ugly truth about the European tourist countries 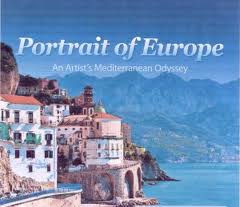 We want to give you information on countries and governments which fail to comply with animal welfare laws, and where regular cruelty to animals taking place without the government doing anything about it. Some governments and politicians are even involved in the atrocities.

As a tourist or visitors you can then take your own decision whether to continue supporting these European countries that year after year do not care about the animals welfare.

None of those countries have made efforts to curb the stray animal situation by neutering campaigns, or information about neutering to the public.

Instead, choose the governments and countries, in a cruelly way, to poison or otherwise get rid of the unwanted and abandoned companion animals. A homeless dog or cat in those countries can be treated as badly as you like and is regarded by many as unwanted vermin that disrupts the community and tourism. 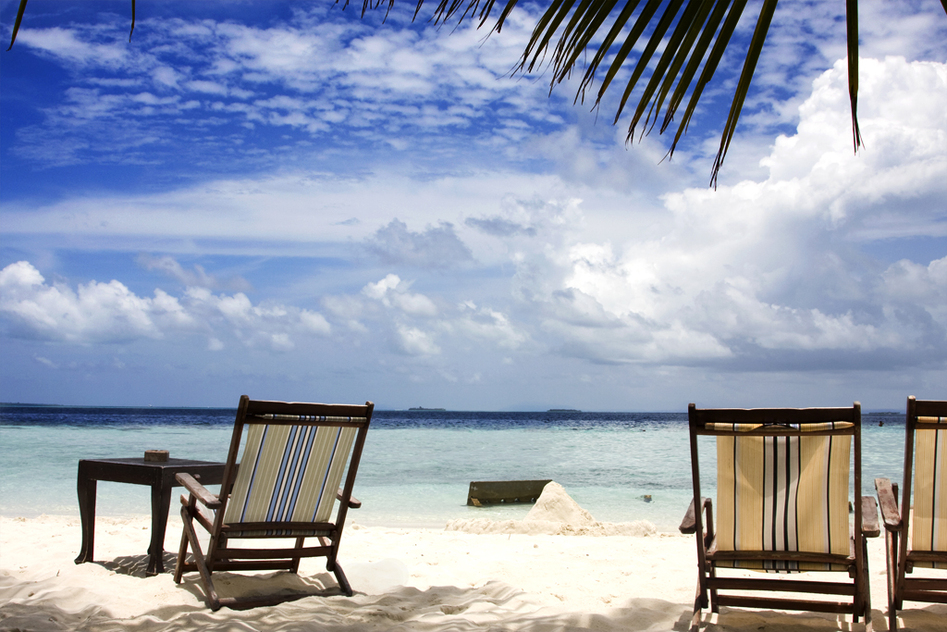 No cats and dogs? - Of course not, they are either killed by poison or trapped in public shelters, where they will die sooner or later - everything is ready for the tourist season - and you! 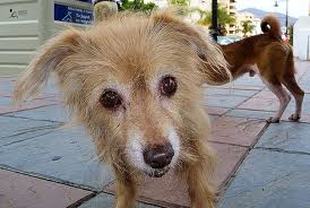 Never or rarely punished someone for carry out murder or torment the animals. These European countries and governments have severe problems to understand that an animal has the same feelings, needs and rights whatever situation mankind has put the animal in. A dog or a cat is still a domesticated companion animal, no matter what label mankind has given them.

In almost all European tourist countries used dogs for hunting and the dogs treats very badly between hunting seasons, and starvation to death is common. Many dogs are killed or abandoned after a bad game.

Some of these countries and governments still enjoy of torturing bulls during bullfighting and has a variety of traditions in which animals are involved and tormented.

Where will be your next destination ..... animal friend?
Paragraph. Klicka här när du vill redigera.
Neither the governments, the EU or the tourism industry talk about or inform of this systematic and massive cruelty and killing of abandoned and homeless dogs and cats. This is hushed up and in the meantime suffer animals in circumstances that you can not even imagine about.

The European Travel Commission (ETC) is a non-profit making organisation with its headquarters in Brussels. Its members are the 33 National Tourism Organisations (NTOs) of Europe, whose role is to market and promote tourism to Europe in general, and to their individual countries in particular.

This is ETC's corporate website, which is aimed at industry, government and educational personnel interested in tourism to Europe. Visitors seeking travel-specific information and ideas are directed to ETC's consumer-oriented site: www.visiteurope.com 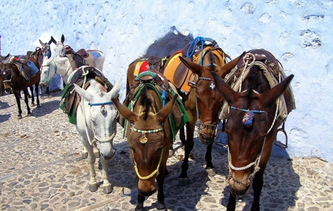 European Commission - Enterprise and industry - Supporting European tourism - Tourism is a key sector of the European economy. It comprises a wide variety of products and destinations and involves many different stakeholders, both public and private, with areas of competence very decentralised, often at regional and local levels.

The EU tourism industry generates more than 5% of the EU GDP, with about 1,8 million enterprises employing around 5,2% of the total labour force (approximately 9,7 million jobs).

When related sectors are taken into account, the estimated contribution of tourism to GDP creation is much higher: tourism indirectly generates more than 10% of the European Union's GDP and provides about 12% of the labour force. 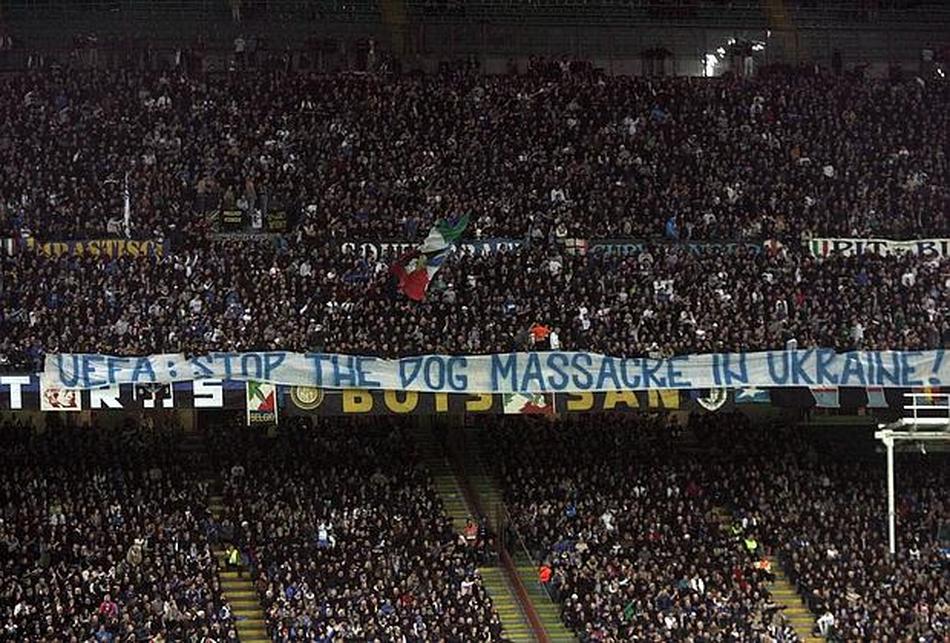 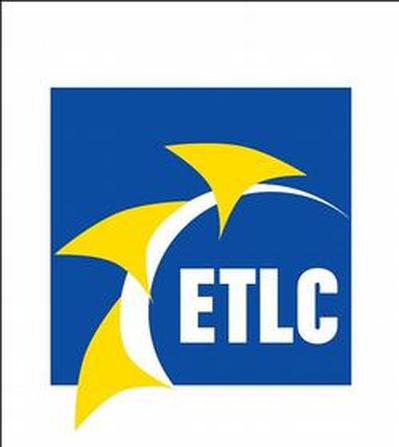 The European trade union federations EFFAT, UNI-Europe and ETF represent more than 9 million union members in Europe. They are recognised representatives for their sectors at the European institutions and in the European social dialogue with employers’ organizations.

ETLC representation of this wide base of tourism workers has the aim of ensuring that decision-makers at European level take into consideration the specific interests and needs of the tourism workforce and, whenever possible, that the trade unions speak with one voice.

Tourism is travel for recreational, leisure or business purposes

Tourism is travel for pleasure; also the theory and practice of touring, the business of attracting, accommodating, and entertaining tourists, and the business of operating tours. Tourism may be international, or within the traveler's country. The World Tourism Organization (UNWTO) defines tourism more generally, in terms which go "beyond the common perception of tourism as being limited to holiday activity only ", as people "traveling to and staying in places outside their usual environment for not more than one consecutive year for leisure, business and other purposes".

Tourism can be domestic or international, and international tourism has both incoming and outgoing implications on a country's balance of payments. Today, tourism is a major source of income for many countries, and affects the economy of both the source and host countries, in some cases being of vital importance.

Tourism suffered as a result of a strong economic slowdown of the late-2000s recession, between the second half of 2008 and the end of 2009, and the outbreak of the H1N1 influenza virus, but slowly recovered. International tourism receipts (the travel item in the balance of payments) grew to US$1.03 trillion (€740 billion) in 2011, corresponding to an increase in real terms of 3.8% from 2010. International tourist arrivals surpassed the milestone of 1 billion tourists globally for the first time in 2012, emerging markets such as China, Russia and Brazil had significantly increased their spending over the previous decade. The ITB Berlin is the world's leading tourism trade fair.
China (some regions) and some other countries in Asia, torturing those animals on purpose - the more pain the better - according to the tradition and beliefs, the pain will increase adrenaline levels in the meat, which in turn gives power to the person who eats the meat from a tortured animal. The animals should ideally feel pain during the whole procedure of death - this is the sick truth about China and Asia. 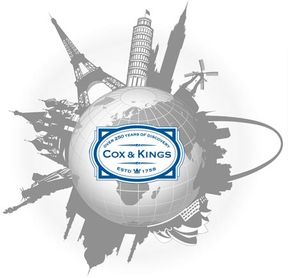 Leisure travel was associated with the Industrial Revolution in the United Kingdom – the first European country to promote leisure time to the increasing industrial population. Initially, this applied to the owners of the machinery of production, the economic oligarchy, the factory owners and the traders. These comprised the new middle class. Cox & Kings was the first official travel company to be formed in 1758.

The British origin of this new industry is reflected in many place names. In Nice, France, one of the first and best-established holiday resorts on the French Riviera, the long esplanade along the seafront is known to this day as the Promenade des Anglais; in many other historic resorts in continental Europe, old, well-established palace hotels have names like the Hotel Bristol, the Hotel Carlton or the Hotel Majestic – reflecting the dominance of English customers.

Many leisure-oriented tourists travel to the tropics, both in the summer and winter. Places of such nature often visited are: Bali in Indonesia, Colombia, Brazil, Cuba, the Dominican Republic, Malaysia, Mexico the various Polynesian tropical islands, Queensland in Australia, Thailand, Saint-Tropez and Cannes in France, Florida, Hawaii and Puerto Rico in the United States, Barbados, Saint Maarten, Saint Kitts and Nevis, The Bahamas, Anguilla, Antigua, Aruba, Turks and Caicos Islands and Bermuda. 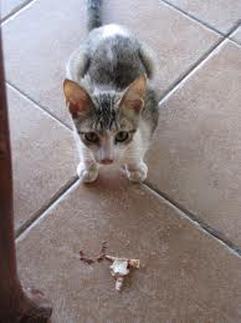