UNESCO's HistoryAs early as 1942, in wartime, the governments of the European countries, which were confronting Nazi Germany and its allies, met in the United Kingdom for the Conference of Allied Ministers of Education (CAME). World War II was far from over, yet those countries were looking for ways and means to rebuild their education systems once peace was restored. The project quickly gained momentum and soon acquired a universal character. New governments, including that of the United States, decided to join in. Upon the proposal of CAME, a United Nations Conference for the establishment of an educational and cultural organization (ECO/CONF) was convened in London from 1 to 16 November 1945. Scarcely had the war ended when the conference opened. It gathered together representatives of forty-four countries who decided to create an organization that would embody a genuine culture of peace. In their eyes, the new organization was to establish the “intellectual and moral solidarity of mankind” and thereby prevent the outbreak of another world war - Source
Gastronomic meal of the French (UNESCO)
Inscribed in 2010 on the Representative List of the Intangible Cultural Heritage of Humanity 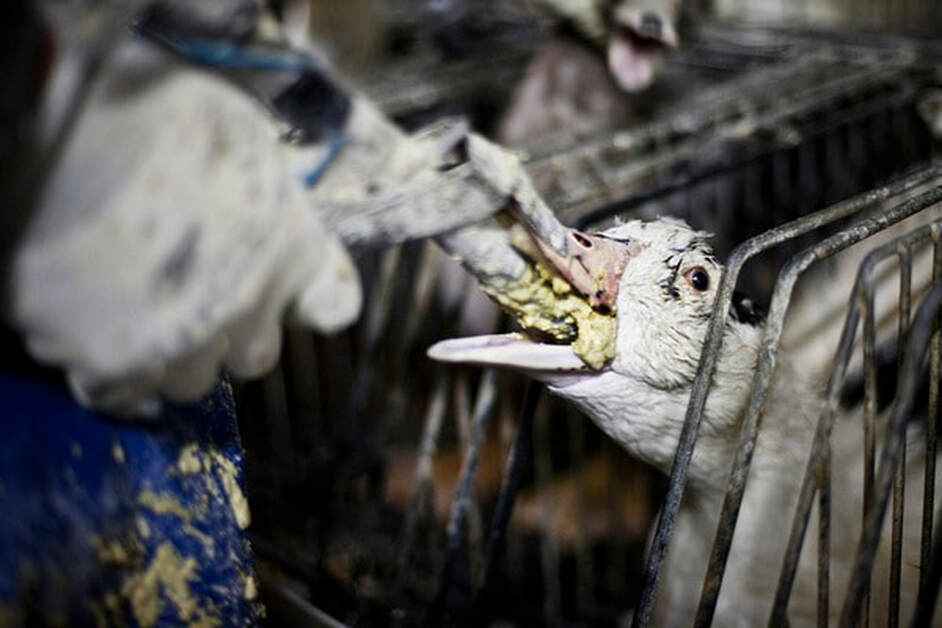 Foie gras - force-feeding of birds with more food than they would eat in the wild or would voluntarily eat domestically.

Preamble:
•Whereas all animals have rights;
•Whereas disregard and contempt for the rights of animals have resulted and continue to result in crimes by man against nature and against animals;
•Whereas recognition by the human species of the right to existence of other animal species is the foundation of the co-existence of species throughout the animal world;
•Whereas genocide has been perpetrated by man on animals and the threat of genocide continues;
•Whereas respect for animals is linked to the respect of man for men;
•Whereas from childhood man should be taught to observe, understand, respect and love animals;
It is hereby proclaimed:
Article 1
All animals are born with an equal claim on life and the same rights to existence.
Article 2
1. - All animals are entitled to respect.
2. - Man as an animal species shall not arrogate to himself the right to exterminate or inhumanely exploit other animals. It is his duty to use his knowledge for the welfare of animals.
3. - All animals have the right to the attention, care and protection of man.
Article 3
1. - No animal shall be ill-treated or shall be subject to cruel acts.
2. - If an animal has to be killed, this must be instantaneous and without distress.
Article 4
1. - All wild animals have the right to liberty in their natural environment, whether land, air or water, and should be allowed to procreate.
2. - Deprivation of freedom, even for educational purposes, is an infringement of this right.
Article 5
1. - Animals of species living traditionally in a human environment have the right to live and grow at the rhythm and under the conditions of life and freedom peculiar to their species.
2. - Any interference by man with this rhythm or these conditions for purposes of gain is an infringement of this right.
Article 6
1. - All companion animals have the right to complete their natural life span.
2. - Abandonment of an animal is a cruel and degrading act.
Article 7
All working animals are entitled to a reasonable limitation of the duration and intensity of their work, to the necessary nourishment, and to rest.
Article 8
1. - Animal experimentation involving physical or psychological suffering is incompatible with the rights of animals whether it be for scientific, medical, commercial, or any other form of research.
2. - Replacement methods must be used and developed.
Article 9
Where animals are used in the food industry, they shall be reared, transported, lairaged and killed without the infliction of suffering.
Article 10
1. - No animal shall be exploited for the amusement of man.
2. - Exhibitions and spectacles involving animals are incompatible with their dignity.
Article 11
Any act involving the wanton killing of an animal is biocide, that is, a crime against life.
Article 12
1. - Any act involving mass killing of wild animals is genocide, that is, a crime against the species.
2. - Pollution or destruction of the natural environment leads to genocide.
Article 13
1. - Dead animals shall be treated with respect.
2. - Scenes of violence involving animals shall be banned from cinema and television, except for humane education.
Article 14
1. - Representatives of movements that defend animal rights should have an effective voice at all levels of government.
2. - The rights of animals, like human rights, should enjoy the protection of law.

The Universal Declaration of Animal Rights was solemnly proclaimed in Paris on 15 October 1978 at the UNESCO headquarters. The text, revised by the international League of Animal Rights in 1989, was submitted to the UNESCO Director General in 1990 and made public the same year. 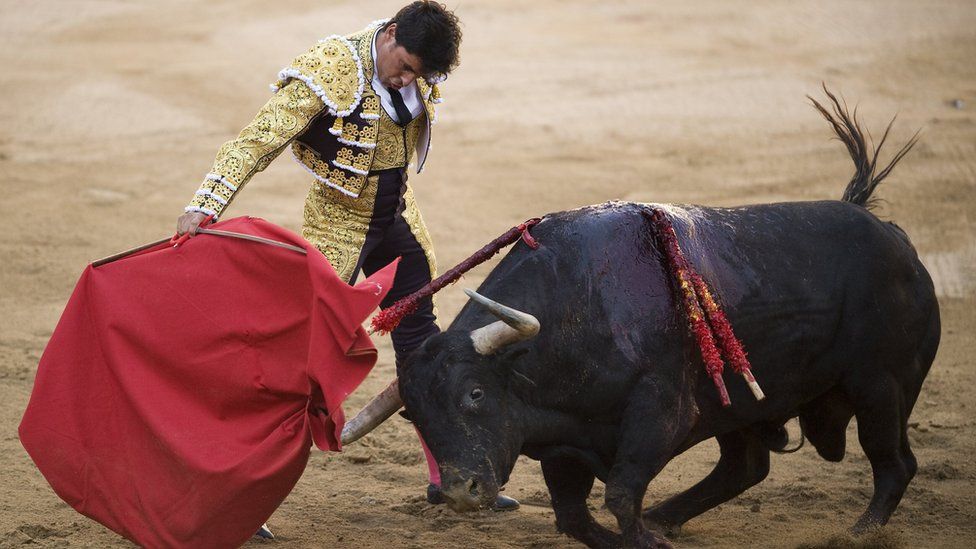 The Spanish bullfighting lobby filed an application 2020 for the cruel spectacle to be included on UNESCO’s List of Intangible Cultural Heritage in Need of Urgent Safeguarding. Thankfully the application was rejected.