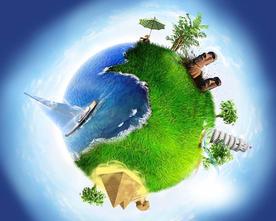 It is us who travel that can put pressure on European tour operators ...... many EU citizens travel to the Sun in - Cyprus, France, Greece, Italy, Portugal, Spain and Turkey. 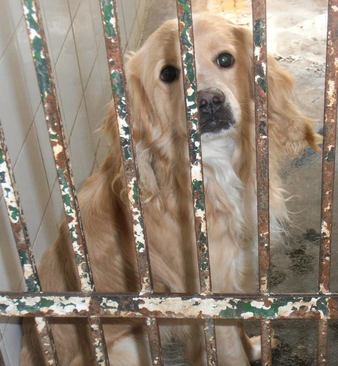 Did you know that before and after the tourist season, it is all too common in most "tourist" countries, that cities and tourist areas are cleaned.

Meaning that many animals will be poisoned and die a very painful death, others are beaten to death or hanged and strangled. Many are hit by cars and left to die or are abandoned in deserted areas to starve to death.

Some end up in horrific captivity where life is terrifying and cruel, where many die of disease or starvation, it is hot in summer and cold in winter and may will die from heat stroke or freeze to death - No one gets adopted, they are killed with cheap prohibited substances.

The country and the business sector does not want that homeless animals  disturb the beautiful impression and affect tourism negatively. 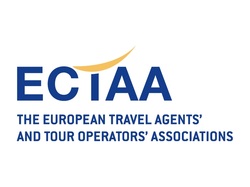 ECTAA was founded in 1961 and grew with the successive enlargements of the EU. Today ECTAA counts travel agents' and tour operators' associations of 25 EU Member States, of three EU candidate countries, as well as Switzerland and Norway.

The Group of National Travel Agents’ and Tour Operators’ Associations within the EU, in short ECTAA, is an international non profit organization, incorporated in Belgian law.
According to its Articles of Association, the main decision bodies of ECTAA are the General Assembly and the Board of Directors.

ECTAA is the voice of European travel agents and tour operators. It aims to monitor all relevant legislative and non-legislative initiatives, inform and consult its Members and represent their interests vis-à-vis European Union institutions and international organizations. 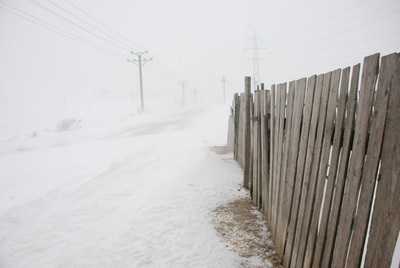 What would happen if everyone decided to stay home and not travel for a week - and demand a better animal welfare to the destination country? .... would be interesting .... 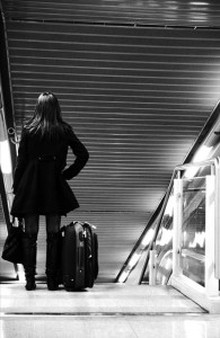 ECTAA (facts & figures) cooperates closely with each of the European Institutions and monitors every development at European level, which may have an impact on tourism. It acts in  particular in the following fields, where the European Union was given some responsibilities: 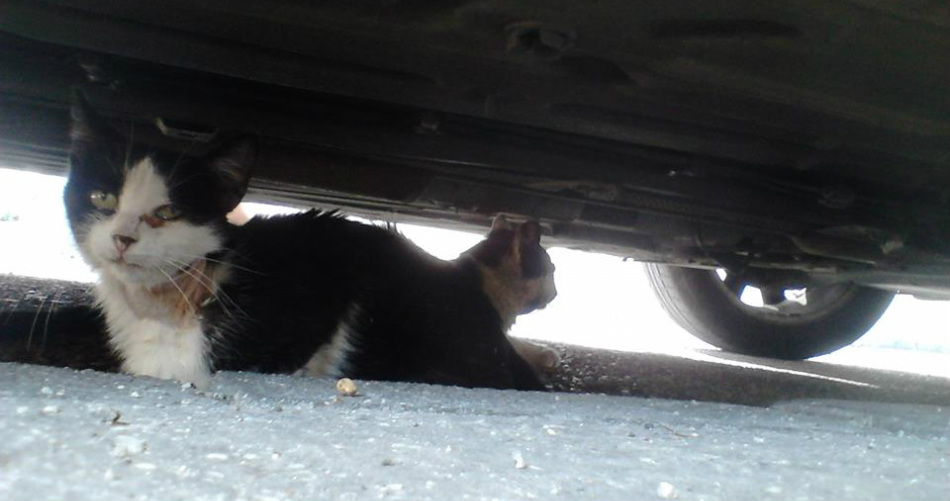 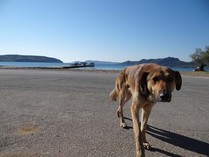 ECTAA also represents the interests of Travel Agents and Tour Operators when dealing woth other organizations that have an impact on this industry in Europe, such as:


Finally, ECTAA acts as a point of contact for governments in destinations when dealing with tour operator related issues and coordinates the exchange of information amongst members in key areas of operational delivery (crisis handling, health and safety, sustainable tourism).

ECTAA issues an annual Activity Report, which summarises all the main activities in the past year in the areas of interest to ECTAA. 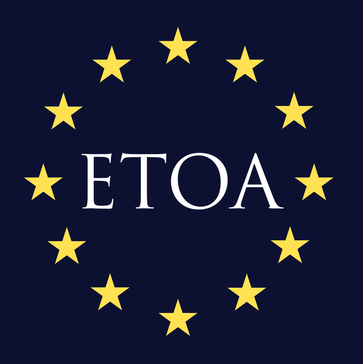 The European Tour Operators Association (ETOA) was founded in 1989 by a group of tour operators who wanted representation in Europe. After more than 20 years ETOA remains the only trade association offering European level representation for the interests of inbound and intra-European tour operators, wholesalers and their European suppliers. Read full history

Today, ETOA is the voice of European Inbound Travel, with over 500 Members.

FTO and its members have been proactive in the field of holiday health, safety and hygiene for many years. We have a committed and proactive Health and Safety Committee attended by industry professionals, who are supported by the FTO Head of Health, Safety and Operational Support and independent technical experts in such areas as fire safety, security, food hygiene, health and transportation.

Through partnership, education, information and support, we continue to exercise a powerful influence for change on issues such as, health, safety and hygiene, and regulatory improvements overseas. 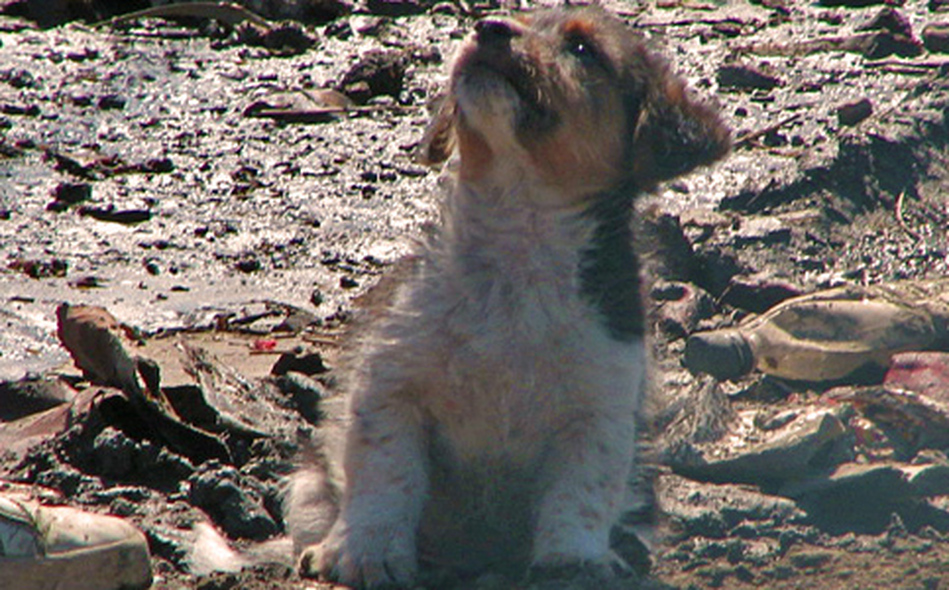