This ever-widening story cuts to the heart of how messed up our eating and shopping habits have become.

What do we know of the arcane processes and multinational supply chains that lie behind the modern food industry? Or rather, how much do we want to know? Some food lines – bread, high-end confectionery, wine – obscure the realities of mass production behind a hazy myth of traditional techniques, careful quality control, men in chef's hats and the like.

But in the case of the meat industry, everything is unspoken. For most people, there will probably be some half-formed idea of the trade's realities that occasionally comes to mind: giant slaughterhouses, the questionable body parts that go into mince, the tangle of horrors forever embodied in that dread term "Turkey Twizzlers". But it is largely all held at bay – part, perhaps, of that gentle denial whereby, once you're beyond mere birds and fish, the English language tends to use different words for animals, and their edible flesh.

Well, now we know. Of all the coverage of the ongoing horse meat scandal, my favourite so far is in the Financial Times (paywall link), written beautifully straight, and therefore all the more powerful.

From the top, then: "The Findus products revealed to contain horsemeat … came from a Comigel factory in Luxembourg. Comigel in turn was supplied with meat from a company in southwestern France called Spanghero, whose parent [company] is called Poujol." Benoît Hamon, France's consumer affairs minister, said "that Poujol 'acquired the frozen meat from a Cypriot trader, which had sub-contracted the order to a trader in the Netherlands.

The latter was supplied from an abbatoir and butcher located in Romania.'"

Let us briefly pause to marvel at what all this means. Of course, contrary to the widespread impression that millions of British carnivores have come close to being slowly poisoned, eating horse has probably done no one any harm. The weekend's talk about the veterinary drug bute look distinctly like an ex post facto attempt to somehow make all the fuss look rational, and – I speak here as a vegetarian – the horsemeat imbroglio has revealed the astounding power of preferences that are cultural, rather than rational. But at the same time, this ever-widening story cuts straight to the heart of how messed up our eating and shopping habits have become, and what a completely screwed-up economy is doing to the most basic aspects of how we live.

Ours is an economy in which ludicrously cheap food is an absolute necessity, and not just for the people on benefits and limited incomes whose caricatured presence has been there in just about everything written about the current scandal. At the risk of stating the blindingly obvious, wages continue to stagnate, bills carry on rising and the only thing that a lot of people can either cut back or keep to a minimum is food spending. On this score, I think of the family I recently met in Hartlepool, threatened by the so-called spare bedroom tax, and what a woman called Lorna Holden told me about its likely effects: "We can't cut it from fuel, or electricity, or petrol.

So when you lay that budget out over a month, with your council tax and water, and all your bills, there's nowhere else it can come from: the only place we can cut from is our food budget. And we're already having the cheapest food you can buy."

They are hardly alone: the cheap food imperative extends along a long social continuum, and reaches most of us. Last week, the market research company Mintel released figures suggesting that 89% of Britons now shop on a budget – and, moreover, that "some 30% of consumers buy budget ranges compared to just one in five (20%) back in 2008".

The report went on, "over half (53%) agree low price is more important than brand name and nearly seven in 10 (68%) are proud to tell their friends about any good bargains they find". Prior to the horse scandal, that presumably translated as lots of people loudly extolling the wonders of Tesco Everyday Value "beef" burgers, eight of which were retailing for £1. And contrary to what some people might have recently told us, this is not because they are so stupid that they barely know how to hold a knife and fork, nor any more ignorant about the food industry than millions of other people, but because some of us – most, in some way – increasingly have no option.

In other words, though the supermarkets squeeze producers and hold out the illusion of cheap food as a means of extending their dominance, much of this is a simple matter of market demand. And note what is actually happening within food markets. The year 2013 began with the boss of Waitrose warning that, partly because 2012 was so wet, the price of bread and vegetables was likely to go up by around 5%, if not more.

Meanwhile, bigger forces such as climate change and population growth make ever-rising food prices a certainty. And all this as a seemingly unending downturn means that anything better and healthier than the current state of affairs simply unaffordable. So, food producers are desperately trying hold back the inevitable, with very strange results: among them, the sourcing of supplies in far-flung corners of eastern Europe, where the food trade may be in the hands of crime syndicates, and the few people who well know that something grim is afoot have to keep quiet.

Since 2009, budgets for public-sector trading standards and environmental health have been cut by 32% in real terms. The trade union Unison reckons that over the last two decades, the meat inspection staff of the Food Standards Agency has been halved – and environmental health last year saw "a 15% reduction in enforcement notices issued; a 4% reduction in enforcement visits; and an 8% reduction in scheduled inspections". Meanwhile, cheap meat pours into the UK from all over the world, and the current fuss about horses should probably be the least of anyone's worries: how long, you can only wonder, before some genuine public health emergency emerges from this mess of complexity, cost-cutting, and what was once known as light-touch regulation?

Still, you may be reassured to know that EU regulations insist that if it's called "meat", it has to be "skeletal muscle with naturally included or adherent fat and connective tissue", and that our own Food Standards Agency insists that "economy" beefburgers must contain a heartening 47% of the same stuff, sourced from cows. As ever, modern capitalism spoils us, eh? 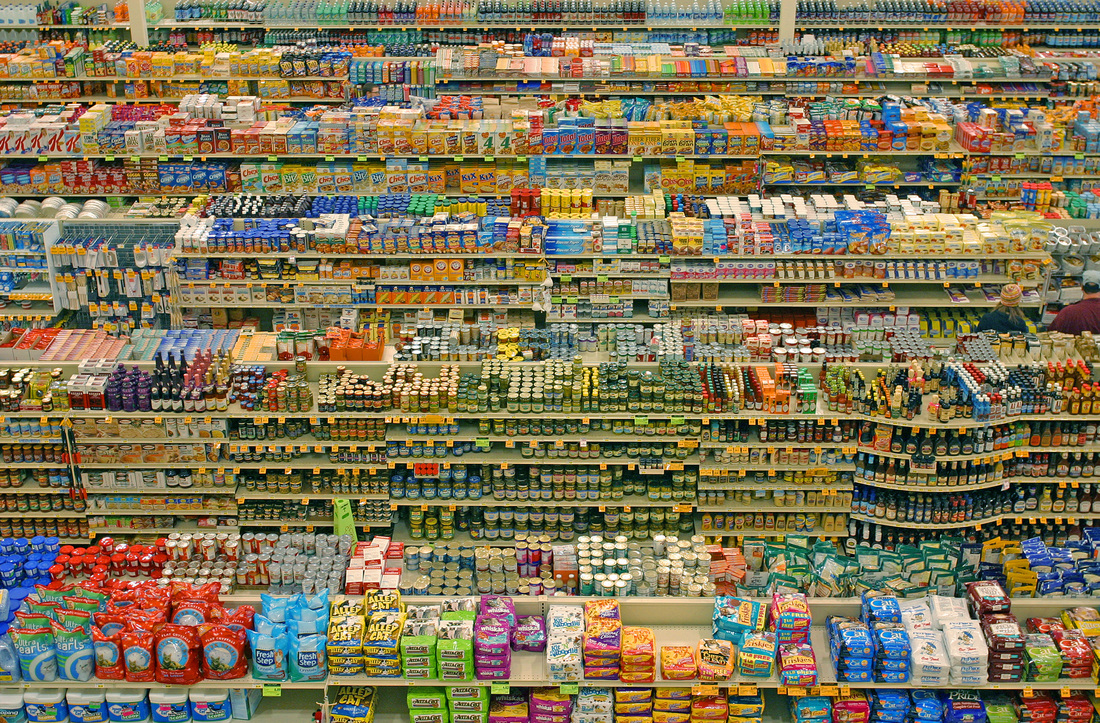