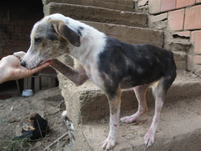 In sociological critical theory, modernization is linked to an overarching process of rationalisation. When modernization increases within a society, the individual becomes that much more important, eventually replacing the family or community as the fundamental unit of society. 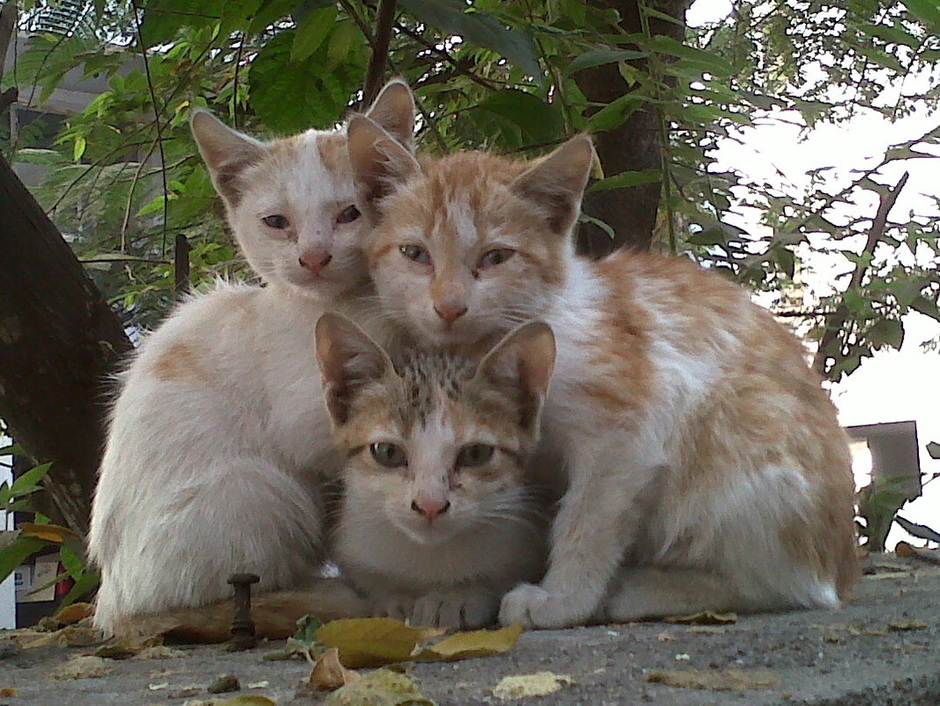 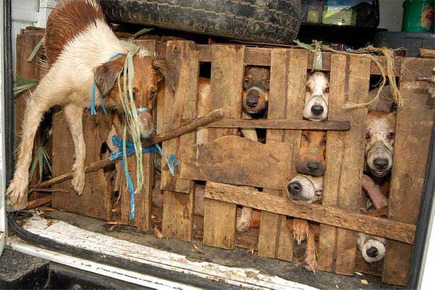 Modernization theory and history have been explicitly used as guides for countries eager to develop rapidly, such as China. Indeed, modernization has been proposed as the most useful framework for World history in China, because as one of the developing countries that started late.

Instead of being dominated by tradition, societies undergoing the process of modernization typically arrive at governance dictated by abstract principles.

Countries that are seen as modern are also seen as developed, and that means that they are generally more respected by institutions such as the United Nations and even as possible trade partners for other countries. The extent to which a country has modernized or developed dictates its power and importance on the international level. 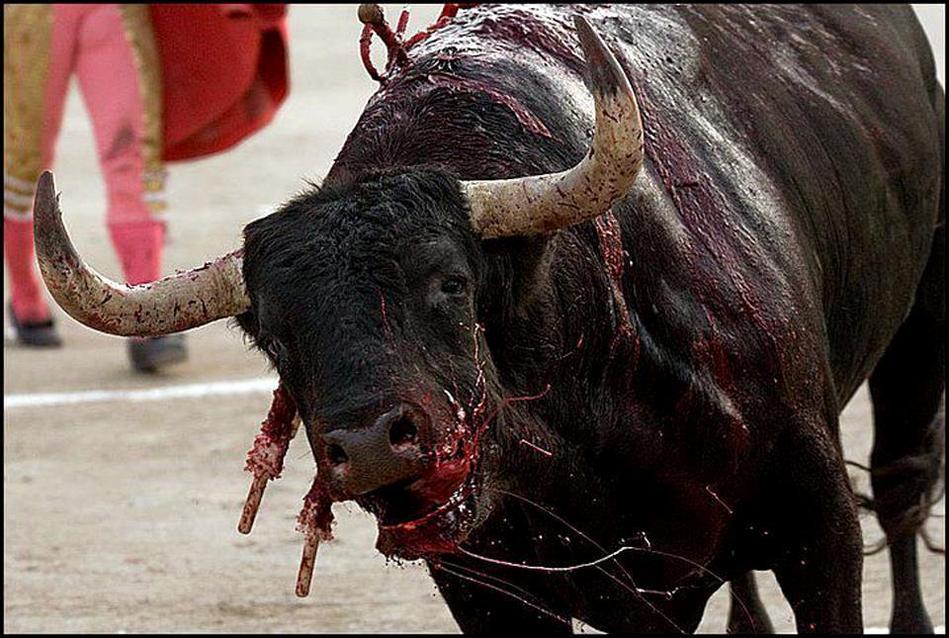 "I AM" is an utterly engaging and entertaining non-fiction film that poses two practical and provocative questions: what's wrong with our world, and what can we do to make it better? The filmmaker behind the inquiry is Tom Shadyac, one of Hollywood's leading comedy practitioners and the creative force behind such blockbusters as "Ace Ventura," "Liar Liar," "The Nutty Professor," and "Bruce Almighty." However, in I AM, Shadyac steps in front of the camera to recount what happened to him after a cycling accident left him incapacitated, possibly for good. Though he ultimately recovered, he emerged with a new sense of purpose, determined to share his own awakening to his prior life of excess and greed, and to investigate how he as an individual, and we as a race, could improve the way we live and walk in the world. 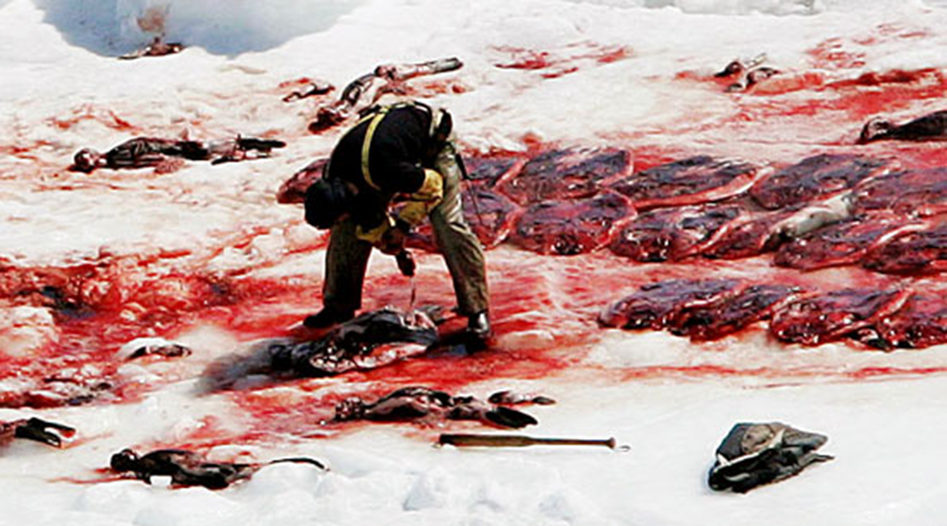 ﻿Humans don't take the essentials to survive - they plundering and killing for money and profit. 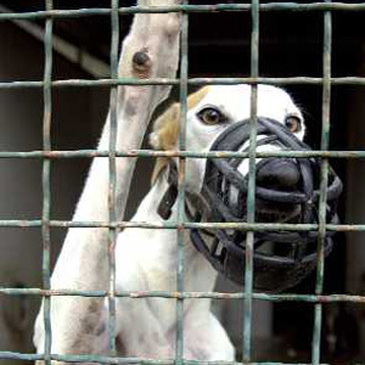 Humanism is a group of philosophies and ethical perspectives which emphasize the value and agency of human beings, individually, and collectively, and generally prefers individual thought and evidence (rationalism, empiricism) over established doctrine or faith (fideism).

The term humanism can be ambiguously diverse, and there has been a persistent confusion between several related uses of the term because different intellectual movements have identified with it over time.

In philosophy and social science, humanism refers to a perspective that affirms some notion of a "human nature" (contrasted with anti-humanism). In modern times, many humanist movements have become strongly aligned with secularism, with the term Humanism often used as a byword for non-theistic beliefs about ideas such as meaning and purpose, however early humanists were often religious, such as Ulrich von Hutten who was a strong supporter of Martin Luther and the Reformation. 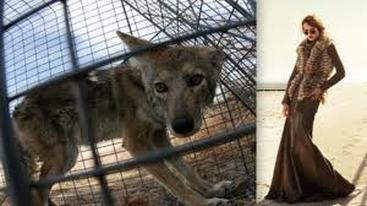 Before the word was associated with secularism, German historian and philologist Georg Voigt used humanism in 1856 to describe the movement that flourished in the Italian Renaissance to revive classical learning; this definition won wide acceptance.

During the Renaissance period in Western Europe, humanist movements attempted to demonstrate the benefit of gaining learning from classical, pre-Christian sources in and of themselves, or for secular ends such as political science and rhetoric.

The word "humanist" derives from the 15th-century Italian term umanista describing a teacher or scholar of classical Greek and Latin literature and the ethical philosophy behind it, including the approach to the humanities.

﻿It is still allowed in modern societies with ritual slaughter, where the animal bleed to death. 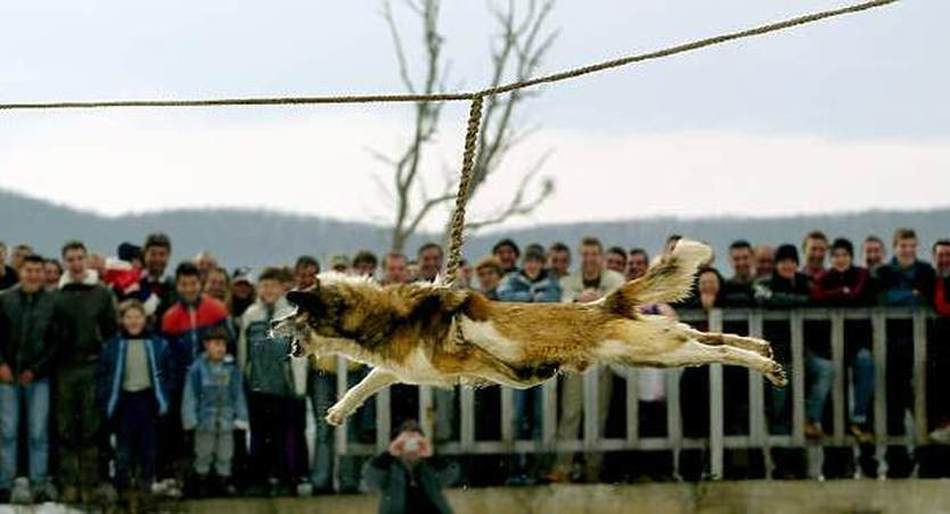 ﻿The ancient ritual known as "dog spinning" to ward off evil spirits in a small town in Bulgaria.

And people call them primitive...

Animal sociality
Shermer argues that these premoral sentiments evolved in primate societies as a method of restraining individual selfishness and building more cooperative groups. For any social species, the benefits of being part of an altruistic group should outweigh the benefits of individualism. For example, lack of group cohesion could make individuals more vulnerable to attack from outsiders. Being part of group may also improve the chances of finding food. This is evident among animals that hunt in packs to take down large or dangerous prey. 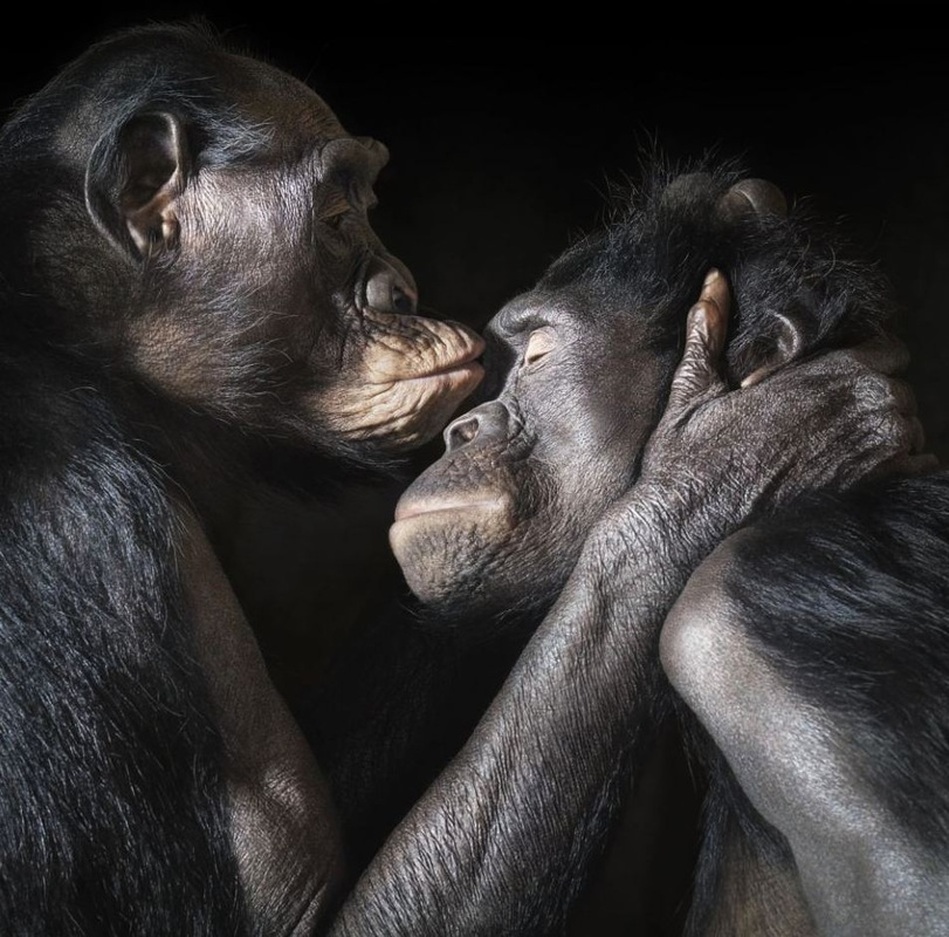 Attachment and bonding, cooperation and mutual aid, sympathy and empathy, direct and indirect reciprocity, altruism and reciprocal altruism, conflict resolution and peacemaking, deception and deception detection, community concern and caring about what others think about you, and awareness of and response to the social rules of the group.
According to Dr. de Waal, human morality has two extra levels of sophistication that are not found in primate societies. Humans enforce their society’s moral codes much more rigorously with rewards, punishments and reputation building. People also apply a degree of judgment and reason, not seen in the animal kingdom. 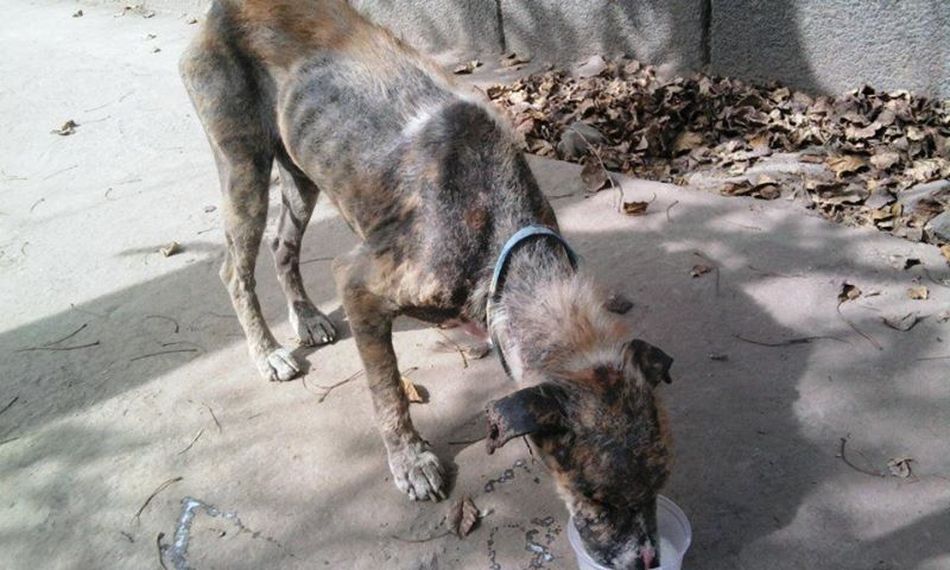 ﻿Behavioral scientists and research often describes how the domestic dog works and how he experiences life - and has a predisposition to exhibit a social intelligence that is uncommon in the animal world.
﻿~ The greatness of a nation and its moral progress, can be judged by the way its animals are treated ~﻿ Mahatma Gandhi