It is still legal to breed puppies in dog factories in the UK. Businesses and owners involved in large-scale breeding whose only interest is to produce puppies and make money. 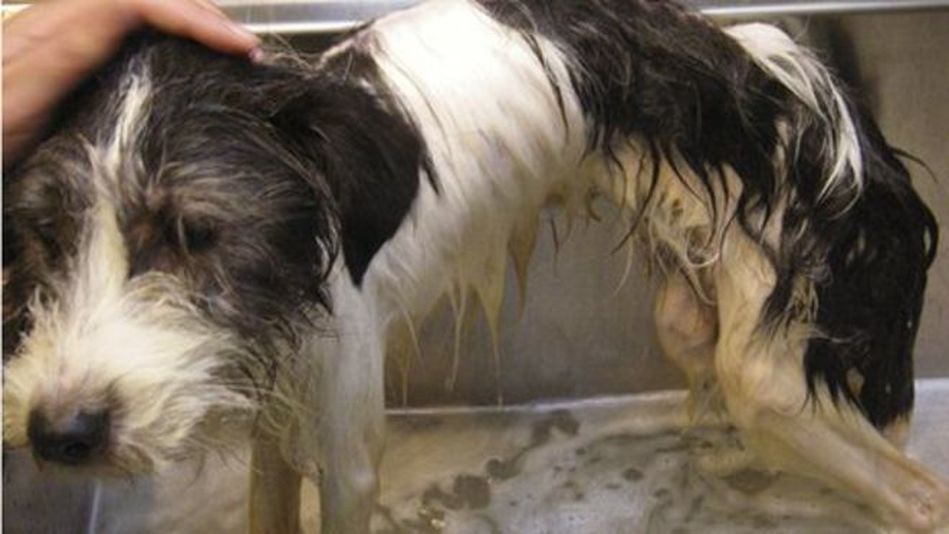 The RSPCA has highlighted concern about puppy farms and "irresponsible breeders" in Wales. The charity's Animal Welfare Indicators Wales report found nearly 2,000 dog breeding establishments in Wales. Environment Minister John Griffiths said it was the Welsh government's intention to legislate on dog breeding in 2012, calling it an "emotive issue".

The RSPCA also said 646 dogs came into its care in 2010, while 8,039 strays were dealt with by Welsh councils. The RSPCA report, Animal Welfare Indicators Wales, is the first of its kind as the society has previously published joint England and Wales reports.

It covers various issues, including dealing with cruelty to animals, and also offers a wider view on greyhound racing, the welfare of free range hens, as well as puppy farms and the status of dangerous dogs.

South Wales Police, working with the RSPCA and local authorities, has seen a large increase in the number of incidents involving dangerous dogs in the past five years, says the report. There were two reported cases in 2007 - 103 in 2010, and 91 so far in 2011. 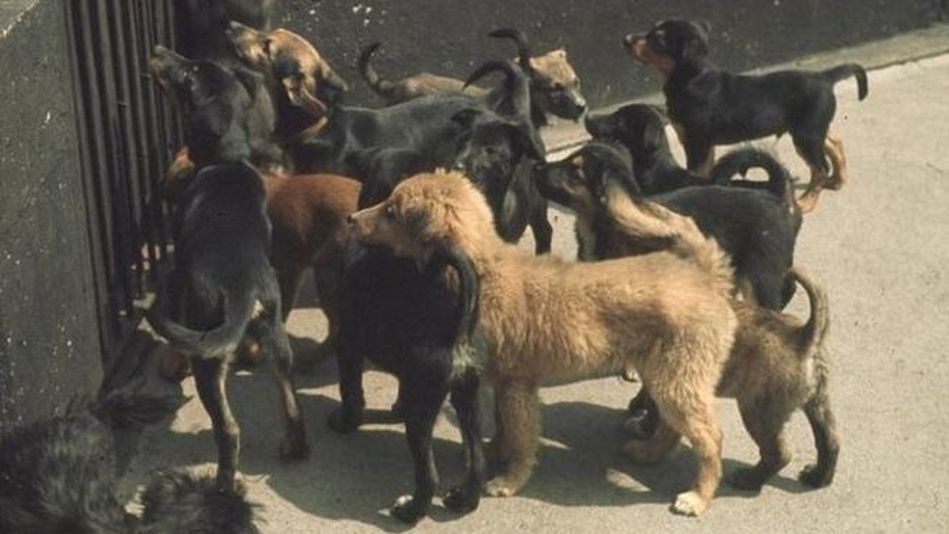 30 April 2015 - Stricter rules for dog breeding have come into force in a bid to end irresponsible breeding practices in Wales. The regulations will affect people who keep three or more breeding bitches. They include having a minimum staff ratio of one person to 20 adult dogs and also require breeders to socialise puppies to encourage good behaviour. The new rules aim to improve breeding standards - Source
What are conditions like inside a puppy farm?
Puppy Dealers Exposed - BBC Documentary 2016.
16 May 2016 - Panorama investigates the ruthless world of the dog trade. Using secret filming it has uncovered some shocking truths about where and how these animals are bred - including the conditions inside puppy farms that breed dogs for the UK market - Source
Referendums held in Wales and Scotland in 1997 chose to establish a limited form of self-government in both countries. In Wales, the consequent process of devolution began with the Government of Wales Act 1998, which created the National Assembly for Wales (Cynulliad Cenedlaethol Cymru). Powers of the Secretary of State for Wales were transferred to the devolved government on 1 July 1999, granting the Assembly responsibility to decide how the Westminster government's budget for devolved areas is spent and administered.  The 1998 Act was amended by the Government of Wales Act 2006 which enhanced the Assembly's powers, giving it legislative powers akin to the Scottish Parliament and Northern Ireland Assembly. The Assembly consists of 60 members, known as Assembly Members (Aelodau y Cynulliad). Members (AMs (ACau)) are elected for four year terms under an additional member system. Forty of the AMs represent geographical constituencies, elected under the First Past the Post system. The remaining twenty AMs represent five electoral regions, each representing between seven and nine constituencies, using the d'Hondt method of proportional representation. The Assembly must elect a First Minister, who selects ministers to form the Welsh Assembly Government.
The movie shows dogs who live in pens and are forced to mass-breed puppies for profit (2008-2010).
Welsh Puppy Dealer - Never buy a puppy from a privacy number on the trading sites or mobile number in a paper. There will be no way to get back to the people who sold you the pup which will be badly reared and straight from a puppy farm, full of worms and disease.
These premises are licensed breeding establishments in Wales. Puppies produced will be sold through pet shops or ads on the internet. Please help end this cruelty! The law needs to be changed to make it impossible for breeders to keep domestic animals in squalor and horrendous conditions.
To contact the responsible politicians: National Assembly for Wales and the Welsh Assembly Government.