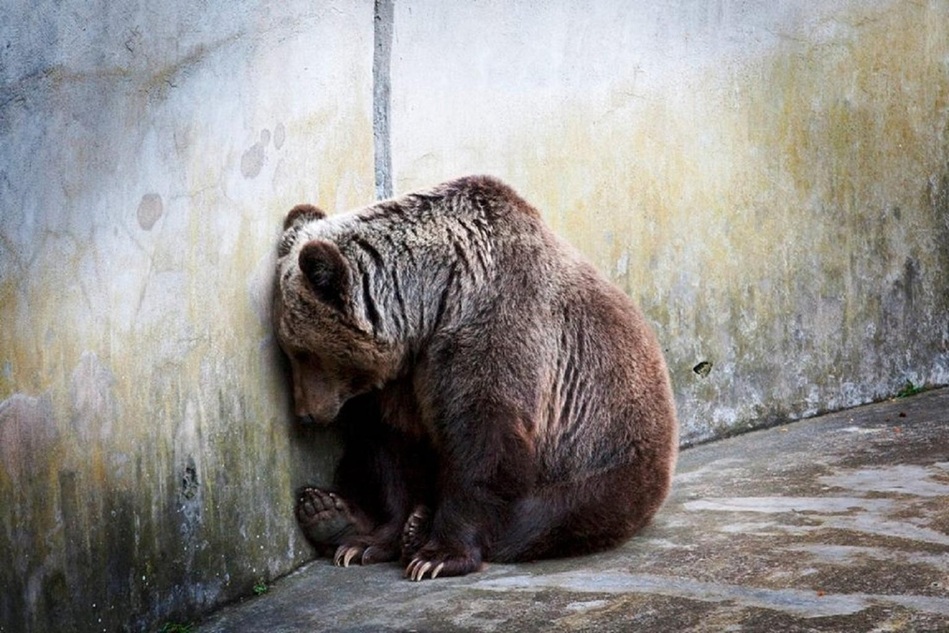 Do not be fooled by the old outdated urban legends - the animals at the zoo are not there primarily for the conservation of species - they are there to make you pay an entrance fee, to keep running an institution constructed with confined animals and staff salaries.

January 2012 -  The animals in this video were observed at zoos in Austria, Belgium, Bulgaria, Cyprus, Czech Republic, France, Greece, Hungary, Lithuania, Poland and Romania as part of The EU Zoo Inquiry 2011, an extensive investigation conducted by the Born Free Foundation, in association with the European coalition ENDCAP, involving 200 zoos in 21 EU countries. It's clear that the poor conditions witnessed during this investigation have taken their toll on the animals. 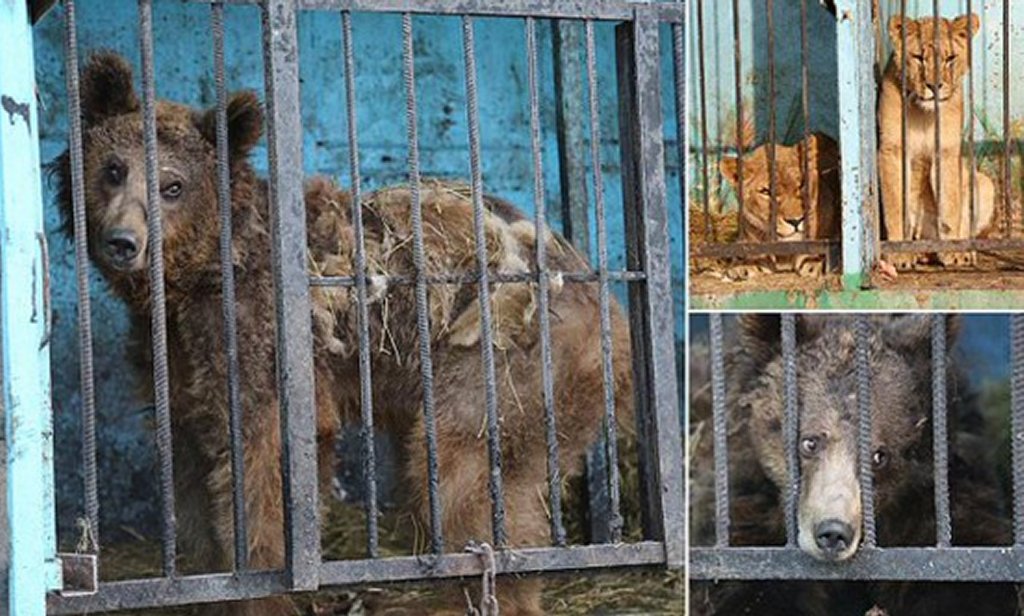 Inside the world's saddest zoo: Shocking pictures show starving bears and lions who are forced to live off slaughterhouse scraps after being abandoned by Armenian oligarch - Source