The society and animal welfare - Ireland 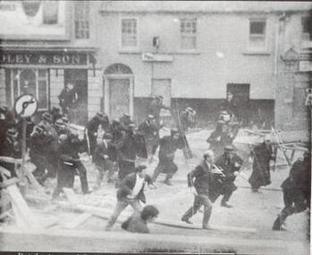 The Troubles was an ethno-nationalist conflict in Northern Ireland during the late 20th century. Also known internationally as the Northern Ireland conflict, it is sometimes described as a "guerrilla war" or a "low-level war". The conflict began in the late 1960s and is usually deemed to have ended with the Good Friday Agreement of 1998. Although the Troubles primarily took place in Northern Ireland, at times the violence spilled over into parts of the Republic of Ireland, England, and mainland Europe.

The conflict began during a campaign to end discrimination against the Catholic/nationalist minority by the Protestant/unionist government and police force. The authorities attempted to suppress this protest campaign and were accused of police brutality; it was also met with violence from loyalists, who alleged it was a republican front. Increasing inter-communal violence, and conflict between nationalist youths and police, eventually led to riots in August 1969 and the deployment of British troops. Some Catholics initially welcomed the army as a more neutral force, but it soon came to be seen as hostile and biased. The emergence of armed paramilitary organisations led to the subsequent warfare over the next three decades. 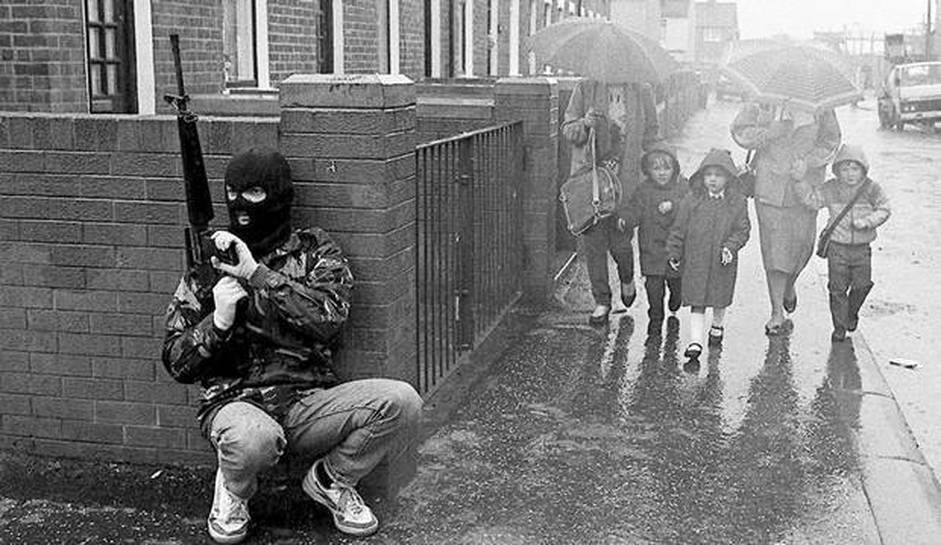 "The Troubles" refers to the recent three-decade (1969–1997) conflict between nationalists (mainly self-identified as Roman Catholic) and unionists (mainly self-identified as British or Protestant). The term "the Troubles" was previously used to refer to the Irish revolutionary period; it was adopted to refer to the escalating violence in Northern Ireland after 1969. The violence was characterised by the armed campaigns of Irish republican and Ulster loyalist paramilitary groups and British state security forces (the British Army and the Royal Ulster Constabulary (RUC)). It thus became the focus for the longest major campaign in the history of the British Army.

The British government's position is that its forces were neutral in the conflict, trying to uphold law and order in Northern Ireland and the right of the people of Northern Ireland to democratic self-determination. Nationalists regard the state forces as forces of occupation or partisan combatants in the conflict. The British security forces focused on republican paramilitaries and activists, and the "Ballast" investigation by the Police Ombudsman confirmed that British forces colluded on several occasions with loyalist paramilitaries, were involved in murder, and furthermore obstructed the course of justice when claims of collusion and murder were investigated.

The Troubles were brought to an uneasy end by a peace process that included the declaration of ceasefires by most paramilitary organisations, the complete decommissioning of the IRA's weapons, the reform of the police, and the corresponding withdrawal of the British Army from the streets and sensitive Irish border areas such as South Armagh and Fermanagh, as agreed by the signatories to the Belfast Agreement (commonly known as the "Good Friday Agreement"). One part of the Agreement is that Northern Ireland will remain within the United Kingdom unless a majority of the Northern Irish electorate vote otherwise. It also established the Northern Ireland Executive, a devolved power-sharing government, which must consist of both unionist and nationalist parties.

Although the number of active participants was relatively small, the Troubles affected many in Northern Ireland on a daily basis; their impact sometimes spread to England and the Republic of Ireland, and, occasionally, to parts of mainland Europe. 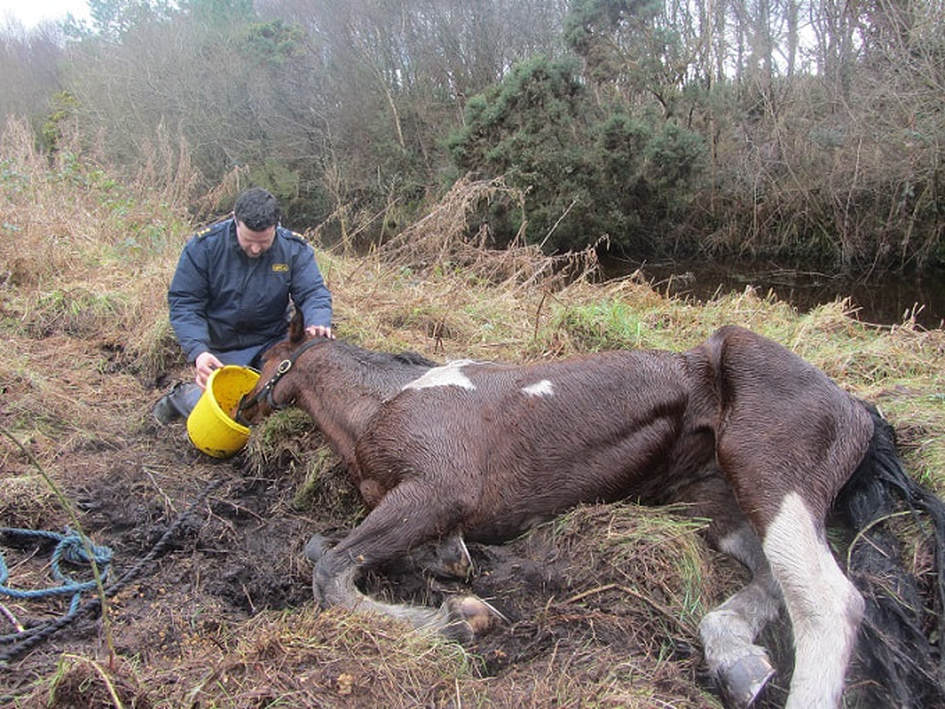