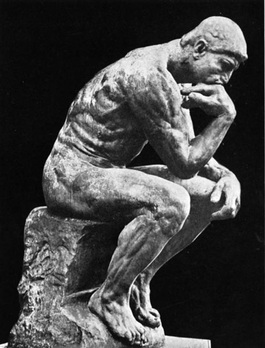 The word homo is Latin, in the original sense of "human being", or "man" (in the gender-neutral sense). The word "human" itself is from Latin humanus, an adjective cognate to homo, both thought to derive from a Proto-Indo-European word for "earth" reconstructed as *dhǵhem - The binomial name Homo sapiens is due to Carl Linnaeus (1758). Names for other species were coined beginning in the second half of the 19th century (H. neanderthalensis 1864, H. erectus 1892).

Humans are distinguished from other primates by their bipedal locomotion, and especially by their relatively larger brain with its particularly well developed neocortex, prefrontal cortex and temporal lobes, which enable high levels of abstract reasoning, language, problem solving, and culture through social learning.

Humans use tools to a much higher degree than any other animal, and are the only extant species known to build fires and cook their food, as well as the only known species to clothe themselves and create and use numerous other technologies and arts. The scientific study of humans is the discipline of anthropology.

Humans are uniquely adept at utilizing systems of symbolic communication such as language and art for self-expression, the exchange of ideas, and organization. Humans create complex social structures composed of many cooperating and competing groups, from families and kinship networks to states. 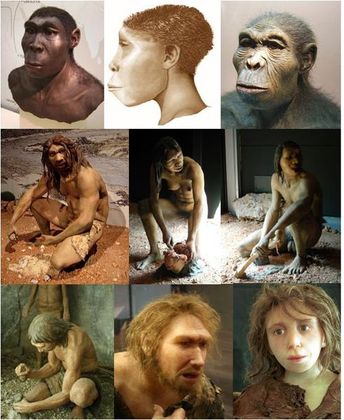 Social interactions between humans have established an extremely wide variety of values, social norms, and rituals, which together form the basis of human society. The human desire to understand and influence their environment, and explain and manipulate phenomena, has been the foundation for the development of science, philosophy, mythology, and religion.

The human lineage diverged from the last common ancestor with its closest living relative, the chimpanzee, some five million years ago, evolving into the australopithecines and eventually the genus Homo. The first Homo species to move out of Africa was Homo erectus, the African variety of which, together with Homo heidelbergensis, is considered to be the immediate ancestor of modern humans.

Species status of Homo rudolfensis, H. ergaster, H. georgicus, H. antecessor, H. cepranensis, H. rhodesiensis and H. floresiensis remains under debate. H. heidelbergensis and H. neanderthalensis are closely related to each other and have been considered to be subspecies of H. sapiens. Recently, nuclear DNA from a Neanderthal specimen from Vindija Cave has been sequenced, as well, using two different methods that yield similar results regarding Neanderthal and H. sapiens lineages, with both analyses suggesting a date for the split between 460,000 and 700,000 years ago, though a population split of around 370,000 years is inferred. The nuclear DNA results indicate about 30% of derived alleles in H. sapiens are also in the Neanderthal lineage. This high frequency may suggest some gene flow between ancestral humans and Neanderthal populations. 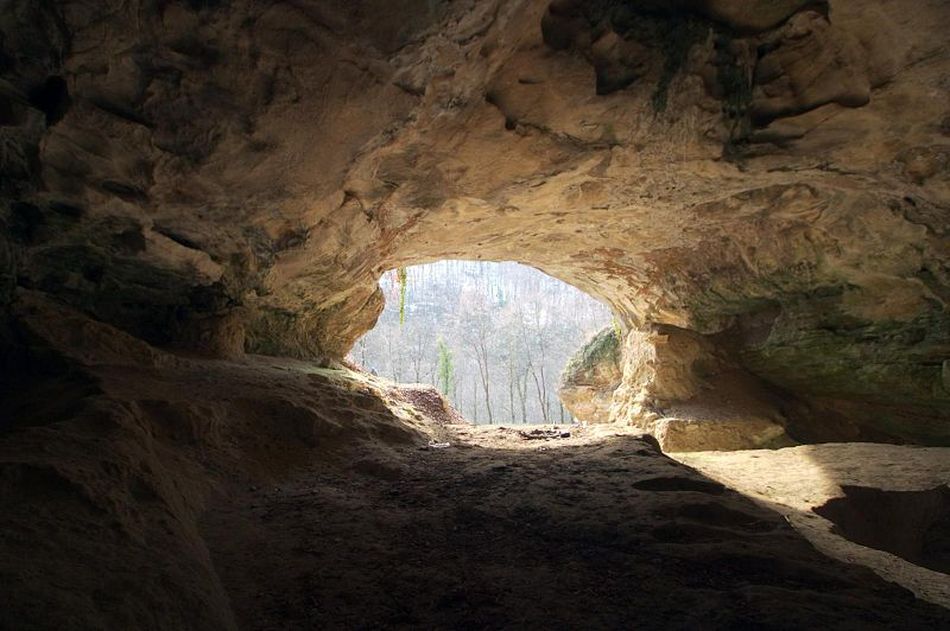 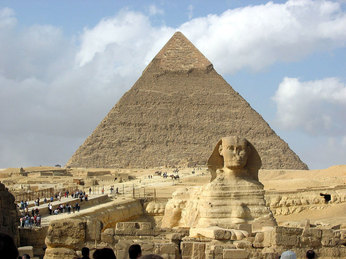 Humans began to practice sedentary agriculture about 12,000 years ago, domesticating plants and animals which allowed for the growth of civilization. Humans subsequently established various forms of government, religion, and culture around the world, unifying people within a region and leading to the development of states and empires.

The rapid advancement of scientific and medical understanding in the 19th and 20th centuries led to the development of fuel-driven technologies and improved health, causing the human population to rise exponentially. With individuals widespread in every continent except Antarctica, humans are a cosmopolitan species. By 2012 the global human population was estimated to be around 7 billion.

In common usage, the word "human" generally refers to the only extant species of the genus Homo — anatomically and behaviorally modern Homo sapiens. Its usage often designates differences between the species as a whole, against any other nature or entity. The term "human" also designates the collective identity, often applied to superseding concepts of race and creed; e.g. "our" human nature and humanity. 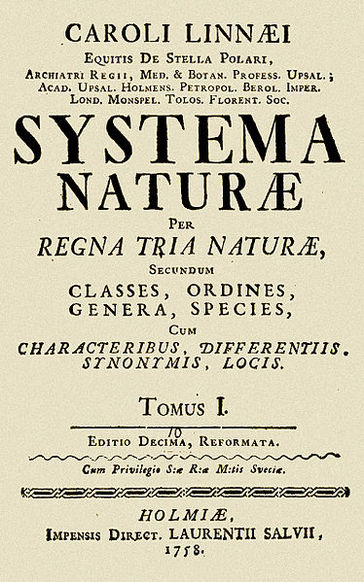 In scientific terms, the definition of "human" has changed with the discovery and study of the fossil ancestors of modern humans. The previously clear boundary between human and ape blurred, resulting in "Homo" referring to "human" now encompassing multiple species. There is also a distinction between anatomically modern humans and Archaic Homo sapiens, the earliest fossil members of the species, which are classified as a subspecies of Homo sapiens, e.g. Homo sapiens neanderthalensis.

The English adjective human is a Middle English loanword from Old French humain, ultimately from Latin hūmānus, the adjective form of homō "man". The word's use as a noun (with a plural: humans) dates to the 16th century. The native English term man can refer to the species generally (a synonym for humanity), and could formerly refer to specific individuals of either sex. The latter use is now obsolete. Generic uses of the term "man" are declining, in favor of reserving it for referring specifically to adult males. The word is from Proto-Germanic mannaz, from a Proto-Indo-European (PIE) root man-.

The species binomial Homo sapiens was coined by Carl Linnaeus in his 18th century work Systema Naturae, and he himself is the lectotype specimen. The generic name Homo is a learned 18th century derivation from Latin homō "man", ultimately "earthly being" (Old Latin hemō, a cognate to Old English guma "man", from PIE dʰǵʰemon-, meaning "earth" or "ground"). The species-name sapiens means "wise" or "sapient". Note that the Latin word homo refers to humans of either gender, and that sapiens is the singular form (while there is no word sapien). 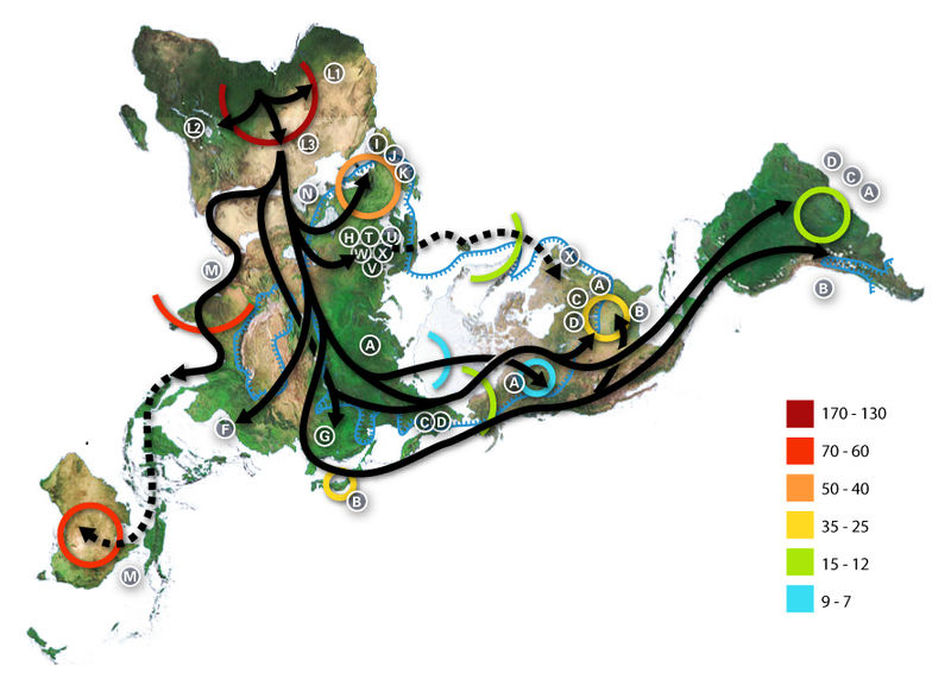 Rise of the Homo sapiens 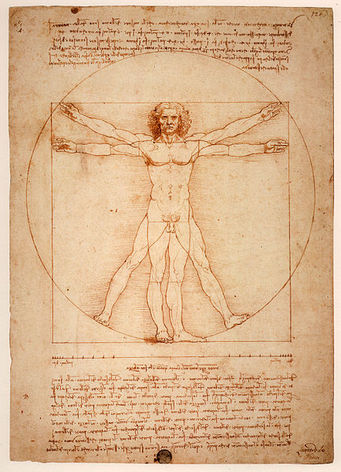 By the beginning of the Upper Paleolithic period (50,000 BP), full behavioral modernity, including language, music and other cultural universals had developed. As modern humans spread out from Africa they encountered other hominids such as Homo neanderthalensis and the so-called Denisovans, who may have evolved from populations of Homo erectus that had left Africa already around 2 million years ago.

The nature of interaction between early humans and these sister species has been a long standing source of controversy, the question being whether humans replaced these earlier species or whether they were in fact similar enough to interbreed, in which case these earlier populations may have contributed genetic material to modern humans. Recent studies of the human and Neanderthal genomes suggest gene flow between archaic Homo sapiens and Neanderthals and Denisovans.

This dispersal out of Africa is estimated to have begun about 70,000 years BP from northeast Africa. Current evidence suggests that there was only one such dispersal and that it only involved a few hundred individuals. The vast majority of humans stayed in Africa and adapted to diverse array of environments. Modern humans subsequently spread globally, replacing earlier hominins (either through competition or hybridization). They inhabited Eurasia and Oceania by 40,000 years BP, and the Americas at least 14,500 years BP - Source 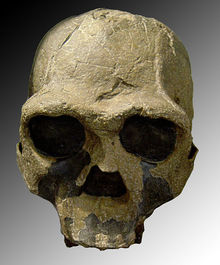 Human evolution is the evolutionary process leading up to the appearance of modern humans. While it began with the last common ancestor of all life, the topic usually covers only the evolutionary history of primates, in particular the genus Homo, and the emergence of Homo sapiens as a distinct species of hominids (or "great apes"). The study of human evolution involves many scientific disciplines, including physical anthropology, primatology, archaeology, linguistics, evolutionary psychology, embryology and genetics.

Bipedalism is the basic adaption of the Hominin line, and the earliest bipedal Hominin is considered to be either Sahelanthropus or Orrorin, with Ardipithecus, a full bipedal, coming somewhat later. The gorilla and chimpanzee diverged around the same time, about 4-6 million years ago, and either Sahelanthropus or Orrorin may be our last shared ancestor with them. The early bipedals eventually evolved into the australopithecines and later the genus Homo. 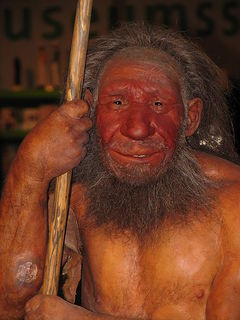 The earliest documented members of the genus Homo are Homo habilis which evolved around 2.3 million years ago; the earliest species for which there is positive evidence of use of stone tools. The brains of these early hominins were about the same size as that of a chimpanzee. During the next million years a process of encephalization began, and with the arrival of Homo erectus in the fossil record, cranial capacity had doubled to 850 cm3.

According to the Recent African Ancestry theory, modern humans evolved in Africa possibly from Homo heidelbergensis, Homo rhodesiensis or Homo antecessor and migrated out of the continent some 50,000 to 100,000 years ago, replacing local populations of Homo erectus, Homo denisova, Homo floresiensis and Homo neanderthalensis.

Archaic Homo sapiens, the forerunner of anatomically modern humans, evolved between 400,000 and 250,000 years ago. Recent DNA evidence suggests that several haplotypes of Neanderthal origin are present among all non-African populations, and Neanderthals and other hominids, such as Denisova hominin may have contributed up to 6% of their genome to present-day humans, suggestive of a limited inter-breeding between these species. Anatomically modern humans evolved from archaic Homo sapiens in the Middle Paleolithic, about 200,000 years ago.The transition to behavioral modernity with the development of symbolic culture, language, and specialized lithic technology happened around 50,000 years ago according to many anthropologists although some suggest a gradual change in behavior over a longer time span - Source 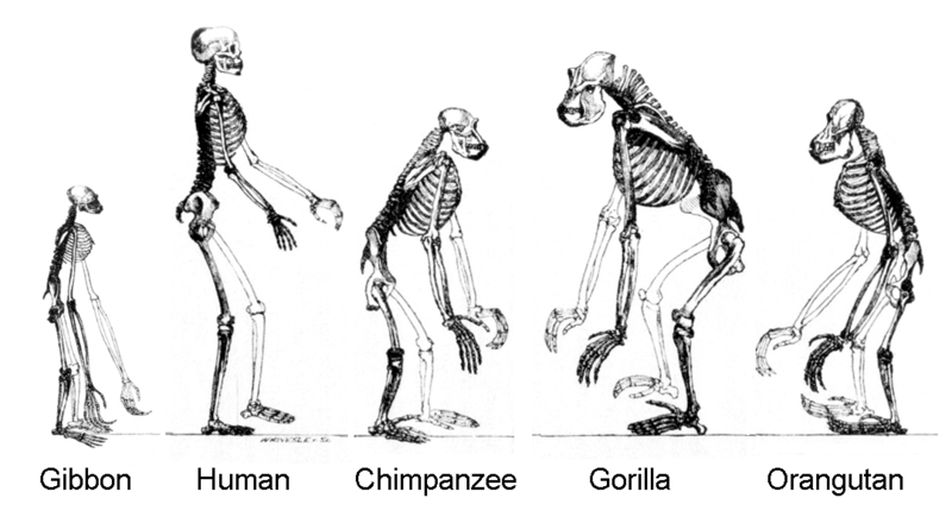 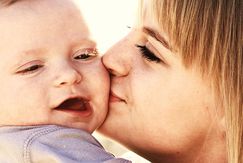 Behavioral modernity is a term used in anthropology, archeology and sociology to refer to a set of traits that distinguish present day humans and their recent ancestors from both other living primates and other extinct hominid lineages.

It is the point at which Homo sapiens began to demonstrate an ability to use complex symbolic thought and express cultural creativity. These developments are often thought to be associated with the origin of language.

There are two main theories regarding when modern human behavior emerged. One theory holds that behavioral modernity occurred as a sudden event some 50 kya (50,000 years ago) in prehistory, possibly as a result of a major genetic mutation or as a result of a biological reorganization of the brain that led to the emergence of modern human natural languages. Proponents of this theory refer to this event as the Great Leap Forward or the Upper Paleolithic Revolution.

The second theory holds that there was never any single technological or cognitive revolution. Proponents of this view argue that modern human behavior is the result of the gradual accumulation of knowledge, skills and culture occurring over hundreds of thousands of years of human evolution. Proponents of this view include Stephen Oppenheimer in his book Out of Eden, and John Skoyles and Dorion Sagan in their book Up from Dragons: The Evolution of Human Intelligence. 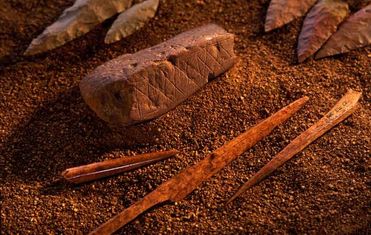 Modern human behavior is observed in cultural universals which are the key elements shared by all groups of people throughout the history of humanity. Examples of elements that may be considered cultural universals are language, religion, art, music, myth, cooking, games, and jokes.

While some of these traits distinguish Homo sapiens from other species in their degree of articulation in language based culture, some have analogues in animal ethology. Since cultural universals are found in all cultures including some of the most isolated indigenous groups, scientists believe that these traits must have evolved or have been invented in Africa prior to the exodus - Source


A more terse definition of the evidence is the behavioral B's: blades, beads, burials, bone toolmaking, and beauty.